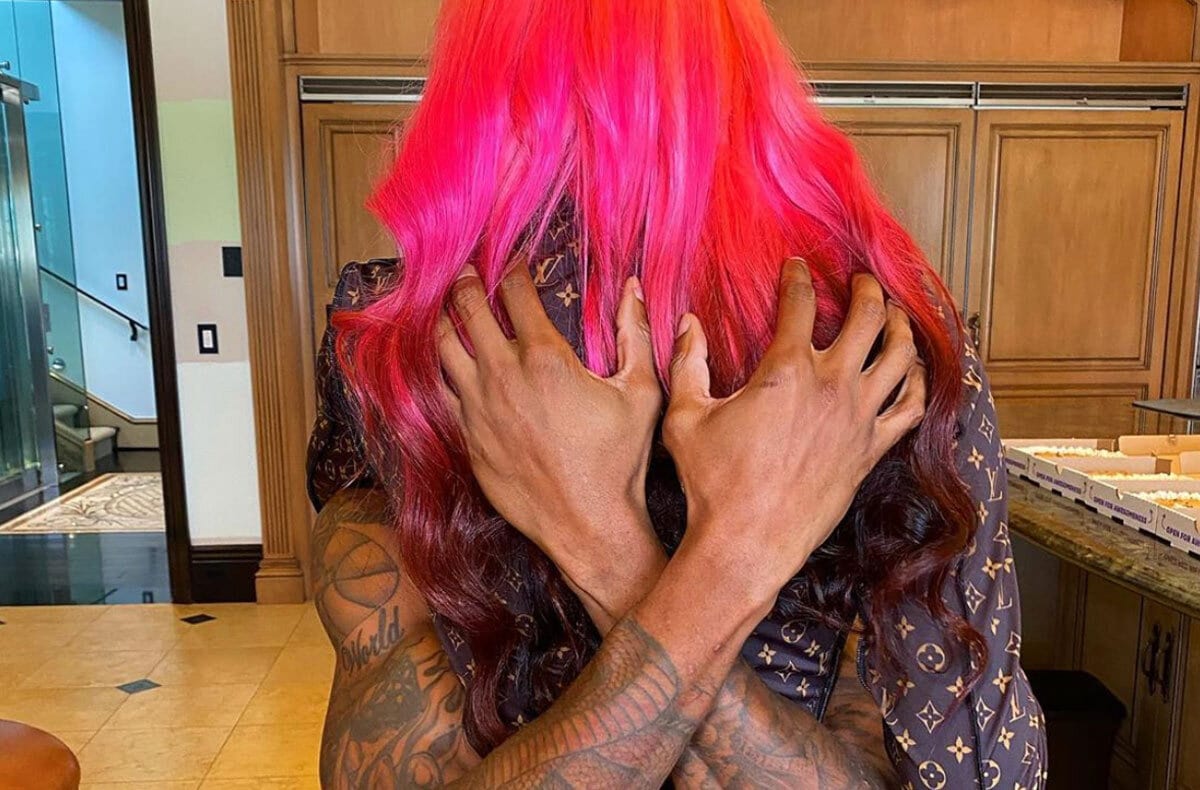 Who is Jeffree Star’s new boyfriend? Here’s everything you need to know

Who is Jeffree Star’s new boyfriend?

The beauty YouTuber and cosmetics CEO Jeffree Star is not paying his new boyfriend to date him, let’s just get that fact out there. On 24 August, Star posted a steamy picture onto Instagram with his first new man since breaking up with his long-term boyfriend Nathan Schwandt. The mystery man kept his face hidden in the post while Star could be seen sitting on his lap. The caption read “Thankful for all the blessings God has brought into my life this year,” which obviously got all the sleuths out there digging for the details to find out who Star’s new boyfriend is.

First identified by The Shade Room on Instagram, the man’s tattoos led them to discover it was actually the basketball player André Marhold, who plays for a team in Germany. Critics were worried that Star was outing a man that may have still been closeted, but this doesn’t seem to be a worry for the new couple as Marhold’s face is now being published by the YouTuber too.

Is Jeffree Star paying André Marhold to be his boyfriend?

Star has been under accusations from the public that he was paying this mystery man to pretend to be his boyfriend, to which the YouTuber commented on Twitter, “I know it’s devastating news for some people, but I don’t give money to anyone I’m dating or anyone who is fucking me. Work on your own insecurities sis, I’m not the problem.”

He followed up with another tweet, “Worry about how to pay your own bills, not who’s in my mouth. Thank you, God bless – Upper management.”

As this snowballed through the news, the public started commenting on other controversial actions that Star had been accused of, such as a history of racist incidents and aggressively directing racial slurs at random people, which he then addressed in a YouTube video in 2017.

Another response to Star’s Instagram posts that went viral was a comment made by a self-identified ex-girlfriend of Marhold who posted on Twitter “My ex on the shade room for fucking Jeffree Star is not how I planned to start my day,” and also accused Star of not even liking black people, adding that Marhold was being paid by the YouTuber by saying “I’m not embarrassed just crazy what people do for money.” Her post has now been taken down.