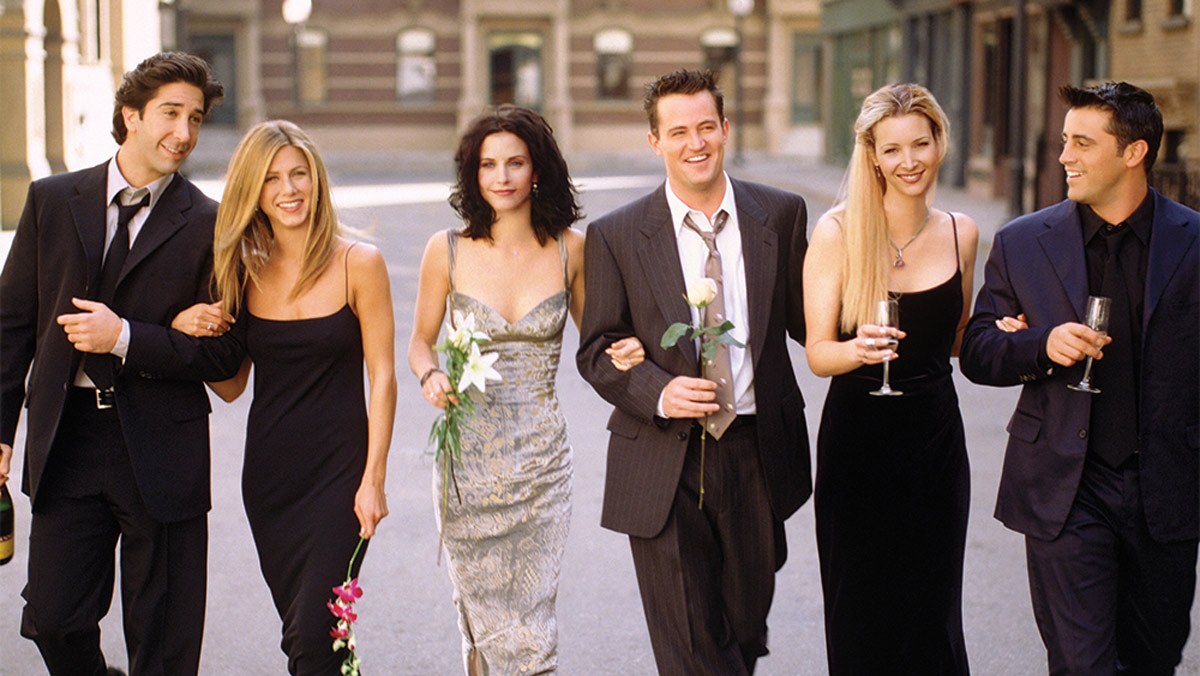 Lobster love story: David Schwimmer and Jennifer Aniston are rumoured to be dating

Our favourite lobsters—Ross and Rachel’s—love story might be about to leave the screen and become a reality as Friends stars David Schwimmer and Jennifer Aniston are rumoured to be dating. Okay, Friends fans stay calm. Let’s be honest, we’re all freaking out.

Ross and Rachel sent fans into a spiral when they declared during the Friends reunion special that they both had secret feelings for each other, with Schwimmer stating, “I had a major crush on Jen. At some point we were both crushing hard on each other but it was like two ships passing because one of us was always in a relationship.” Aniston stated the feeling was very much “reciprocated.”

She continued saying, “The beauty of that was that whatever feelings we had we literally channelled everything into Ross and Rachel and I think that’s maybe why it resonated the way it did. But no, we never—on my life, and Courteney and Lisa would know and can vouch for me.”

Just yesterday there were reports that the co-stars were spending more time together at Aniston’s LA home. A source told Closer, “After the reunion, it became clear that reminiscing over the past had stirred up feelings for both of them and that chemistry they’d always had to bury was still there. They began texting immediately after filming and, just last month, David flew from his home in New York to see Jen in LA.”

Closer claims that the 25th Anniversary reunion special “stirred up feelings” between the decade-long co-stars of the show. Since the reunion they have reportedly been spending a lot of time together, with the source adding, “They were also spotted drinking wine, deep in conversation, as they walked around one of Jen’s favourite vineyards in Santa Barbara, where it was clear there was lots of chemistry between them.

Just earlier this month Schwimmer promoted the limited edition ‘Cast Collection’ Friends t-shirts on Instagram. What shirt was he wearing you ask? Lobsters! Okay, I might be reading too much into it.

Maybe I am. Don’t be sad, fellow Friends fans but Schwimmer has reportedly denied the claims that he is growing closer to Aniston. A representative for Schwimmer told HuffPost UK that “reports of a romance between the American Crime Story star and his former co-star are not true.”

I’m still holding out hope. Remember when Jacob Elordi—Euphoria’s Nate Jacobs—denied dating Zendaya by saying ‘she was like a sister’ to him? We all know what happened after. What about Kylie Jenner keeping her pregnancy a secret the entire time? Greater secrets have been hidden. And all I’m saying is…there’s still hope. 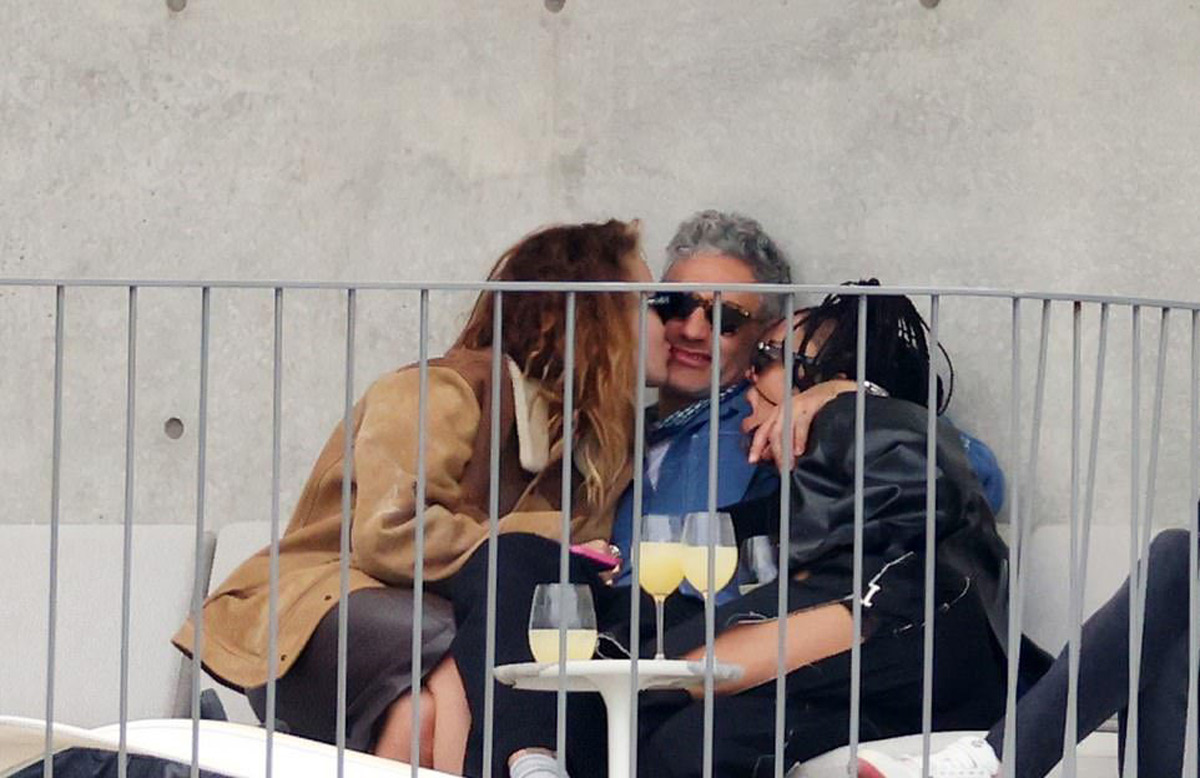 Just weeks after it was confirmed that Australian filmmaker Taika Waititi is dating British singer-songwriter Rita Ora, the couple is now making headlines once again for being seen kissing Waititi’s Thor: Love and Thunder co-star Tessa Thompson. I repeat, both Waititi and Ora were captured kissing Thompson while relaxing in the sun after an all-night party in Sydney. That’s what I call an after-party situation.

Apart from leaning over for kisses, the throuple was also seen smiling and embracing each other over drinks. The photos have since gone viral on Twitter, with many people speculating the exact nature of their relationship. “Are Rita Ora and Taika Waititi in an open relationship with Tessa Thompson?” a Twitter user asked. “They seem happy…good on them,” another cheered them on.

Soon after the initial viral tweet was posted, a series of users tweeted the tweet with their own reactions. Here are some of the best ones:

It was reported that Ora was in Sydney to film the upcoming season of a singing show while Oscar-winning director Waititi is there shooting his widely anticipated Marvel superhero movie Thor: Love and Thunder.

Last month, rumours surfaced that Ora and Waititi were dating after she shared a collection of pictures on Instagram. One of the images showcased Waititi hugging her, accompanied with the caption: “Good times, memories, random things on my phone and the ones I love.. #midweekupdate.” Thompson also made an appearance in Ora’s Instagram post.

Ora and Waititi also attended the RuPaul’s Drag Race Down Under premiere together in Sydney.

“They’ve been a couple since early March but kept things low key. However, all their friends know about the relationship—they’re really into each other,” a source told The Sun at the time.