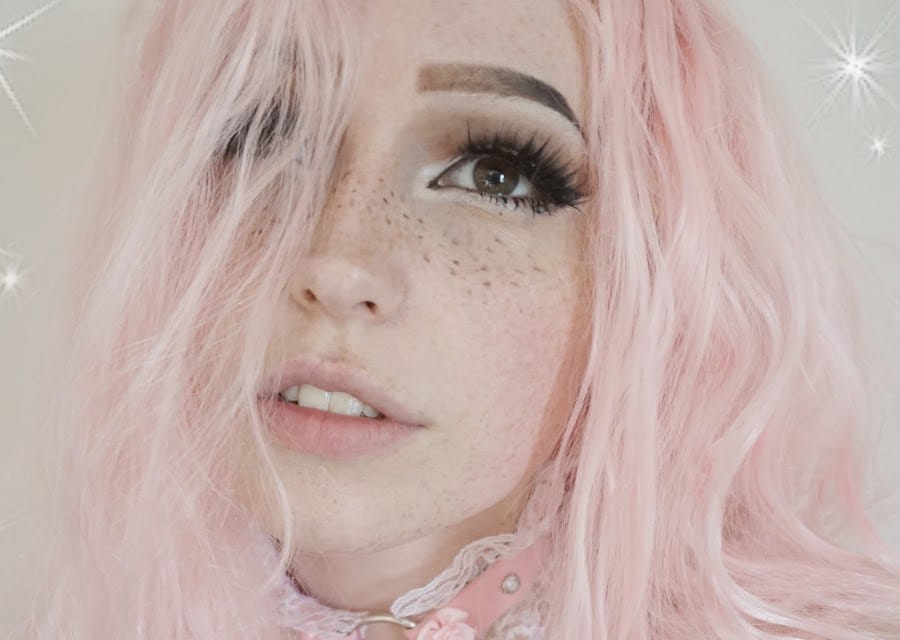 Who is Belle Delphine, the gamer girl that sold her bathwater?

Who is Belle Delphine?

Belle Delphine started as a YouTuber

Born in South Africa, Belle Delphine eventually moved to the UK where she still lives today. In 2016, she uploaded on YouTube her first video, a makeup tutorial on how to achieve a perfect cat-eye. At this time, she had a simple aesthetic—natural hair colour, basic teenager clothes.

Only in 2018 did Belle Delphine start presenting typical egirl characteristics such as having pink hair and wearing cat ears. She calls herself a “weird elf kitty girl.” Along with this new style, she also started posting cosplay pictures as well as PG-13 and NSFW pictures online.

Belle Delphine stood out because of her weirdness

Along with her ahegao selfies, Belle Delphine posted on her Instagram account videos of herself flirtatiously eating a raw egg, putting googly eyes on a dead octopus and eating pictures of her followers and other internet personalities.

Speaking to The Guardian in July 2019, Belle Delphine said: “I’m lucky. I can do crazy things and get to see the world react to it, and there’s definitely enjoyment in that, even if it’s sometimes a little scary. I get a bigger reaction to my weirder content but I think that’s only possible because I also make risqué content.”

Yes, she actually did. The idea came from her followers, who used to comment under her Instagram posts that they would drink her bathwater. One day, while thinking of new ideas to make money, Belle Delphine decided to bottle and sell her bathwater online.

Although it remains unclear whether she was truly arrested or not, it seems that Belle Delphine used this as another way to make her fans talk and engage with her online.

How does Belle Delphine make money?

Apart from selling her bathwater, Belle Delphine makes money on other online platforms such as Patreon and Snapchat.

Belle Delphine charges up to $2,500 a month for access for her exclusive ‘lewd’ Snapchat content and has more than 4,000 followers on Patreon.

Who really is Belle Delphine then?

After her Instagram account got deleted in July, 2019 for some unknown reason—although posting pornographic content seems like the obvious one—Belle Delphine hasn’t been as present online as before. Many other accounts claiming to be the egirl popped up soon afterwards but none has been proven as the real one.

Belle Delphine is still active on Snapchat and Patreon—still making money. In a world where social media influencers all look the same, Belle Delphine has succeeded in tapping into the right online subculture and by creating content that is as weird as it is fascinating. 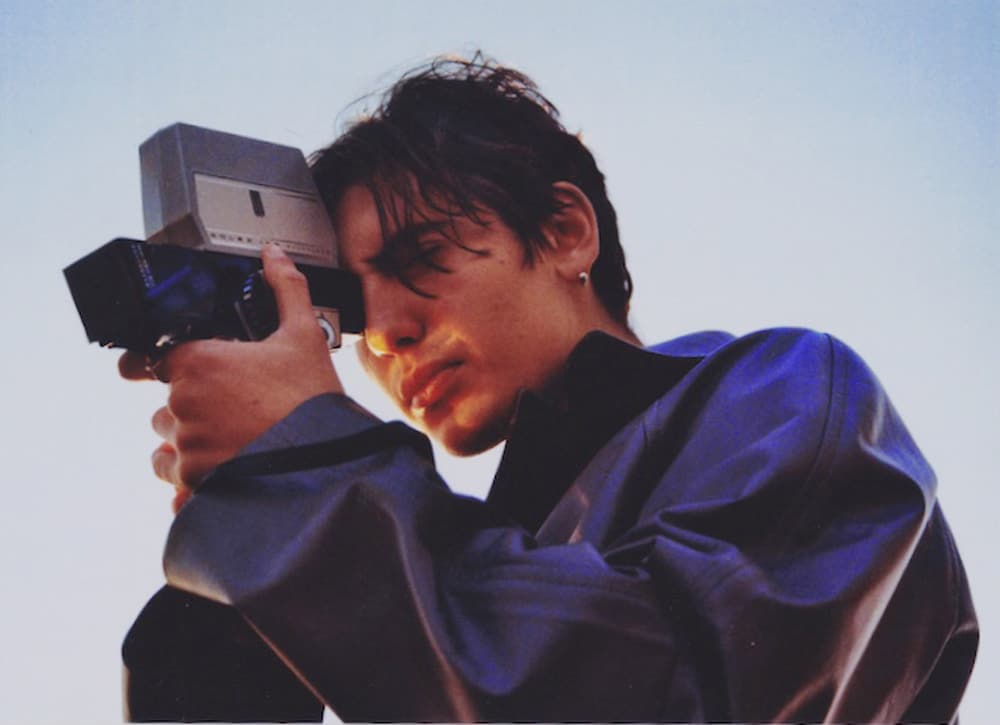