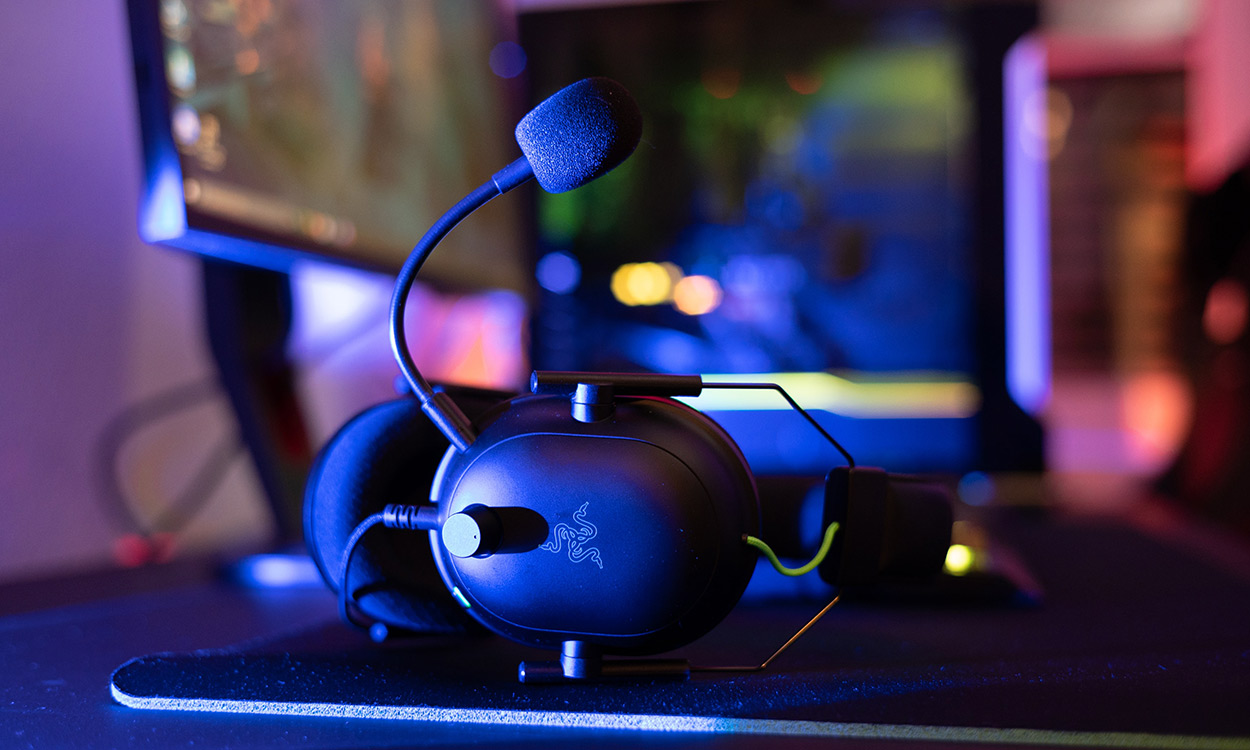 Ever since it first graced the internet in 2015, Discord has garnered a reputation for being the slightly more chaotic and confusing cousin of Reddit. While it’s championed by many gen Zers for its easy to use voice and text chats, some find the platform to resemble murky waters—if you wade too deep, you might get bitten. Either way, you can’t deny the popularity and community aspect of the site. And it’s only the beginning it seems, as Discord is introducing a brand new subscription feature aiming to put Twitch to shame by offering creators the deal of a lifetime.

According to The Verge, Discord is expanding its server subscription programme, allowing more creators to start charging subscription fees for premium access and perks. Better yet, it is offering a 90/10 revenue split, meaning that those behind popular servers will be able to take home a whopping majority of any money earnt.

In comparison, video streaming service Twitch offers a highly-disputed 50/50 deal—prompting netizens to criticise the platform for moving away from the ‘creator first’ approach it had once been championed for.

In terms of requirements, Discord has laid out a clear path to start raking it in on the platform. According to its recently published guidelines, in order to begin monetisation and enable subscriptions, community servers in the US simply have to meet the minimum criteria: they must be 18 years or older, their account must be in good standing, they must have both their email and phone number verified, and finally, they must have two-factor authentication enabled.

Of course, within the subscription policy there are a number of types of content that will be barred from monetisation. Any material which is sexually explicit or alludes to drug use or dangerous weapons will not be eligible—seems fair enough.

Nevertheless, this move marks significant progress for those wanting to make the most out of their online content. We know that there is an extensive range of different content and subcultures floating about on the platform—anyone remember uwu girls?—and so these new features should incentivise users to join in and become a part of an ever-expanding online community. 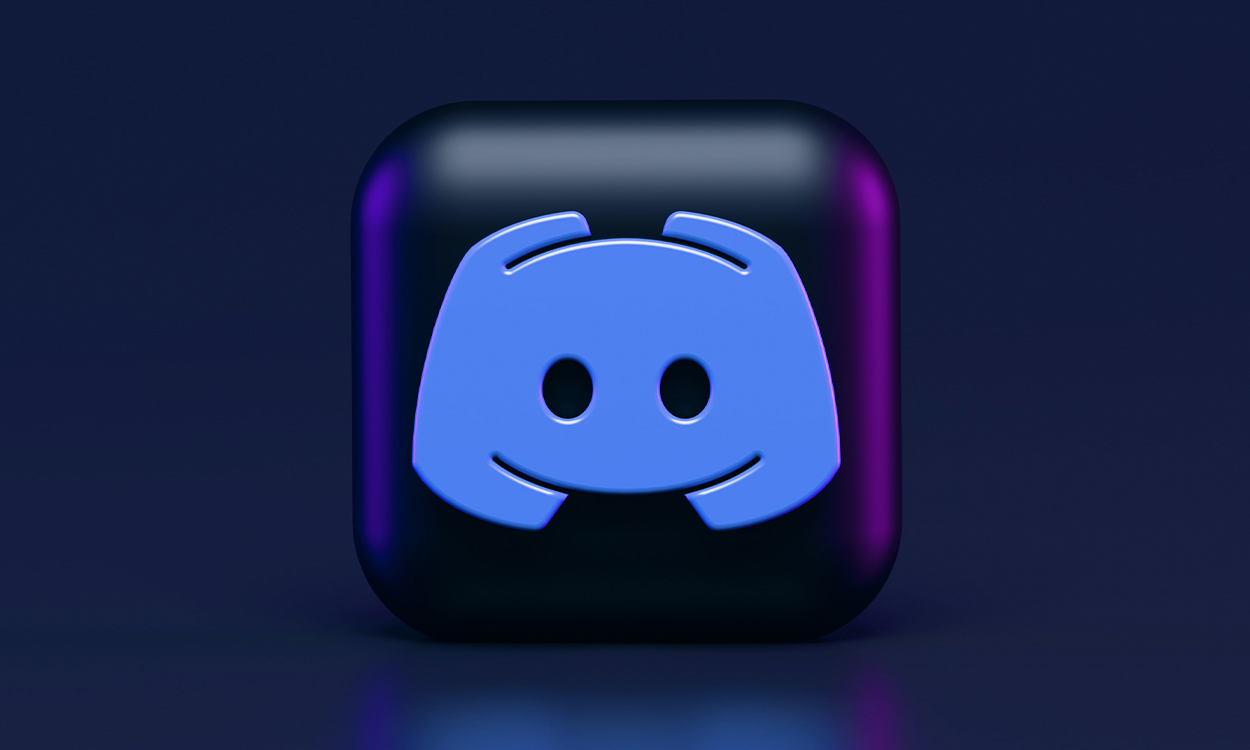 His Majesty’s (HM) Treasury—aka the government’s economic and finance ministry—recently decided to join the gen Z social app, Discord. Now, you might be thinking to yourself: ‘Who in their right mind would pitch an idea like this in the first place?’. If so, don’t worry, we’re wondering the exact same thing. In what seems to be a desperate last-ditch effort to grow support for the already struggling party, Tories have branched out with a ‘Read-Only’ Discord server. Oh dear…

Apart from the UK government’s clear lack of self-awareness, The Guardian also highlighted the fact that current fears over Twitter’s stability and future might be to blame for this seemingly random and sudden HM Treasury server, which now sports 29,103 members and counting.

For those of you who don’t know,, Discord is the evolution of the Internet Relay Chat (IRC)—a space for communities and friends to keep up to date with each other, as well as track events, send memes, and voice chat with other users. Once aimed solely at gamers, it now markets itself to a wide range of audiences, from pop culture enthusiasts to university course chats and societies. Recently however, the community-based platform is being chased by the likes of brands and government bodies.

In HM Treasury’s case, users didn’t take kindly to the new government server and have since launched a full-blown counterattack in true Discord fashion. The server being ‘Read-Only’ prompted users to retaliate with explicit and government-damning name changes as well as emoji reactions to channel posts.

One of the most notable things on the server, however, is just how much support there is for trans rights. A lot of the user attacks are hyper-critical of the government and the types of people it tries to protect—*cough* Prince Andrew *cough*—but are also trying to bolster support for LGBTQIA+ rights in a space for a government that isn’t exactly known for its compassion and tolerance.

We can’t quite figure out why they thought this was going to play, but honestly, any opportunity to see our current governing body humiliated is a good one. The screenshots really speak for themselves:

Although the server’s administrators initially removed emoji reactions after the uproar, it seems like they have since reinstated them, notably with the full explicit “c*nt” reaction missing. An error on Discord’s part, they alleged. Riiight.

One could say that freedom of speech—or perhaps freedom of reaction—is important to the great minds behind the Discord server. As explicit names and inflammatory emoji reactions continue to pour in, we like to think of these as symbols of hope as we near the end of the conservative nightmare Brits have been living in for the past three years. A gentle reminder that no government is safe from public criticism—especially a Tory government.