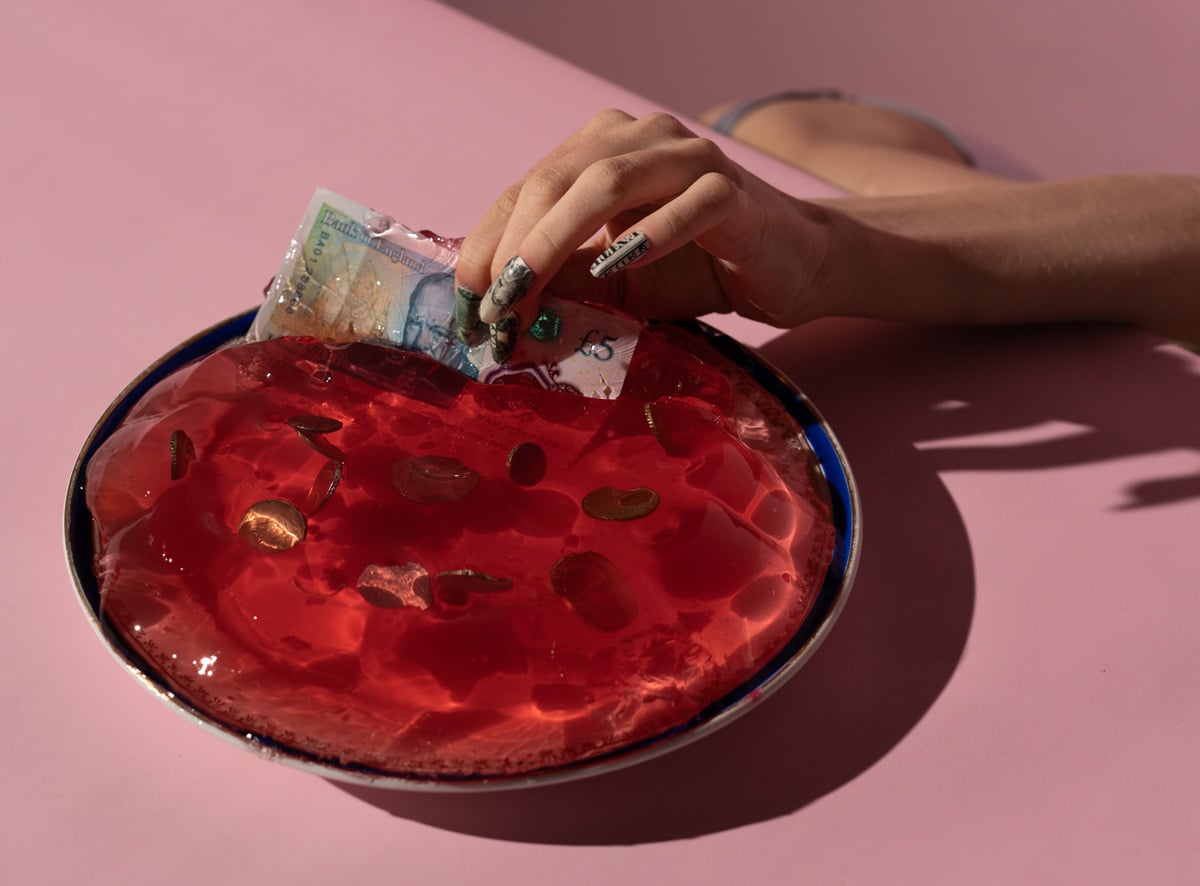 What does it mean to be an uwu girl on Discord? Two ‘Discord kittens’ explain

Similar to XD and :-), UwU or uwu is a texting emoticon used to denote both happiness and cuteness. Remember how Chandler from Friends is acknowledged as the poster child for the XD emoticon? For uwu, visualise an anime girl’s face when she’s overjoyed or spots a cold-but-cute tsundere across the street. The two ‘u’s symbolise closed eyes while the mouth is upturned into a bashful smile forming a ‘w’. The emoticon essentially captures a warm and fuzzy feeling—with a hint of blush to top it all off.

Although there’s enough evidence to trace its origins back to 2004, it wasn’t until early 2018 that uwu truly started conquering the internet. In fact, Google Trends for the search term hit an all-time high in September 2021 and has remained steady ever since. Over time, however, the emoticon has witnessed tremendous criticisms to evolve into a full-blown subculture today.

Labelled “the common language of furries” and “Satan’s resting bitch face,” the usage of uwu is presently considered a war crime on the internet. “If you use this, the furries will name you their leader and normal people will try to destroy you,” a top entry on Urban Dictionary reads. “You’ll also be called a weeb or weeaboo.” Among the 54 pages of definitions on the platform, users have also advised how gaming keyboards and video game controllers can be used “to destroy the demonic beings who use the word to summon Satan himself.”

Though the usage of uwu is considered a sin, what if there’s an entire subculture out there dedicated to channelling the forbidden emoticon into their lifestyle? And what if this subculture is attracted to gaming keyboards and video game controllers rather than repelled by it like the rest of the internet thinks?

Who is an uwu girl?

An uwu girl is the most uwu person on the planet. She is the literal embodiment of the forbidden emoticon. She walks and talks uwu. And what I mean by ‘talks uwu’ is that she literally says ‘uwu’ (pronounced ‘oowoo’) out loud. It’s similar to using XD or lol in a physical conversation—provided they were subcultures with a community to back them up.

Decked in pink wigs and oversized hoodies pulled to make sweater paws, uwu girls position themselves in the intersection between soft girls and egirls. However, they should not be confused with these two. They essentially merge a soft girl’s love for pastel colours, stuffed Sanrio plushies, heart patterns and blush-heavy makeup with an egirl’s gaming preferences. On Amazon, the subculture is synonymous with oversized hoodies, skater skirts, PVC heart choker necklaces and cat-ear gaming headsets. A quick search on Etsy and Depop, on the other hand, will softly plop you into a pastel land filled with kandi bracelets, bandages, knee-high socks, hoodies and heart-printed tank tops.

What does it mean to be an uwu girl on Discord?

According to Input Mag, a Discord uwu girl is a “type of uwu girl who is usually faking or accentuating her uwu aesthetic to get money from men.” Donning cat-ear headsets, they can be found using sugary, high-pitched voices to chat with users across servers and convince admins to pay for her Nitro. They are also speculated to share their Amazon wishlists with Discord ‘kings’ and talk them into ordering their favourite items off the platform. In this regard, uwu girls are considered to be a niche genre of sugar babies—with needs and goals reappropriated to suit the platform altogether.

“Pfft, are they actually a thing?” I hear all of you 2015 Discord OGs ask. On a quest to fact-check their presence, SCREENSHOT spoke to two uwu girls who are now self-proclaimed ‘Discord kittens’.

“I’m the uwu qween of Discord,” said Bri, who agreed to all the claims made by Input Mag. Joining Discord two years ago, Bri mentioned that she uses the word ‘uwu’ to denote something she usually finds cute. Does she own cat-ear headsets? “I actually ordered one!” Is it pink? “Yes! My favourite colour uwu.”

According to Bunni, a user currently inching towards her fifth anniversary as a Discord kitten, uwu girls on the platform are synonymous with “stereotypical, feminine colours, high-pitched voices, cosplays and lo-fi music.” When asked what being a Discord kitten entails, she outlined how the “profession” involves “being really friendly with other users in a cute way.” Although Bunni joined Discord with the aim of merely socialising with others, she was quickly perceived as a Discord kitten. As for Bri, the ‘uwu qween’ has her own server, which is listed on Disboard. “New people join everyday and some of them start chatting too,” she added. Apart from engaging with users on her own server, Bri also admitted to joining random voice channels across Discord.

Now onto fact-checking the real deal: Nitros. Introduced in 2017, Discord Nitro is a subscription-based package where users can customise their own emojis, use an animated avatar, claim a custom tag, boost a server and upload files up to 100 MB. Nitro essentially offers a range of perks to the creators on the platform and helps users stand out on servers. With “bro, give me nitro” as her custom status, Bunni agreed to the claims about other users paying for her Nitros. “I once complained to my friend that my Nitro ended and he gave me a year of Nitro,” Bri added. “I’ve never bought Nitro myself.”

Doesn’t all of this guarantee a ban on Discord though? I mean, I once got banned from a voice channel just because others could hear the crickets chirping in my backyard. “This is actually my new account since my old one got banned from most servers,” Bunni admitted. When asked if moderators ban all uwu girls with a misconception about their intentions, Bunni disagrees. “One user reported me across servers and that’s why I got banned from all of them,” she added.

Harassment and verbal abuse is common practice on Discord, believe it or not. Although Bri admitted to not having faced any, Bunni was quick to offer her views on the same. “I don’t think Discord can fix this flaw either,” she said. “I know my self-worth and that’s all that matters.”

During my chats with Yumi, an ‘ex-uwu girl’, the user admitted to coming across Discord kittens in chat rooms who leaned more towards the aesthetic part of the subculture. “A lot of them are very annoying,” she said. “But some are genuinely sweet. It really depends.” After hearing about their deals with Nitro, however, the user immediately regretted leaving the subculture. Oh, how I wish to have Nitro!” she sighed conclusively.

Beware, salt daddies—be it for the subscription-based perks or items off their Amazon wishlist, uwu girls of Discord exist and they exist loudly enough to tame your petty butts. Are they actually healthy for the platform? Well if you ask me, I’ve seen more concerning stuff go down on there that needs immediate attention. Maybe reaping monetary benefits and engaging in a supposed “scam” can eventually help bring attention to the hypersexualisation of women in the gaming industry. Or maybe the subculture will evolve and grip another platform with an entirely different purpose. Nevertheless, it all just goes on to show how a three-letter word can influence culture single-handedly. Next up: owo and qwq!