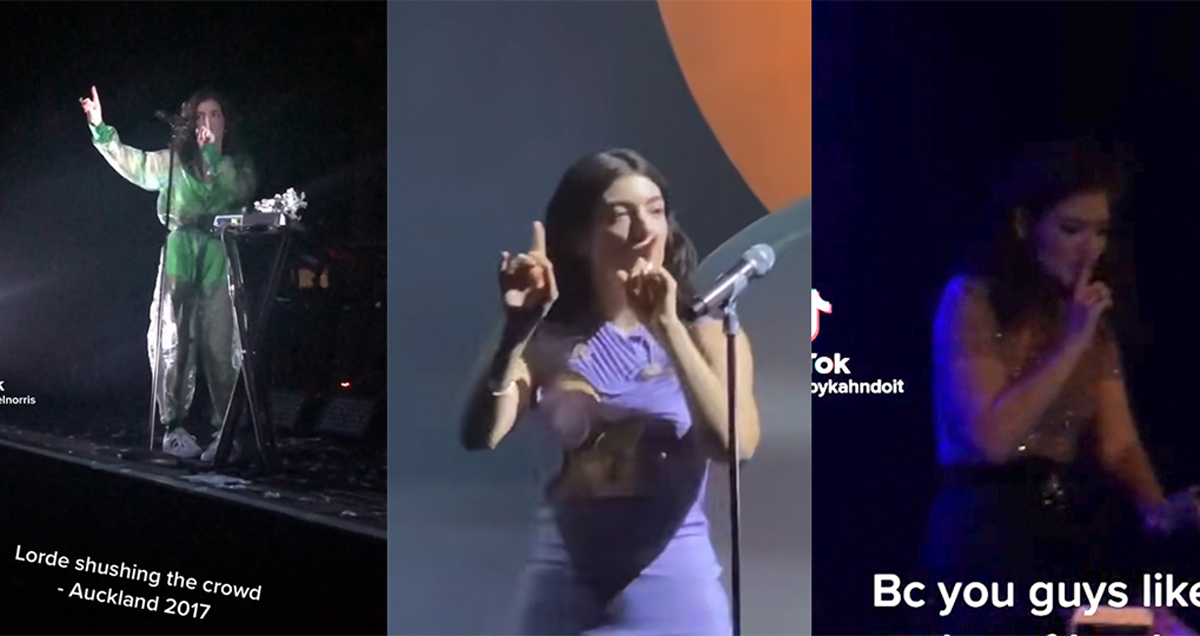 A video of New Zealand singer Lorde shushing her fans during one of her gigs has recently resurfaced, in turn leading to more of these awkward instances caught on camera being shared online.

For those of you who know a thing or two about the singer-songwriter’s discography, you’ll be able to recognise when the now-infamous shushing videos were filmed. Lorde’s success with her 2013 album Pure Heroine is in part (but not solely) due to the Tumblr aesthetic that rose to fame that same year. You know the one—American Apparel tennis skirts, finger moustaches, black and white only feeds, flower crowns, indie band t-shirts, ripped fishnet tights and thigh gap thirst traps.

At the time, with her dark purple lipstick, all-black outfits and mysteriously tortured lyrics, Lorde was the queen of Tumblr. Then came the iconic era of Melodrama in 2017, which we suspect is around when those videos were first taken. Fast forward to 2021, and the singer’s image completely changed with the release of her new album, Solar Power. She swapped her goth-like attire for a healthy-looking, boheme-inspired, Los Angeles-based persona, and everyone was here for it. Long story short, though she just kicked off her new world tour, we can tell these embarrassing videos aren’t recent.

Since the first video made its way to TikTok, various fans have shared their take on the resurfaced footage. One TikToker, @real_lady_hands, posted footage of the same show on her page after seeing the original video. Her TikTok has now been viewed over 13.8 million times.

Though the content creator told Newsweek she believes Lorde asked the audience to quieten down as the concert was being streamed live on radio and she was performing the song a capella, the internet didn’t seem to care too much about the reason behind the bizarre behaviour—especially when more footage from other concerts showed the singer doing the same.

Regardless of the reason, we couldn’t help but scour the internet for more footage. While doing so, we fell down a rabbit hole of some of the funniest memes and reactions to Lorde’s “shushing kink.” Enjoy.

Oh, and in case you thought she wouldn’t shush fans while in her Solar Power era, too late… 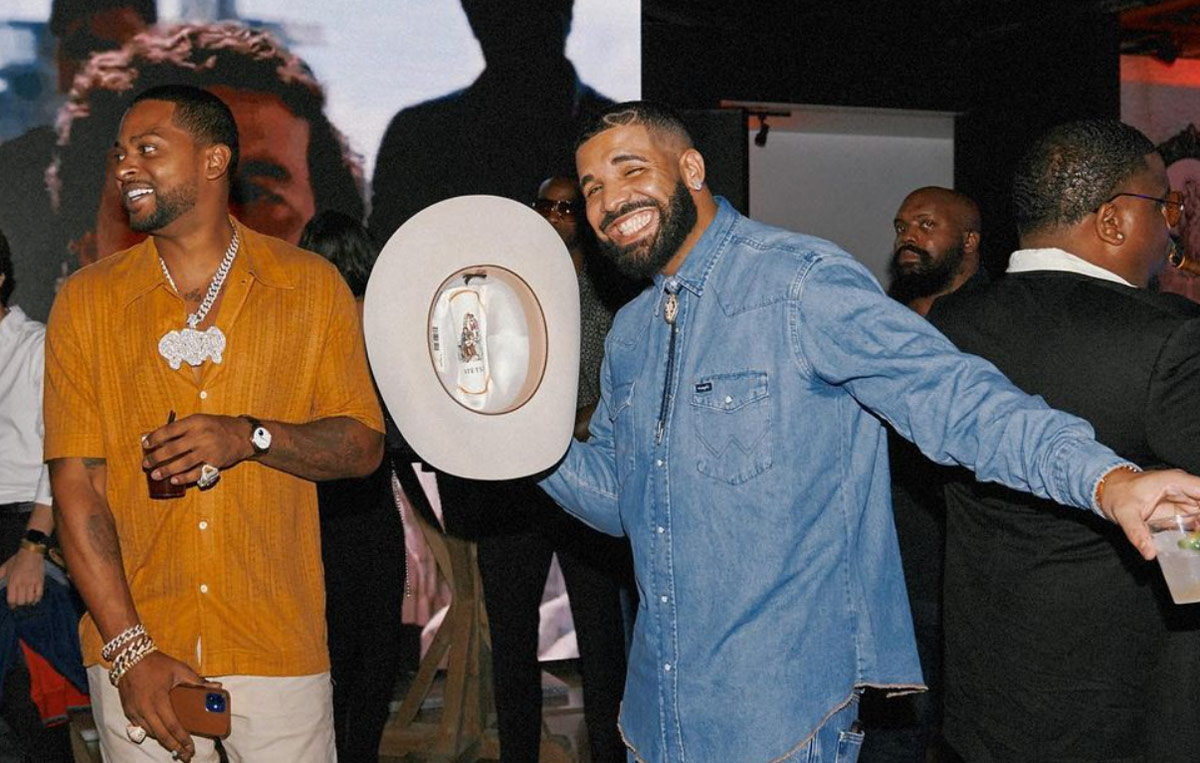