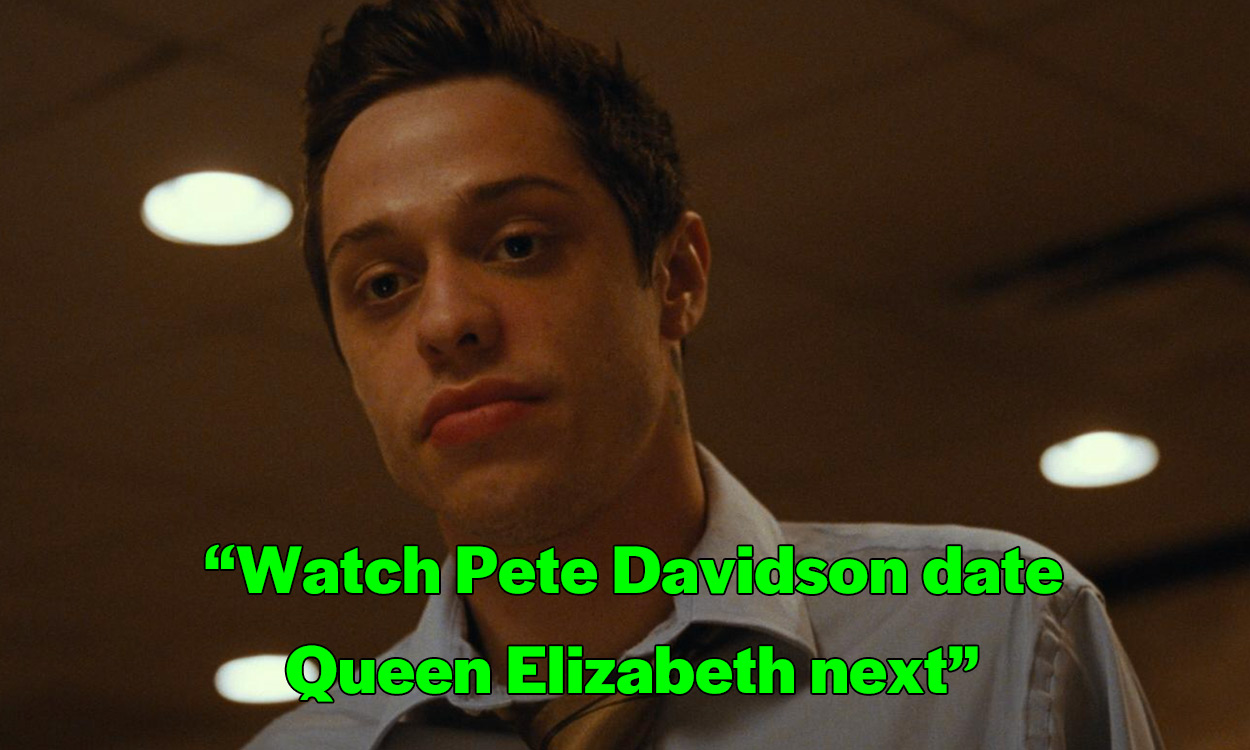 Following the not-so-surprising news of the split between comedian Pete Davidson and business mogul Kim Kardashian on Saturday 6 August 2022, netizens didn’t waste a second before sharing their thoughts online.

When it comes to which social media platform delivered the best memes and commentaries on the end of such an iconic relationship, Twitter and Reddit were neck and neck, but we decided to focus on the former here for its ingenuity and originality.

Whilst ‘the devil works hard but Kris Jenner works harder’ memes got old after a while, Twitter saw users share their thoughts on who Davidson should date next, and the results were simply too hilarious to not share.

Here are 15 of the best ones we came across:

1. The only conquest worthy of following Kim

3. Will probably land him as many headlines as Kim did

5. Not even Lizzie can say no to that BDE

7. Bit random, but you never know with Pete

11. There’s even an Olive Garden in Joshua Tree?