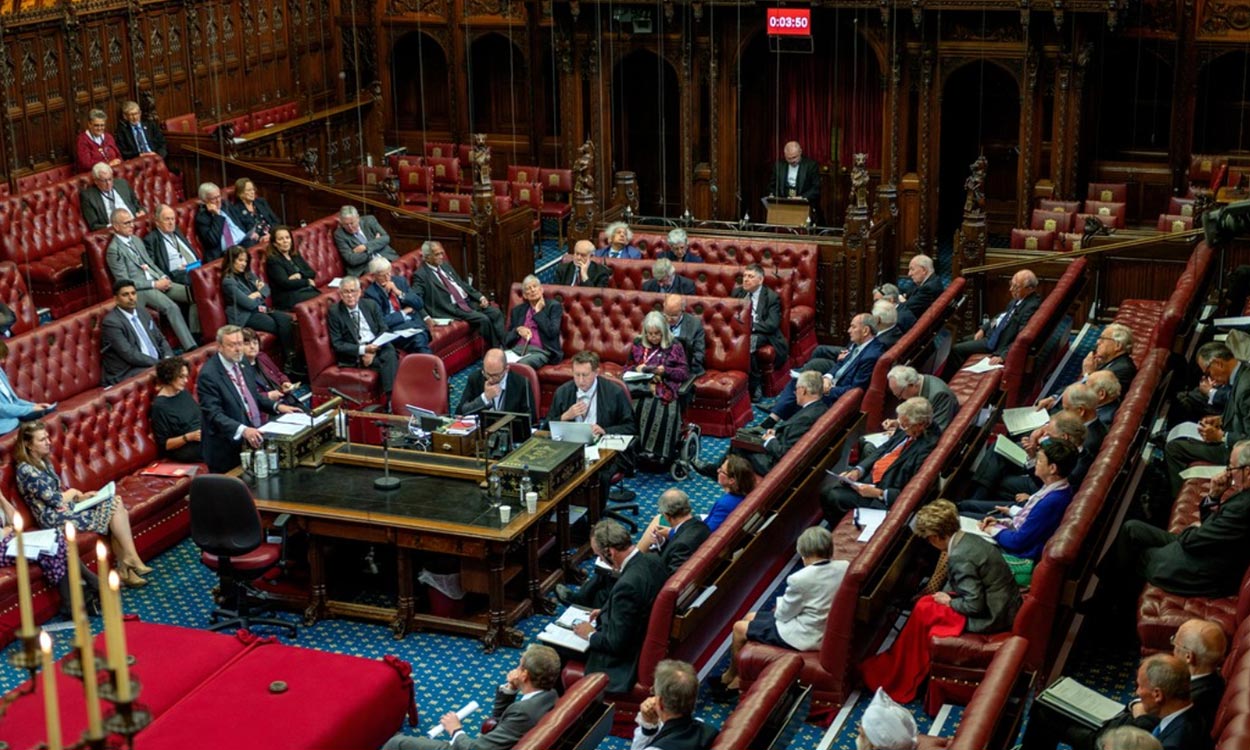 The House of Lords is an archaic Parliamentary institution that was established in the 14th century and has since become a pillar of British politics. This pillar in question, however, is finally beginning to crumble, and UK citizens might be gifted with the opportunity to abolish the outdated and highly-flawed custom. Amid recent scandal and mounting criticism from the Labour party, it seems as though people are re-evaluating the value of this unelected upper house.

Why is the House of Lords currently under scrutiny?

The House of Lords, aka the House of Commons’ pompous older cousin, has always been a point of contention among the British public—particularly within younger generations. The upper chamber’s original purpose was to challenge the government over legislation and help improve the quality of laws passed in the UK. However, its effectiveness—due to a number of different concerns—has been questioned for quite some time now.

The most prominent debate that has arisen is the fact that members (or peers, as they’re often referred to) are unelected and therefore rise to political power through familial ties, financial prowess, or religious influence, rather than due to a mandate from the public. A similarly controversial feature of the Lords is the ‘Life Peers’ element. Ultimately, this means that, once elected, a member can serve in Parliament throughout their life—and their position within the institution is wholly protected.

According to Sky News, Labour leader Keir Starmer has explicitly stated that if he were elected Prime Minister, he would “abolish” the House of Lords during his first term. Starmer would then replace the current chamber with another group of elected officials whose public mandate would make the second-check concept far more democratic.

The politician has deemed the current House of Lords as indefensible and has claimed that, once in office, he would pursue Labour’s flagship proposal titled ‘New Britain’. The blueprint, headed by former PM Gordon Brown, outlines a mass transfer of power out of Westminster and Whitehall.

There is definitely a vast amount of cynicism among politicians and pundits who’ve witnessed an array of Prime Ministers vow to abolish the House of Lords, only to ultimately surrender later down the line and swear to the public that the institution’s value supersedes its shortcomings.

The Guardian, who has deemed the House of Lord “the laughing stock of democracy,” aptly summed up the current standings of the chamber by stating: “The second-debating purpose is certainly of value, but the nation’s voice should not be obscured by the language of aristocracy in a plush retirement home in the metropolis.”

However, it should be noted that, in the past, Prime Ministers have only ever recommended reform. Whereas in this case, if elected, Starmer is insisting he will completely abolish the upper house—thereby sending a much stronger statement.

It currently appears that the Labour party leader may have a helping hand in securing the public’s support for his future abolishment plans. It has come to light that Tory peer Michelle Mone secretly received £29 million which had originated from the profits of a PPE (personal protective equipment) business that was awarded large government contracts after she recommended it to ministers, as reported by The Guardian.

Investigations have discovered that, via the help of Lady Mone, specialist manufacturer PPE Medpro secured a place in the coveted “VIP lane”: a selective pool used by government officials during the COVID-19 pandemic to prioritise companies that had political connections.

Documents have since been unearthed that reveal tens of millions of pounds from PPE Medpro’s profits had been wired to a secret offshore account of which Mone and her children were the beneficiaries.

The British government’s reputation is already at an all-time low. The public have endured a ruthless and heartbreaking pandemic, three Prime Ministers in a year, a heightened mental health crisis, and a devastating cost of living crisis—topped off by another textbook Tory scandal.

The House of Lords is truly crumbling from the inside out. However, it must be said that age-old British political institutions always seem to find a way to remain standing and propping up the aristocracy as it goes. 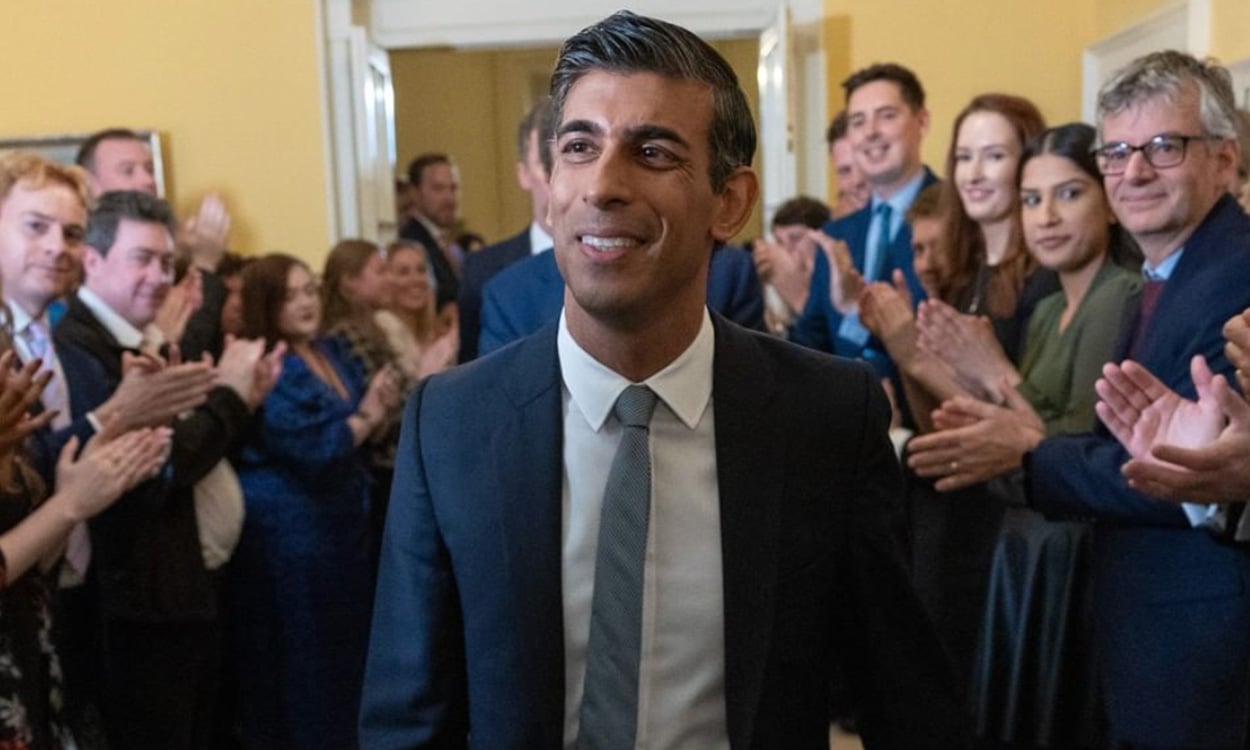