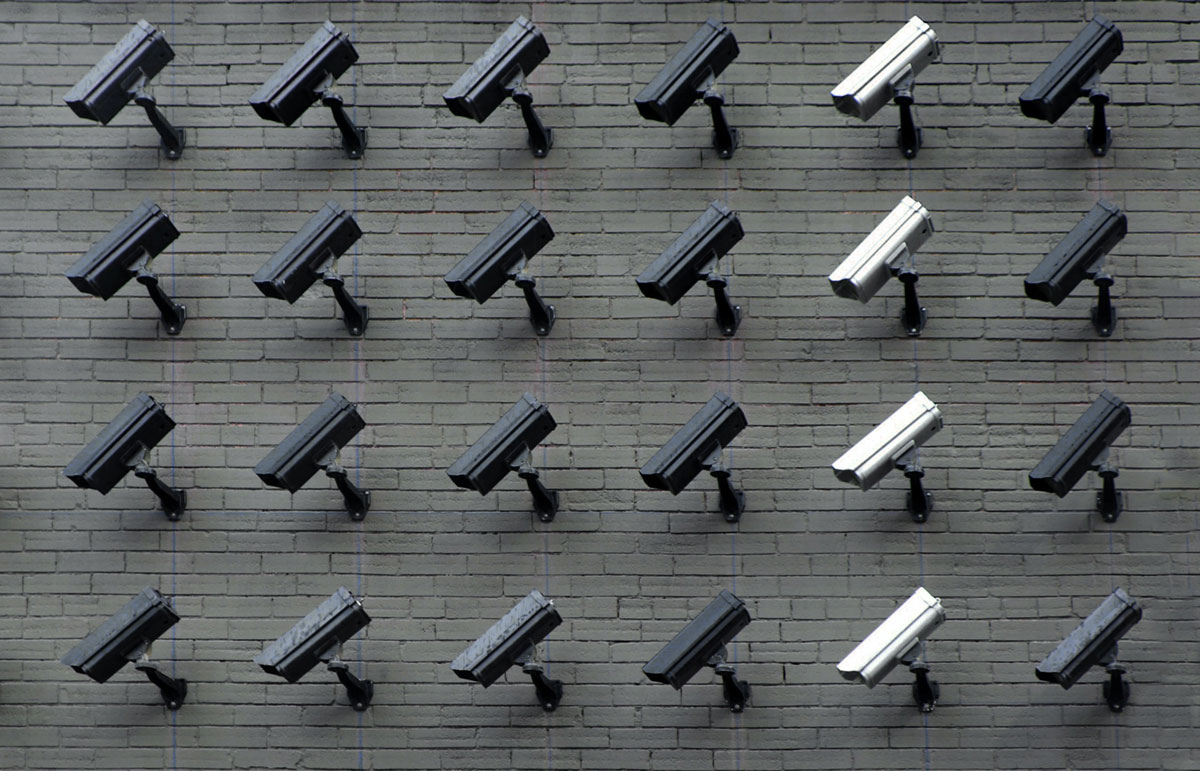 The FBI has warned US lawmakers that online QAnon conspiracy theorists may carry out more acts of violence as they move from serving as ‘digital soldiers’ to taking action in the real world following the Capitol riots that took place on 6 January. In a memo obtained by CNN on Monday 14 June, the FBI warned that QAnon followers have begun to doubt the conspiracy theory’s mantra to “trust the plan” and could, instead, start taking a more proactive stance against those they perceive as being involved in child sacrifice and satanism.

When you feel like you can’t trust the mysterious Q’s plan anymore, what do you do? No, you don’t abandon this ridiculous conspiracy theory, you take the matter into your own hands—you become Q yourself. And that kind of illogical thinking, according to the FBI’s assessment, might lead followers to seek to harm “perceived members of the ‘cabal’ such as Democrats and other political opposition, instead of continually awaiting Q’s promised actions which have not occurred.”

“Other QAnon adherents likely will disengage from the movement or reduce their involvement in the wake of the administration change,” it adds. “We gave it our all,” Ron Watkins, who ran a major QAnon message board, wrote shortly after Biden was sworn in. “Now we need to keep our chins up and go back to our lives as best we are able.”

So far—or at least until 6 January—QAnon was mostly known as a virtual cult, due to its far-right conspiracy theories that were spread online. Although it is founded on the promise that Q will be the one to help former President Donald Trump in his battle against a shadowy cabal of Satan-worshipping paedophiles made up of prominent Democratic politicians and liberal celebrities, in the end, it really isn’t based on real-life action. Again, until now.

Titled Adherence to QAnon Conspiracy Theory by Some Domestic Violent Extremists, the public FBI threat assessment was provided at the request of Democratic New Mexico Senator Martin Heinrich, who earlier this year revealed that the FBI had provided lawmakers with versions of the document in February that was designated “for official use only.”

“The participation of some domestic violent extremists (DVE) who are also self-identified QAnon adherents in the violent siege of the US Capitol on 6 January underscores how the current environment likely will continue to act as a catalyst for some to begin accepting the legitimacy of violent action,” the unclassified FBI assessment says.

In other words, for the ones who are yet to give up on the whole conspiracy theory, what happened during the Capitol riots has only further reassured them that violence is the way to go. “I think these people have given up too much and sacrificed too much in their families and in their personal lives,” QAnon researcher and author Mike Rothschild told the Associated Press shortly after Biden assumed office. “They have believed this so completely that to simply walk away from it is just not in the realm of reality for most of these people.”

Good luck with that, Biden. 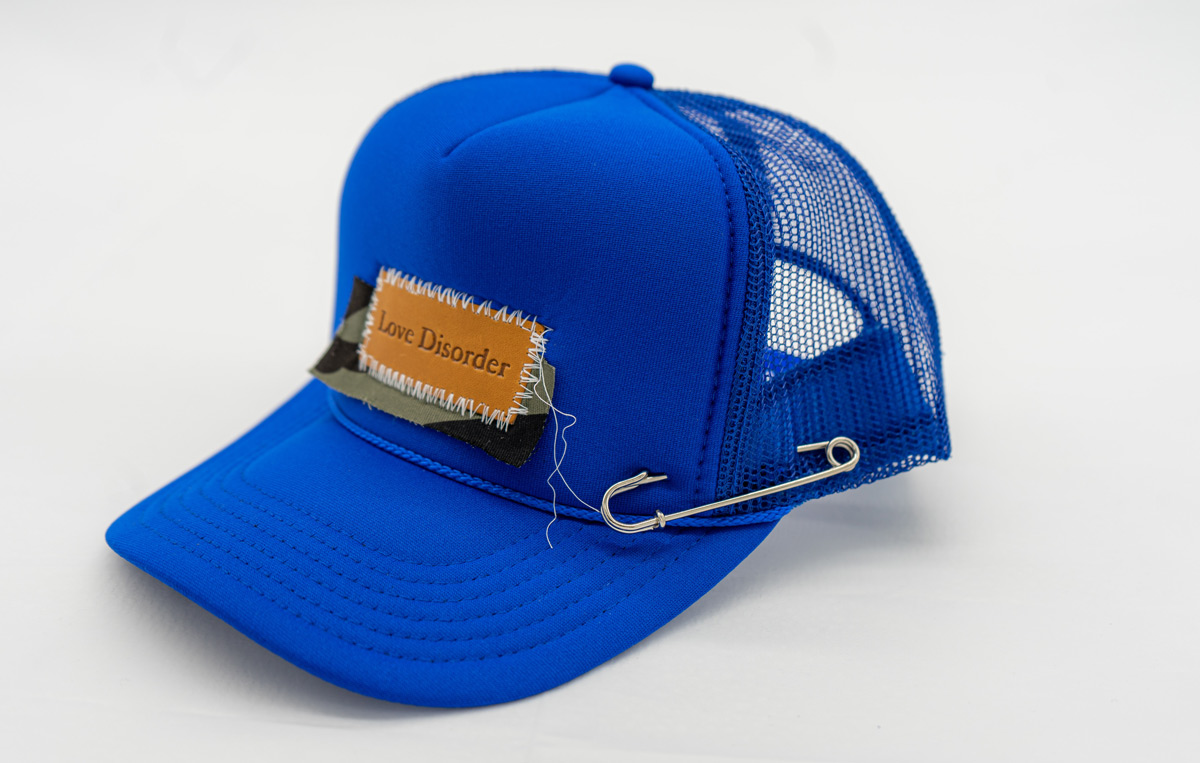 Many of you know vaguely what the QAnon conspiracy theory is about—its followers believe that a group of Satan-worshipping Democrats, Hollywood celebrities and billionaires run the world while engaging in paedophilia, human trafficking and the harvesting of a supposedly life-extending chemical from the blood of abused children. And there’s way more to it. If you’d like to discover more about the absolutely unhinged world of conspiracy theories, fake news and misinformation, feel free to have a browse through.

What few people are aware of, however, is that QAnon (along with numerous other conspiracy theories) is completely founded on an old form of antisemitism—only repackaged for our digital age. And now, its awful foundations are finally getting exposed. So, what’s happening among the ranks of QAnon believers, and why are the community’s antisemitic views coming out just now?

“There’s a war brewing within the QAnon community,” writes VICE. An anonymous QAnon account called GhostEzra has amassed a massive following in the space of a few months by spreading wild claims about President Joe Biden being a ‘fake’ played by Hollywood actor James Woods in a mask. Don’t ask where this came from. In recent weeks, the ‘on-the-rise’ account has become more and more extreme, spreading Holocaust denial and neo-Nazi content.

By doing so, GhostEzra has seriously pissed off some old school QAnon followers who’ve spent years promoting the conspiracy theory’s misinformation by pretending—and pretending is the key word here—that it isn’t intrinsically antisemitic. Unfortunately for these QAnon ‘influencers’, they have a smaller combined following than the mysterious GhostEzra. But the real problem lies in the fact that they aren’t actually worried about the antisemitic content itself; they’re just worried that the extremist language being used to express that antisemitism is damaging the QAnon brand. Which party is worse? I’ll let you decide for yourself…

“Do you see how disinformation accounts hurt our movement?” CJTruth, part of the establishment QAnon influencer group, wrote on Telegram last week, according to VICE. You’ll notice that the message doesn’t go as far as to try and debunk the Holocaust denial content or antisemitic posts.

With Q gone MIA since December 2020, and President Trump out of office (and therefore unfit to save the world from ‘Satan-worshipping Democrats’), QAnon’s followers seem closer and closer to embracing more extremist views. Obviously, experts see this as a very dangerous trend. “They point out that GhostEzra’s account has become ‘a hub for radicalisation’, where more extreme groups can recruit QAnon followers,” continues VICE.

QAnon is looking for a new ‘leader’

Yes, QAnon had always promoted antisemitic views, only it never did it so blatantly. The type of content being shared in the GhostEzra channel has taken very extreme turns. In no time, the anonymous account became the leading channel for QAnon content on Telegram. No one knows who is behind the account exactly, but their rise to power within the QAnon community has been extraordinarily fast.

A Twitter account using the same name was set up in December 2020, and within weeks gained over 18,000 followers. After it went down as part of Twitter’s major QAnon purge in the wake of the Capitol riots, it quickly reemerged on Telegram. There, freed from any sort of moderation, the account quickly became a massive hit with QAnon followers.

Besides the standard QAnon conspiracies and the Holocaust denial content, GhostEzra has also promoted some truly wild claims. From some of the wildest flat Earth theories I’ve ever heard to the good old Biden is in fact Woods in a mask idea, one thing is for sure, GhostEzra doesn’t lack imagination.

But last week, the underlying antisemitic content that GhostEzra had always been pushing came to the fore in a series of posts on their Telegram channel that left no doubt about just how extreme the account was. It first promoted the neo-Nazi film Europa—the Last Battle, a ten-part film that claims Jews created communism, and deliberately started both World Wars as part of a plot to found Israel by provoking the ‘innocent’ Nazis, who were only trying to defend themselves.

“Almost all the 4,000 comments responding to the post on Telegram are positive, with very few pushing back against the openly racist message,” reports VICE. On Tuesday 25 May, the account posted more antisemitic content. Here again, the post attracted radicalised comments from other QAnon followers.

Meanwhile, other QAnon followers have only criticised GhostEzra for exposing those views, not promoting them in the first place. Why would they? They’ve been posting that same content for years. As of now, their complaints about GhostEzra seem to have fallen on deaf ears, with hundreds of thousands still interacting with his posts every day. As GhostEzra’s channel on Telegram continues to grow, many worry that it’s already too late to stop him on a platform known for its undisguised lack of rules.