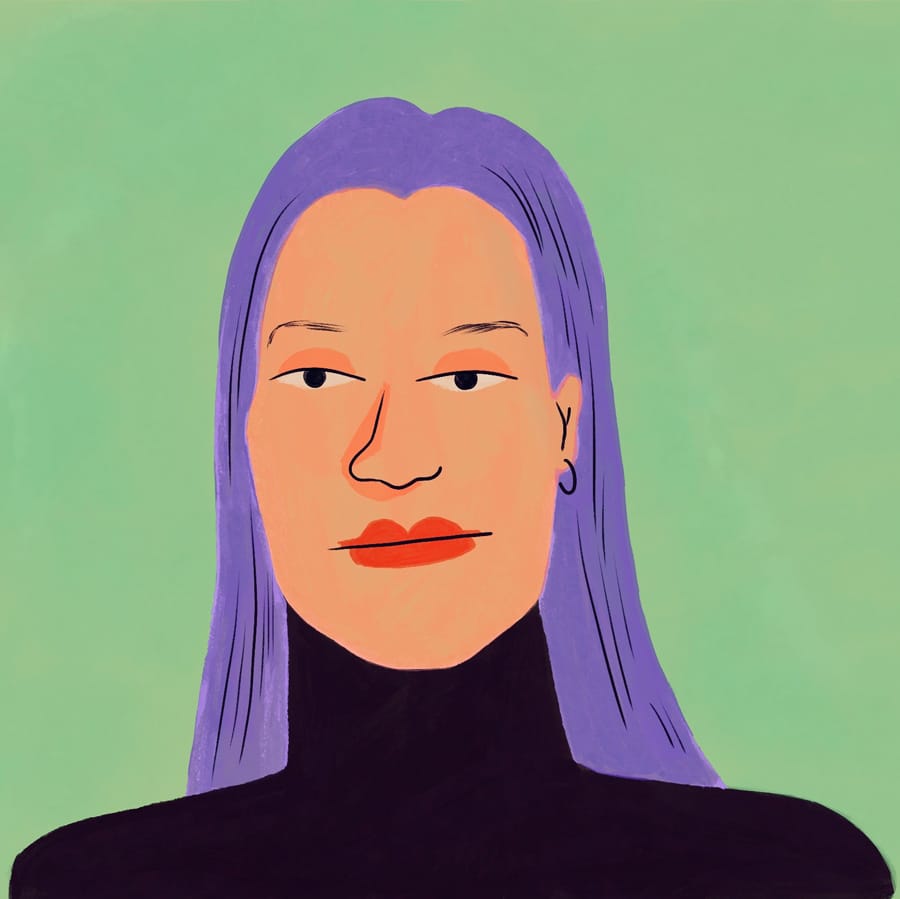 Feeling on edge about your parents voting conservative? You’re not alone. The stark contrast between younger and older generations’ voting habits has been visible since time immemorial. The Brexit vote demonstrated the extent of this, with a majority of 18 to 24-year-olds voting to remain, while the opposite was to be said for those over 65.

But we’re not here to discuss why this is. Rather, we’re here to find the most relaxed way to talk to your family about politics in a way that doesn’t end in tears—tricky one, I know.

In the past, I’ve struggled to keep a rational mind when the political conversation comes up. Some family members have a knack for memorising obscure statistics that throw your own political views under scrutiny, and if you don’t have the right counter-argument prepared, it can leave you frazzled and fumbling through your phone on Google for conclusive facts—which never really works in the heat of the moment.

Maybe you’re a better debater than me, but in these situations, it can be pretty easy to come out feeling like the argument is lost. This is when it’s important to remember that it’s not about winning or losing. It’s hard for me to say, and harder for me to hear but no one really benefits from a soul-crushing shouting match where one person eventually storms out and slams the door.

So, here are my hot tips to get through the fast-approaching festive season (relatively) unscathed.

Before you see your family, imagine how the conversation will go. Write a list of their potential reasons for voting conservative and come up with simple points that might help them understand your view. It’s not necessarily about sitting down to have a debate, but rather letting them know the reasons for why you think differently. Maybe they’re concerned about the economy? Remind them that unless they’re in the 1 per cent, austerity policies are far less likely to benefit them, as austerity removes social safety nets that help keep society more equal. Climate sceptics? Might be worth showing them how warming has increased at a faster rate since the industrial revolution than it has in millennia prior. Maybe they’re white supremacists. In that case, it’s probably just time to cut your losses and find a different family to spend the holiday season with.

Get your facts straight. After working out what you think their main points will be, find out some basic statistics so that you’re ready to back up all your points. It will make all the difference.

Stay calm. Even though it feels like it, your parents, siblings, and angry uncle are not arguing against you. Ask them their perspective and listen to them and try to understand, as difficult as it may be. If you give them the space to explain themselves, it may help understand their reasoning better, meaning you can see what might appeal to them from your political spectrum.

So, what can you do if you actually want to convince them to change their mind? From my experience, it’s not really possible. People generally need to come to decisions on their own, and a five-minute argument at the dinner table might not be the place to make that happen. Everyone’s family will respond differently though, so here are some (dubious) ways to give it a go.

Reason with them. After hearing what their thoughts and concerns are, pinpoint what they’re worried about and find ways to make your party sound appealing. For example, if they’re concerned about the economy because of their own wealth as they near retirement, help them realise that austerity won’t help—it will only make it harder for them. Social help is far less likely to come from conservative governments, while liberal governments are more likely to tax large corporations, rather than lower-income individuals.

Guilt trip them. This isn’t the most wholesome way to get through to them but I’m not here to judge. One way to do this is to show how our generation is being screwed over by conservative governments. Millennials are the first generation in decades to be worse off than their parents, the climate is haemorrhaging before our eyes, university leaves us in huge amounts of debt before we’ve even entered the workplace—and that’s just the tip of the iceberg.

If all else fails, throw an epic tantrum. Revert to your 14-year-old self and scream at them until you cry, then dramatically leave the room. This definitely won’t do anything to help, but you might feel a sense of relief.

If you’ve tried all these techniques in the past with no luck (I can verify the tantrum has not worked after countless attempts with my own parents), there’s only really one way to have the family politics talk: don’t. The quick and easy way to avoid some politics-based conflict this holiday season is to send a text before warning your family that it’s a strictly no politics dinner table, and cross your fingers that it actually works. Good luck. 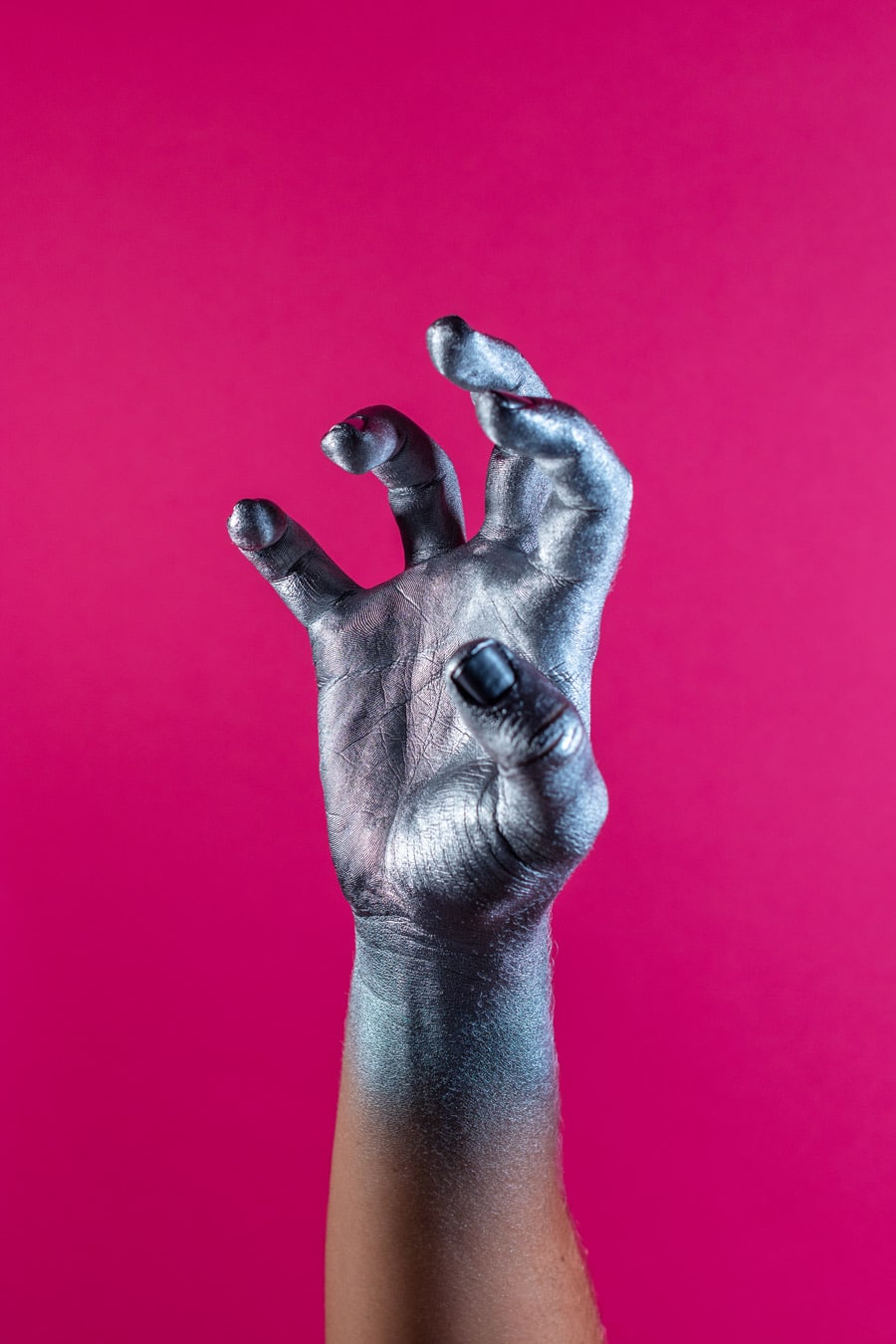 A fundamental pillar of democracy is the involvement of the people—us exercising our right to vote, to decide and choose who represents us and leads the nation. Without this, politics is not an expression of the will of the people. When voters are infected with apathy, when we grow sick and tired of the goings-on of Parliament and Westminster and no longer vote, then those elected are not representations of the people. When this apathy infects larger groups, they become silent in the national conversation.

This is why the election date of 12 December is so controversial. It has been called during a time when so many university students will be between university and home, moving from where they are registered to vote. It has been seen by many as an attempt by the sitting government to make it more difficult for a large and politically significant group to vote. An article published in The Times said an aide claimed this was one of the reasons behind the attempted previous election date of 15 October.

This proves that this election will be tighter, more fiercely fought and keenly followed than any other election in decades. It will likely decide the outcome of Brexit after three years, and it will significantly decide the direction of our nation’s future. All of this is why it’s so important to vote and have your say in the future of our nation.

Apathy indirectly disenfranchises large swathes of the population. I understand why so many people are apathetic about politics, especially today. Brexit has highlighted just how little say the people have, whichever side of the debate you fall under and however they vote.

It is perhaps the perfect case study for the danger of apathy toward politics. Not only because of the aforementioned, how it has perfectly highlighted the existence of this apathy, but because now, moving forward, it could be more dangerous than ever. This widespread apathy is being used as an argument to get Brexit done regardless of the outcome, to cancel Brexit altogether and for everything in between. But this apathy, being sick and tired of Brexit and therefore seeking to simply get it over and done with as quickly as possible is extremely dangerous.

Brexit has been described as the ‘political event of a generation for a reason’—whatever happens will determine future years of trade, of the economy and will affect the livelihoods of almost everyone in some way shape or form. To be apathetic now, to be uncaring about the minutiae of what follows, does legitimately threaten livelihoods.

I understand how people are sick and tired of Brexit, it has dominated our news and TVs for three years now, and seemingly not progressed at all. But to not see it through now, to not ensure we get the best for the people, would mean the last three years have been in vain, and it will be us who come off worse. The ordinary and the common, not the rich political elite—it will be us.

It is not just Brexit, however, that this coming election will decide, but also the fate of the NHS, our policing and public services, where or what investment is directed towards our infrastructure and transport and so much more. These are all key issues whose future will be determined in the coming election. While it can often seem like politics has been reduced to just Brexit, it hasn’t. And while it can often seem like voting is pointless, it isn’t.

We cannot afford to be apathetic. We have to register to vote and exercise our right as citizens. We each have a voice in the outcome of Brexit and we must use it. It is now that our voices matter, really matter, and it is now that we decide the future of our country. Are you ready? On your marks, get set…