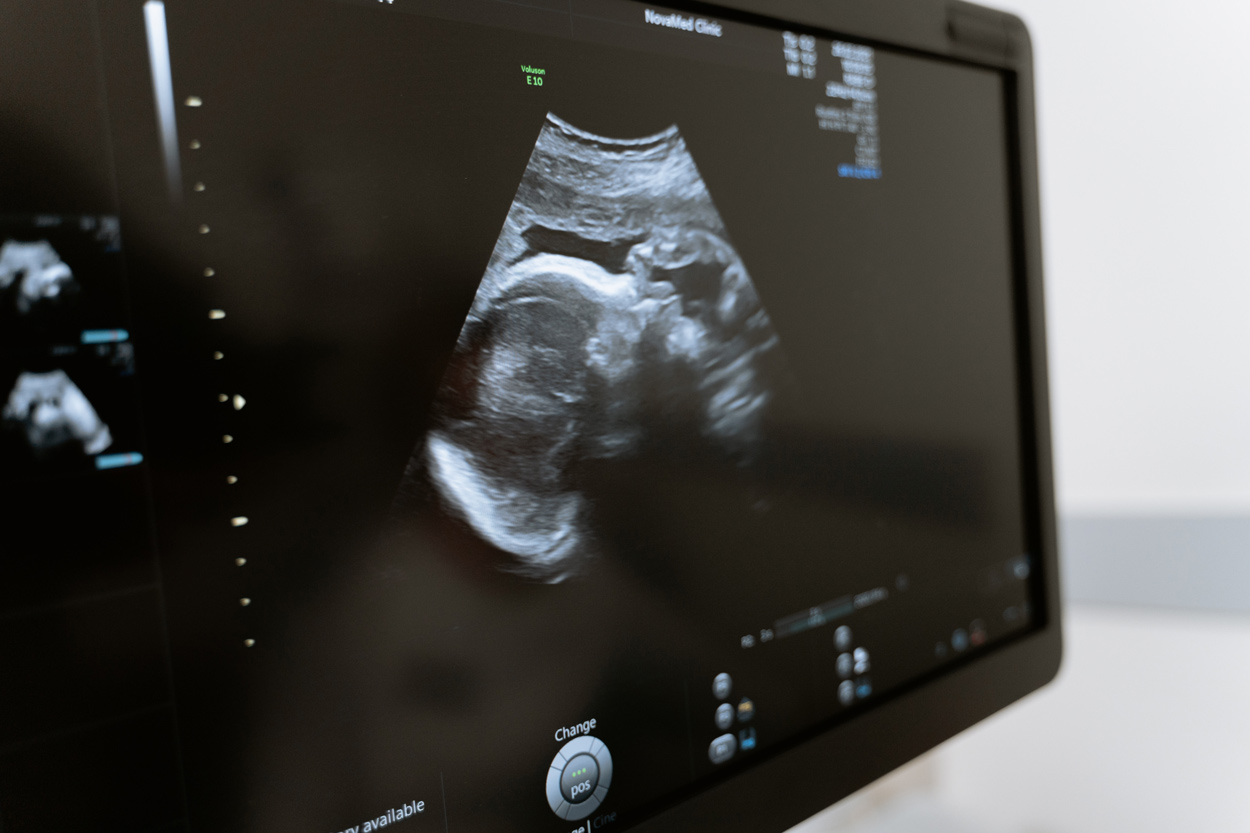 Hungarian women looking to get an abortion in their country will be forced to listen to the foetus’ heartbeat before being allowed to undergo the procedure. This move comes as Hungary—like many others around the world—tightens its abortion laws.

From today, Thursday 15 September, onwards, healthcare providers will be legally required to provide pregnant women with “a clearly identifiable indication of foetal vital signs” before proceeding with an abortion.

In a recent statement, Hungary’s Interior Minister said that “nearly two-thirds of Hungarians associate the beginning of a child’s life with the first heartbeat.” It further stated that modern equipment is able to detect heartbeats early in pregnancy in order to provide “more comprehensive information for pregnant women.”

What this truly means is, just like we’ve seen in the US, the government has knowingly taken a very alarming step back in regard to women’s rights—as if it wasn’t already hard enough for women looking to get an abortion.

Aron Demeter, from Amnesty International Hungary, told Sky News, “The only ‘achievement’ of this amendment will be that people trying to access abortion will be more traumatised and more stressed.”

Demeter also revealed that the organisation was calling for the repeal of the amendment, adding: “It is not about giving information to women to make informed decisions, but rather to put pressure on them not to access abortion, which is definitely a violation of their human rights.”

Dóra Dúró—a Hungarian politician and former spokesperson of the far-right nationalist political party, Our Home Movement—took credit for the new law, stating on Facebook that the government had adopted her party’s proposal.

“This is the first pro-life move since the regulation of abortion in 1956, breaking a decades-old taboo,” she wrote on the social media platform.

Despite its nationalist government, which portrays itself as a champion of traditional family values, Hungary has previously had relatively liberal abortion laws which barely changed ever since the procedure was made legal during the country’s socialist period in 1953.

However, although it has not taken any steps other than this one so far, the Hungarian government, led by Prime Minister Viktor Orbán, has enshrined that “the life of a foetus will be protected from conception” in its 2011 constitution.

As first noted by Sky News, significant tax breaks and subsidies for families that have multiple children have also been offered in an attempt to boost the country’s declining fertility rate, which might explain where the recent controversial decree has come from. 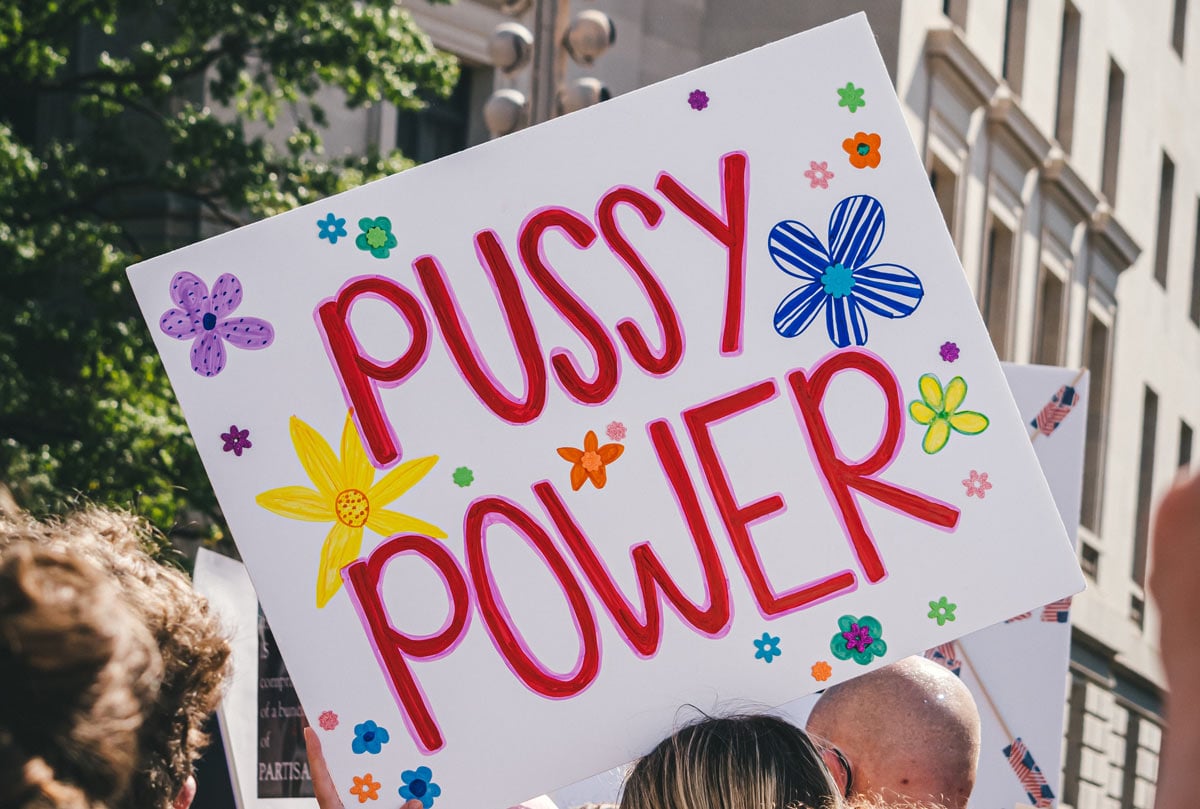 From Bumble to Patagonia, here are the companies helping their US employees access abortion

After the Supreme Court voted to overturn the landmark legislation of Roe v. Wade on Friday 24 July 2022, subsequently banning abortion access for a huge swathe of states in the US, a number of corporate companies are now coming forward to provide aid to their employees in these difficult times. For those staff who find themselves in a state with no access to this medical service, giants like Apple, BuzzFeed, Microsoft, Disney and Vox Media (to name but a few) will be providing monetary relief to individuals who may need to travel or even for those who will face legal repercussions.

Among these, we’ve looked at just six of the many companies who are doing their part to combat this human rights violation.

Among the companies ensuring the protection of their employees and their access to abortion are many of the large dating apps. Match Group (MTCH)—which owns a band of dating platforms like Hinge, Tinder and OKCupid—already came out in September 2021, following Texas’ six-week abortion ban, to support its workers based in the state. Former CEO Shar Dubey announced in a memo to employees at the time that she would personally create a fund that would aid workers to access out-of-state care, CNBC reported.

The fund came as a result of a partnership curated in October 2021 with Planned Parenthood Los Angeles and now, in light of the landmark overturning of Roe v. Wade, the company is reportedly considering offering this benefit to all staff in the US. According to a Match spokesperson interviewed by CNN, this would also include remote staff with further plans to cover the costs of travel and lodging. But MTCH isn’t the only dating group to make such a move.

Female-first dating app Bumble came out with a statement on its website following the leaked Supreme Court abortion draft that its employees would also have access to this care covered. “We believe in equitable access and the protection of women in every stage of their reproductive journey. And we will continue to fight for the rights and protections of women all over the world,” the statement read.

“The health and safety of our team is our utmost priority and that includes covering access to abortion care. We will continue to partner with organisations that work to provide reproductive access to all.”

Starbucks has also committed to aiding its workers following the overturning of Roe v. Wade. The coffee giant will be offering staff enlisted in its healthcare plan with funds to cover medical travel when it pertains to an abortion, CBS reported. The announcement first came in a public letter from acting executive vice president of partner resources, Sara Kelly.

“We all need to process this in our own way, and as you do, here is what I want you to know: no matter where you live, or what you believe, we will always ensure you have access to quality healthcare,” Kelly said in the letter.

Netflix has also joined the list of corporate giants in the aiding of its staff to have access to the now-banned medical service. The streaming platform has followed suit with the same tactics and will not only provide coverage that will reimburse travel for those who need to access abortions but also for those travelling for gender-affirming care, a spokesperson told CNN. The company will reportedly be providing a “lifetime allowance of $10,000 per employee (or their dependents) [per] service.” This will allegedly also cover travel reimbursement for cancer treatment and transplants.

Not only do Uber’s US staff have this same travel coverage benefit to access abortion and likewise healthcare, the car ride app will also be protecting its drivers who are transporting passengers to clinics. This is the result of the terrifying ‘bounty hunter’ law in Texas that would award those who report ‘illegal’ abortions with $10,000.

“If the barista at Starbucks overhears you talking about your abortion, and it was performed after six weeks, that barista is authorised to sue the clinic where you obtained the abortion and to sue any other person who helped you, like the Uber driver who took you there,” Melissa Murray, a law professor at New York University, told The New York Times. However, it looks like Uber will be defending and shielding its drivers from such consequences in the state.

Its insurance plans will reimburse any drivers who are sued under Texas law for facilitating the transportation of someone pursuing an abortion to a clinic through its app, a spokesperson told CNN.

Clothing company Patagonia will also be providing the very same access as a number of the aforementioned groups—reimbursing and covering the expenses of travel, stay and food for its staff on its health plan who seek to access abortion care. Apart from this, the company will also be granting aid in bailing out any workers arrested while protesting for their right to abortion, Bloomberg reported.

This benefit would be accessible by both full and part-time employees who “peacefully protest for reproductive justice,” the company said on 24 July.