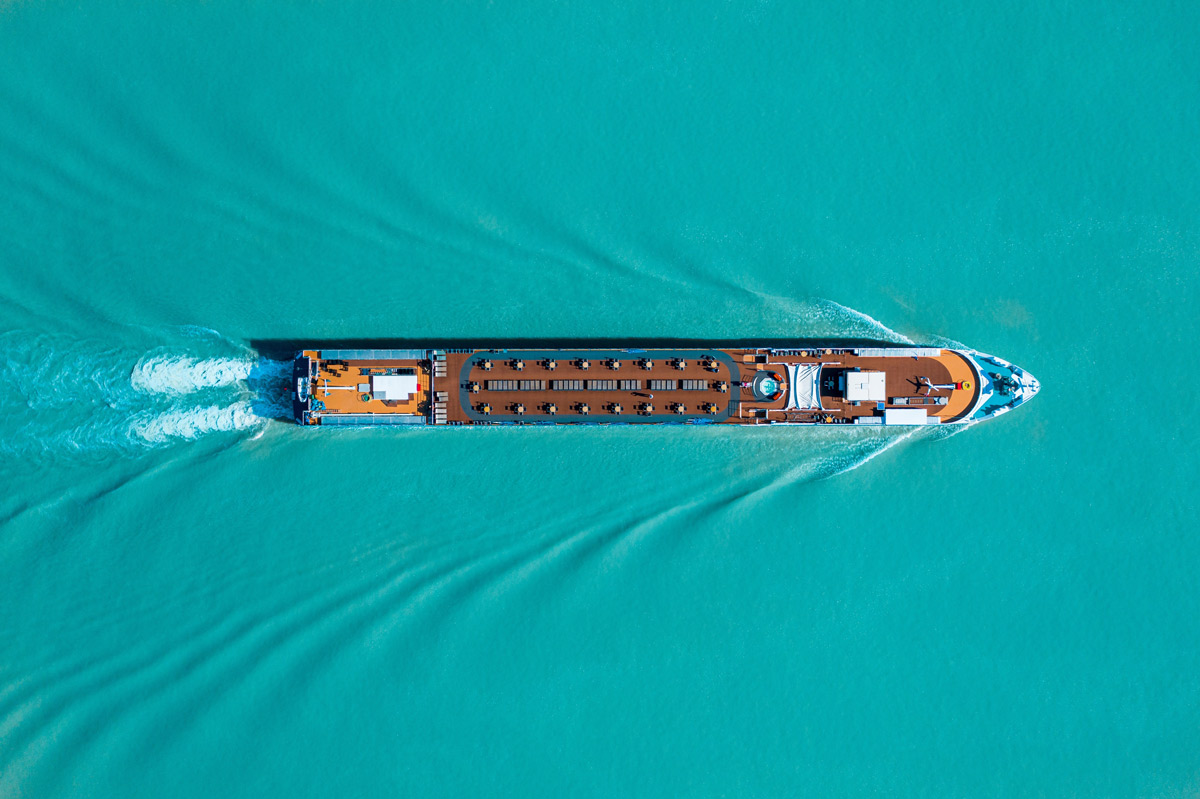 In an interview with the Associated Press (AP), California-based obstetrician-gynaecologist (OB-GYN)—a doctor who specialises in women’s health—Doctor Meg Autry urged people to think creatively when it comes to bypassing the US’ recent and highly controversial overturn of Roe v. Wade. Her solution for anyone in the southern states of the country looking to get an abortion without risking getting fined? The creation of a floating abortion clinic in the federal waters of the Gulf of Mexico.

Moving in federal waters would mean that the boat clinic is out of reach of state laws, which would in turn allow it to offer first trimester surgical abortions and contraception as well as other care. “There’s been an assault on reproductive rights in our country and I’m a lifelong advocate for reproductive health and choice. We have to create options and be thoughtful and creative to help people in restrictive states get the health care they deserve,” Doctor Autry told the AP.

Though only in its fledgling phase, the nonprofit Protecting Reproductive Rights Of Women Endangered by State Statutes (PRROWESS) is currently working to raise money to bring it to fruition. Doctor Autry also added that PRROWESS’ legal team believes there are many federal waters where licensed providers could safely and legally provide abortions out of reach of state laws.

For women located in southern states where the procedures are now illegal, including Alabama, Louisiana, Mississippi and Texas, going to the coast and boarding a boat may be closer and easier than trying to travel to a state where abortion remains legal, she explained.

“It would also benefit Floridians seeking abortions after their state decided to ban the procedure after 15 weeks unless the life of the parent is in danger,” Futurism added when covering the matter.

PRROWESS is still trying to work out many of the details such as where the boat will launch and how women would get to the ship in the first place. That being said, and as promising as the concept sounds, such floating abortion clinics might run into some issues—given that the Biden White House has rebuffed the idea of using federal lands (and potentially waters by extension) to provide abortions because, according to press secretary Karine Jean-Pierre, “it could actually put women and providers at risk” of prosecution.