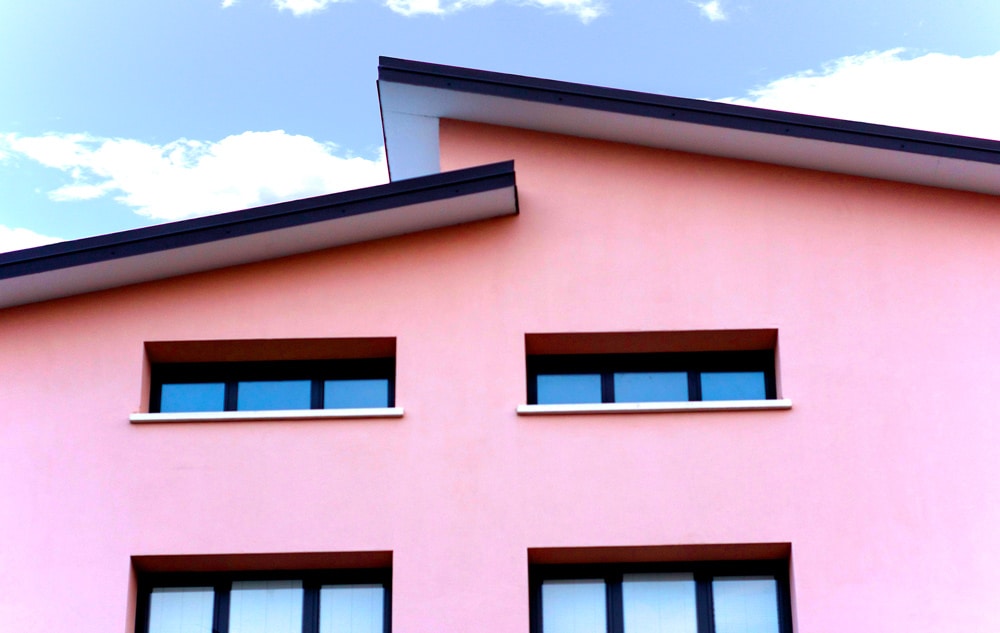 What impact has the COVID-19 pandemic had on the foster care system?

In the peak of its television success, Tracy Beaker was the epitome of life in foster care. The glorified portrayal of the lead character’s life taught children the after-effects of growing up surrounded by domestic violence. The Story of Tracy Baker also highlighted the realities behind finding suitable stand-in families, and many learnt what the role of a care worker entails through the series. Given our current climate, countless individuals have returned to their family homes,  seeking comfort in quarantine. But what is happening to children living in foster homes? And is now a good time to consider fostering?

Following the outburst of disapproval aimed at YouTuber Myka Stauffer, who gained social recognition for documenting her journey to adopting a toddler from China who was diagnosed with autism but decided four years later to give up her adoption rights and ‘re-homing’ her adopted son, I questioned if the reactions would have been different if she fostered instead of adopting?

For those unfamiliar with what foster care is, the act of fostering is a way of providing a stable family life to children and young people who are unable to live with their birth parents—either permanently or temporarily—for various reasons. Fostering should not be confused with adoption, which is a legally recognised, lifelong relationship between adoptive parents and adoptee. Fostering, however, can lead to adoption.

Corambaaf is an independent adoption and fostering academy in the UK that specialises in supporting those interested. Last year, they revealed that 78,150 children were in the care of local authorities, up by 4 per cent from last year. And although 72 per cent of those children were cared for by new foster guardians, that still leaves a number of young people’s lives in statutory care which is cause for concern as it could lead to high levels of trauma among them.

On average, according to the fostering application form for my local borough—Waltham Forest; carers are paid up to £476 per week per child. In addition to this, they offer up to 66 per cent off your Council Tax bill for those living within the borough discounted membership to six different leisure centres and claimed ‘outstanding’ preparation and on-going training with a dedicated social worker for foster parents and family.

Martin Barrow, a foster carer and fellow journalist, wrote a piece for the Metro titled Nothing prepares you for being a foster parent during a global pandemic. In it, he details the fear he felt as a foster carer and the strangeness he felt caring for other people’s children while some are unable to see their own. This insightful article depicts the ongoing stress parents are under, regardless of the circumstances.

Last month, the Department for Education released official guidance advising local authorities, social care trusts, fostering agencies and those involved with the parenting responsibilities to work together in safeguarding and promoting the welfare of all children.

In an attempt to answer fundamental questions, such as: ‘do children’s social care staff need to use personal protective equipment (PPE) for undertaking visits?’ and ‘what happens if families refuse entry to social workers, including if they are self-isolating?’, the government responded with answers like the following, ‘Households reporting no coronavirus symptoms: social workers do not need PPE equipment but should follow social distancing guidelines’ and ‘Households reporting symptoms: social workers should wear PPE if the visitor cannot be undertaken with social distancing in place’.

The guide further explained that despite families feeling anxious about infection risks, social workers should remind them about ‘section 17 of the Children Act 1989’ in relation to safeguarding children and how this area remains unchanged. After seeing the scrutiny received for the lack of PPE for our NHS doctors and nurses, I wondered where they would find extra for social workers during visits.

Understandably, during the lockdown, the government focused heavily on protecting the children and ensured that it remains the main priority. Yet, now with the social distancing restrictions being loosened up, social workers can dedicate more time and attention into visitations with families, and while that paves for a hopeful future, it still leaves many in a state of limbo for the foreseeable future.

As the new guidance is officially set to be released later this month, many are left waiting for an update for the future of foster care, post-pandemic. 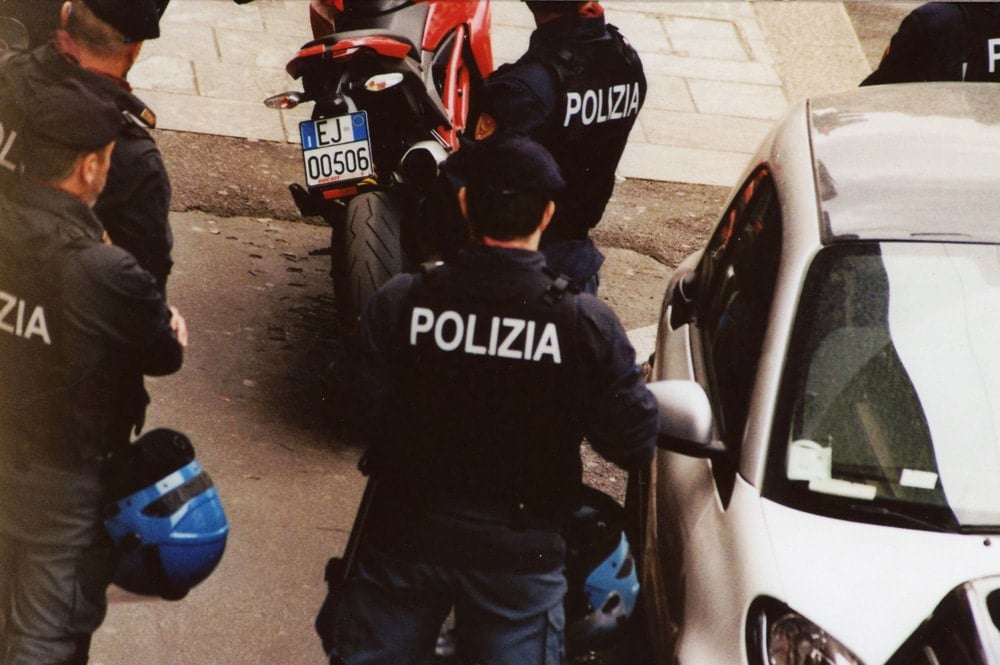