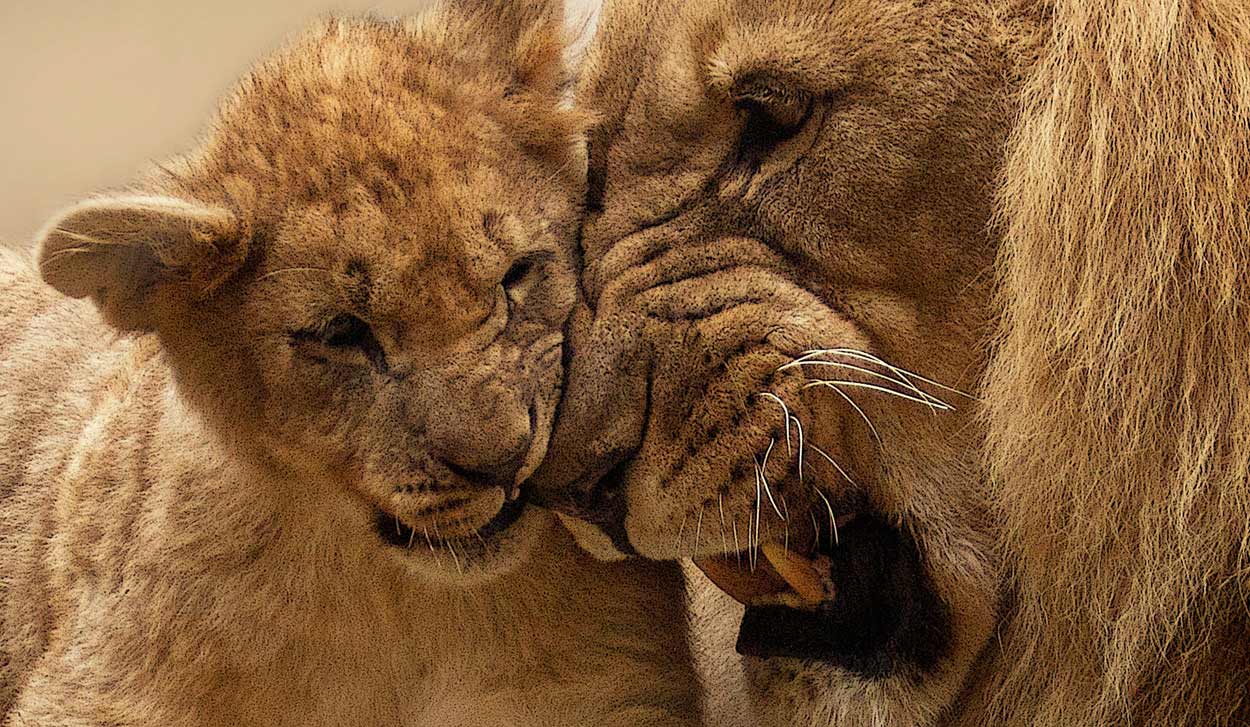 A man has been mauled to death by a lion in Ghana after allegedly sneaking into its enclosure to steal two rare white cubs.

The intruder, who is believed to be in his 30s, climbed over tall mesh fences and entered the cage—housing a lion, a lioness and the two cubs—at Accra Zoo on Sunday 28 August 2022.

According to the Forestry Commission, the man “was attacked and injured by one of the lions, within the fencing of the enclosure.” Chief executive John Allotey also told reporters that a manager saw the lion grab the man by his neck. Security guards were then alerted to the scene at around 12 pm.

“He quickly informed his superiors and the case was reported to the Achimota police,” Allotey continued, adding that all four lions remain secure in their enclosure and have not escaped.

According to officials, the victim had first jumped over a ten-foot fence before scaling another 20-foot one to enter the enclosure.

As per the Global White Lion Protection Trust, only about a dozen white lions exist in the wild and they are rarely found in Ghana. However, researchers claim that a small population could be present in the northern Mole National Park and its surrounding environment.

At Accra Zoo, which was first set up as a private menagerie in the early 1960s by Ghana’s first Prime Minister and President Kwame Nkrumah, lions are a star attraction. The white cubs in question, who were born after breeding a male and female lion with recessive traits called leucism, have fascinated visitors ever since their birth in November 2021.

Although the middle-aged man’s motivation is yet to be determined, wildlife authorities believe he may have planned to steal the two rare cubs—whose enclosure features reinforced mesh fencing that allows visitors to view them up close.

“If you come too close [the lions] may feel you are trying to take away their babies,” deputy minister for Lands and Natural Resources Benito Owusu Bio told journalists. “We ask the public to desist from doing anything like this,” he added.

According to reports, the victim’s body was retrieved from the cage and taken to a local morgue. The Accra Zoo has also been temporarily closed to the public following the incident while police have opened an investigation to establish the motive of the intruder and the circumstances surrounding the attack. 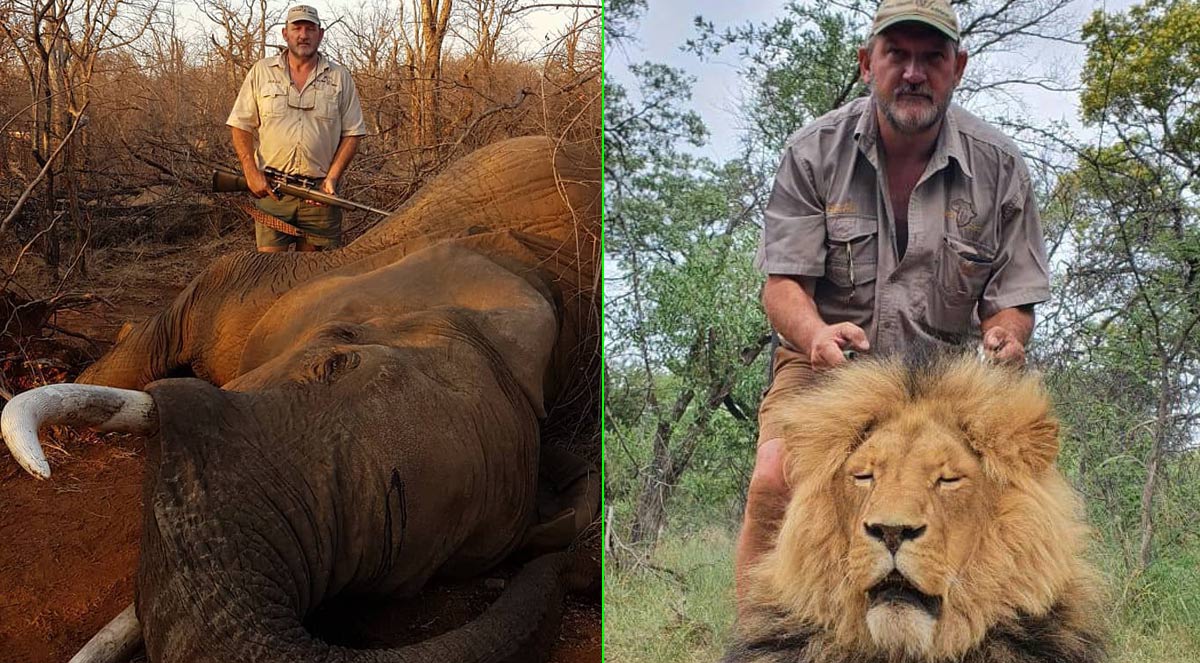 A trophy hunter who frequently boasted about the elephants, giraffes, lions and other wildlife animals he’s killed for fun has been shot by two unknown gunmen and left for dead in his car on the side of the road.

55-year-old Riaan Naude was gunned down “at close range” in the South African province of Limpopo, an area that includes part of the Kruger National Park wildlife reserve. Speaking to Maroela Media, Lieutenant Colonel Mamphaswa Seabi, a spokesperson for South Africa’s national police force, said that Naude was found “​​lying with his face up” with “blood on his head and face.”

The Heritage Protection Group, a not-for-profit group against rhino poaching, claims Naude was killed when he stopped on the side of the road after his truck overheated around 5 kilometres from Mokopane. Another vehicle is believed to have pulled up alongside his truck before two men got out and shot him “execution-style” on his head. The suspects then quickly drove off after stealing one of Naude’s guns.

“Police found two hunting rifles, ammunition, clothes, water, whiskey and pyjamas in the deceased’s [truck]. It looks like he was on his way to go hunting,” Seabi continued. “The motive for the attack and the subsequent murder is unknown at this stage.”

Naude ran Pro Hunt Africa, a business that describes itself as a “hunting and Eco Safari outfit” located in northernmost South Africa and working across South Africa, Zimbabwe and Mozambique. According to its website, Pro Hunt Africa specialises in “dangerous game and plains game hunting safaris with an emphasis on quality.”

After news of Naude’s death hit the public, netizens have since flooded his Facebook and Instagram pages to highlight how the hunter became the hunted. “Justice has been served,” a user commented, while a second wrote, “Not a single tear lost for this awful human.”

“His murder clearly was his destiny, for he was the biggest murderer himself,” a third admitted. “Can’t say I am sorry to hear that this guy died the exact same way that he chose to kill all of these beautiful animals. An eye for an eye… Good riddance…”