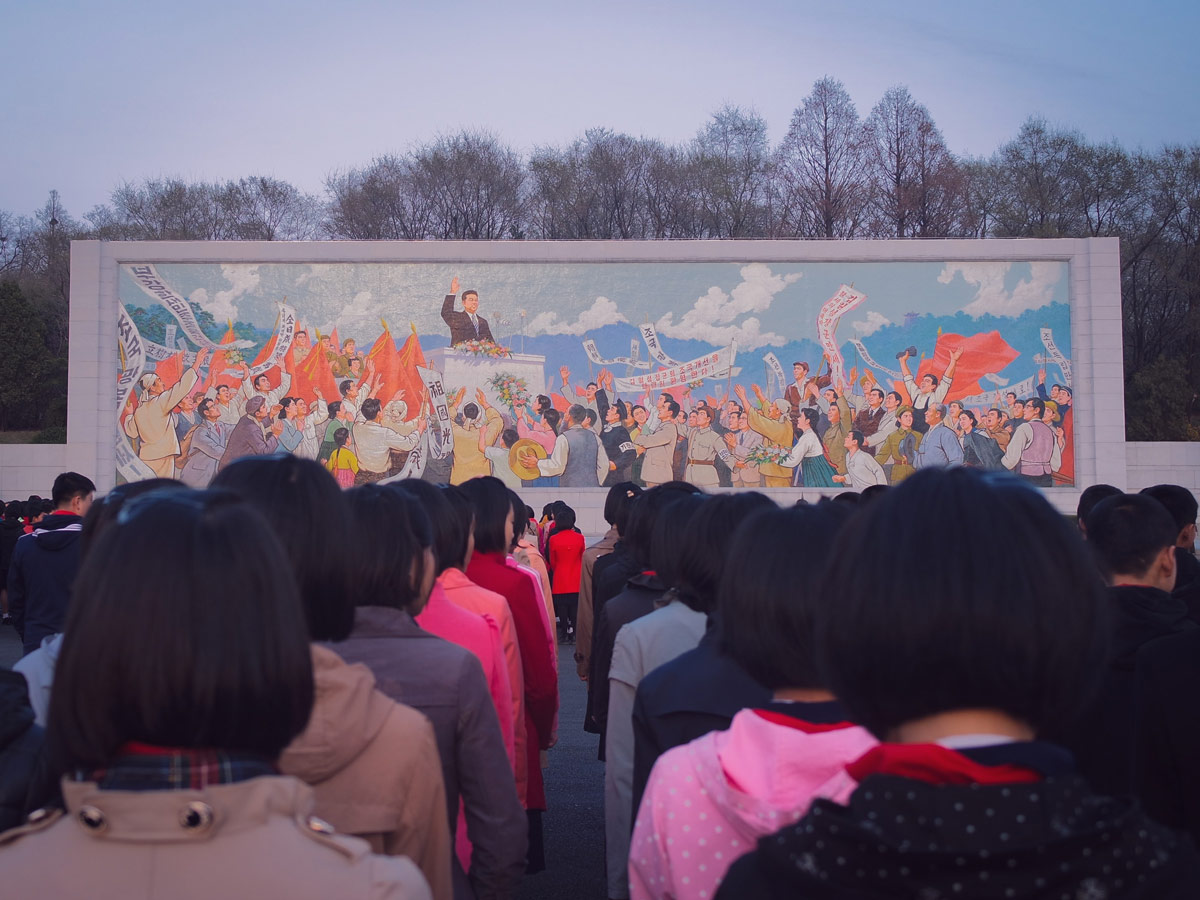 As a mysterious “unidentified gastrointestinal disease” continues to spread across North Korea, Kim Jong Un has reportedly sent medicines “prepared by his family”—whatever that means—to the country’s southwest.

Sky News reported that it is believed that at least 800 families are suffering from what North Korea has only called an “acute enteric epidemic” in the South Hwanghae Province so far. Meanwhile, South Korean officials think it may be cholera or typhoid—which are both endemic and known to cause epidemics in much of East Asia and the global South. Such diseases would be devastating for a civilian population as malnourished, famished, and nutritionally vulnerable as North Korea’s.

Considering just how little information the dictatorship shared with the rest of the world when it came to COVID-19 cases and deaths—on 1 June 2022, the country reported just 70 deaths—many expect this new outbreak to put further strain on the isolated North Korean citizens as they battle chronic food shortages and a recent wave of COVID-19 infections.

The country’s state media agency, KCNA, said, “The respected General Secretary Kim Jong Un has sent medicines prepared by his family to the Haeju City, South Hwanghae Province,” adding that the controversial leader also “stressed the need to contain the epidemic at the earliest date possible by taking a well-knit measure to quarantine the suspected cases to thoroughly curb its spread.”

It has also been said that on receiving the treatments, many people in the province cried. “The people in Haeju City shouted ‘Long live comrade Kim Jong Un!’ at the top of their voice, crying in gratitude,” KCNA reported.

“They warmly cherished the benevolent image of Kim Jong Un, who devotes himself to the people with his noble idea that there is no emergency more serious than the people’s pain and there is no revolutionary work more important than easing the people’s misfortune.” Make of that what you will…

The agency said prevention efforts included quarantine, “intensive screening for all residents” and special treatment and monitoring of vulnerable people such as children and the elderly. A national “Rapid Diagnosis and Treatment Team” is working with local health officials, and measures are being taken to ensure farming is not disrupted in the key agricultural area, it added.

Sky News further noted that disinfection work is also being carried out, including of sewage and other waste, to ensure the safety of drinking and household water.

The severity of the disease, and the exact number of people affected, is as of yet unclear.