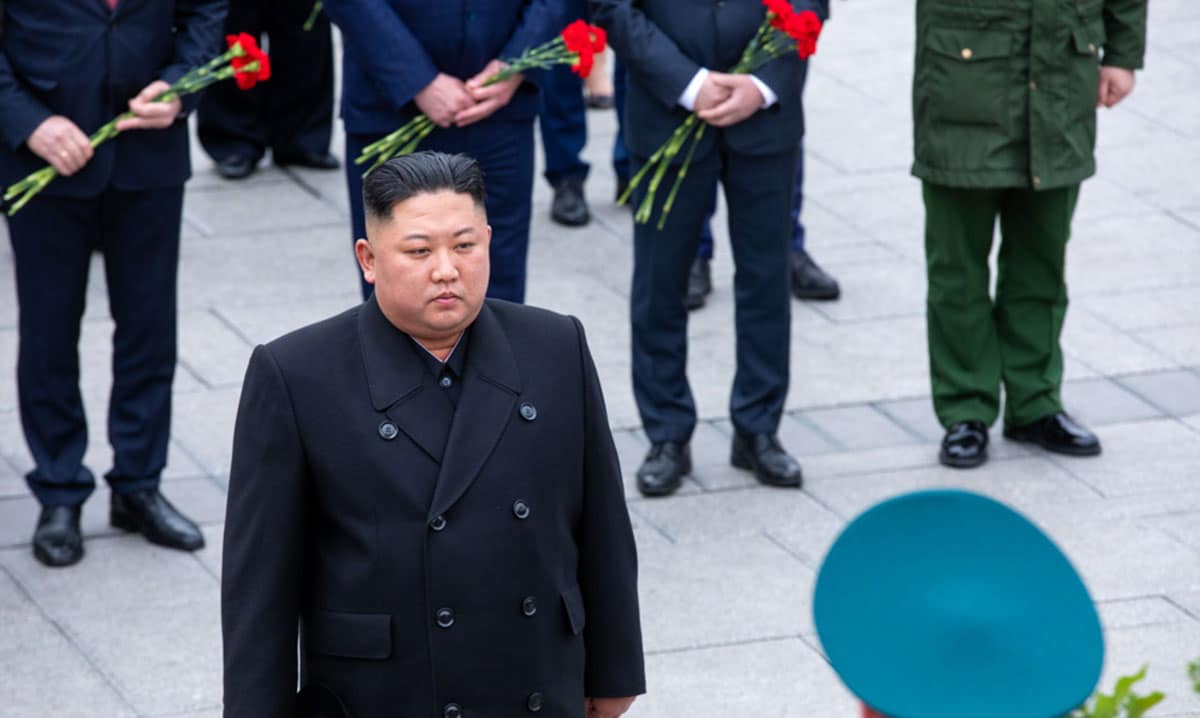 Is North Korea’s leader Kim Jong-un in a coma?

Is Kim Jong-un in a coma?

North Korean leader Kim Jong-un is reportedly in a coma, so his sister Kim Yo Jong has been exercising her control over national and international matters. South Korean politician Chang Song-min said to the press “I assess him to be in a coma, but his life has not ended,” and added that the dictator’s sister, Kim Yo Jong, 33, is in prime position to take over some of his powers. With a significant lack of public appearances this year, suggesting that some truth is being hidden, what is Jong-un’s true condition and is his health deteriorating?

Jong-un underwent a heart operation earlier this year, which sparked rumours that the politician was left in a critical condition, or even dead, however these speculations were squashed in May when images of the leader opening a fertiliser factory were released.

North Korea has also started to publish updated advice on smoking, with Jong-un being a heavy smoker himself, an anti-smoking research centre launched the “Anti-smoking 1.0” on the country’s computer network. The website is not accessible from outside North Korea, as the state’s internet is strictly controlled.

The advice that has been given to the public is hence unclear, but it is said to contain science-based information key to the anti-smoking campaign. North Korea revised a law last year to restrict imports of foreign cigarettes and prohibited electronic cigarettes including vapes, and also expanded no-smoking zones in public spaces, which shows a huge step up to support anti-smoking efforts.

Despite all of this, Jong-un failed to give up the habit himself. The most controversial side to this news is that all photographs of the leaders that were released by the North Korean press have been reported as fake. With public information being so controlled by the government, it is hard to declare the truth to what is actually going on, but the increasing secrecy around the situation has led us to believe that there is something worth hiding. 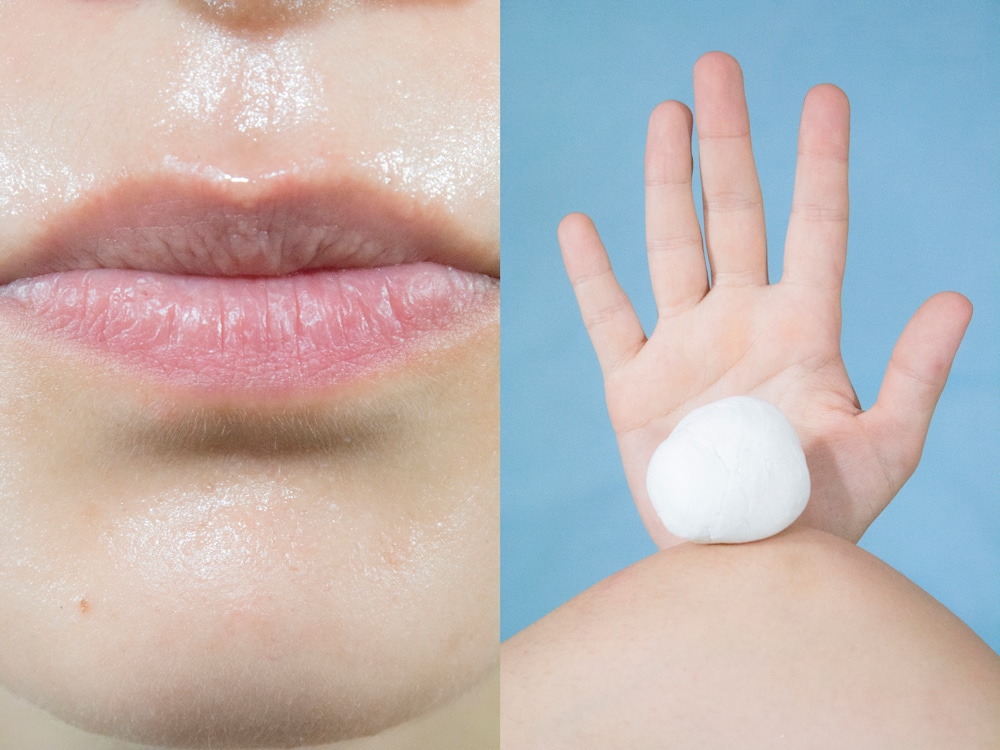