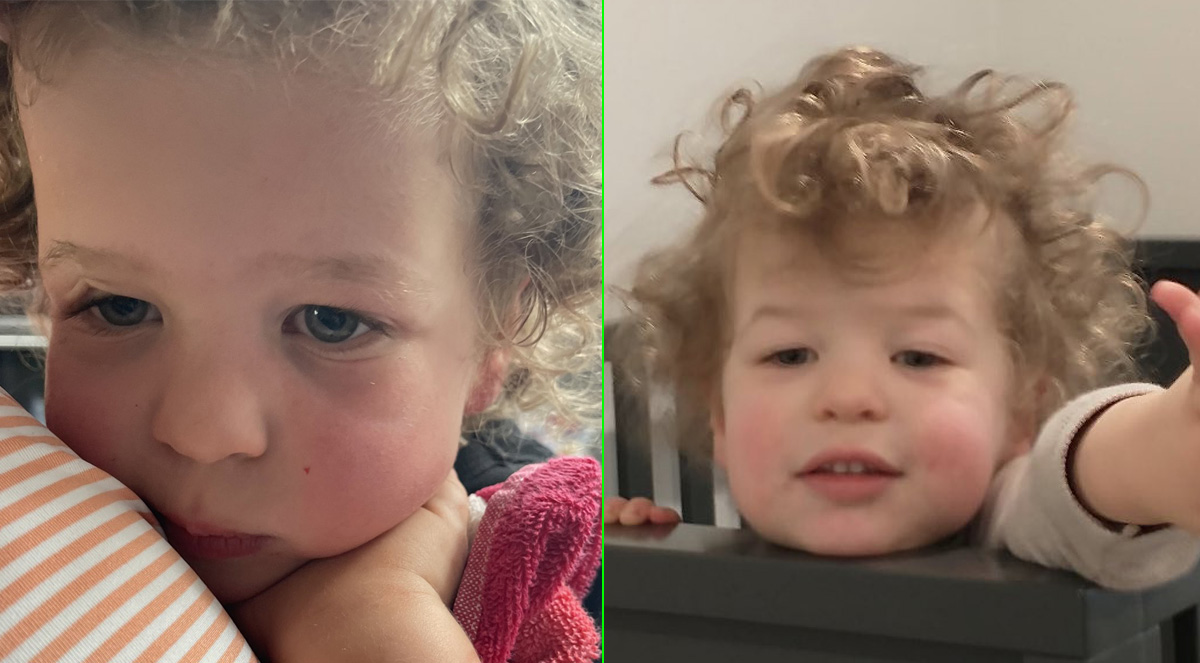 $2.8 million raised for 2-year-old orphan whose parents were killed in Highland Park shooting

In the disastrous wake of the Fourth of July parade shooting in Highland Park, pictures of a curly-haired toddler named Aiden McCarthy started circulating across social media platforms—accompanied by pleas to help identify the two-year-old who was found wandering the scene bloodied and alone.

As people sought to reunite him with his family, news emerged that his parents, 35-year-old Irina and 37-year-old Kevin, were among the seven people killed in the tragedy.

On 5 July, McCarthy’s grandfather, Michael Levberg, told the Chicago Tribune that they were eventually reunited after the toddler was taken to the local police station. “When I picked him up, he said, ‘Are mommy and daddy coming soon?’” Levberg said. “He doesn’t understand.”

It was later revealed that McCarthy was shielded from the gunfire by his father in a final act of heroism as the wounded man lay dying. According to US Senator Tammy Duckworth, McCarthy “was pulled out from underneath his father, who was still bleeding, by good Samaritans.”

On the same day he was reunited with his grandfather, an organiser called Irina Colon set up a GoFundMe donation page for McCarthy with permission from the family. “At two years old, Aiden is left in the unthinkable position; to grow up without his parents,” the page reads. “On behalf of his family, and with their permission, I am establishing this fundraiser to support him and the caregivers who will be tasked with raising, caring for, and supporting Aiden as he and his support system embark on this unexpected journey.”

“Thank you for your generosity, kindness and support,” Colon added.

“Sending condolences and support from Highland Park, New Jersey. That could have been my son, daughter-in-law, and granddaughter,” a donor wrote under the ‘words of support’. “I hope you will one day be able to find peace within yourself and move forward in life. Your parents are superheroes, they protected you. Be strong and don’t keep your anger inside you little guy,” another added, while others went on to highlight how America has failed the two-year-old altogether.

Levberg also admitted that the whole family will be taking care of Aiden, but the toddler is still waiting for his mom and dad to come home. “He doesn’t know,” he told the Chicago Tribune. “He doesn’t realise it.”