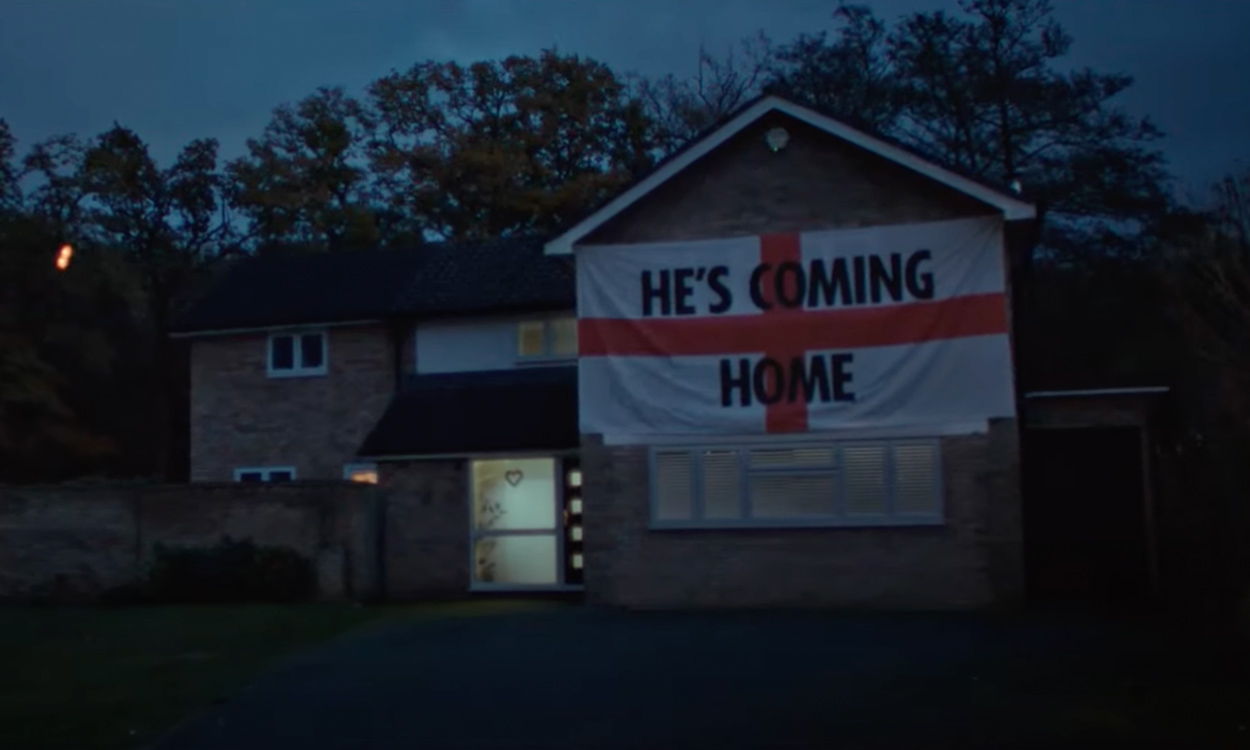 The 2022 FIFA World Cup kicked off a few weeks ago in Qatar. While a majority perceive the renowned tournament as a chance to celebrate and party, for some, it marks a time of apprehension. That’s why Women’s Aid—a charity that campaigns for change and helps to support survivors of abuse—has collaborated with House 337 and UK artist Corbin Shaw to launch a new film and poster campaign called ‘He’s Coming Home’.

The campaign reworks St George’s Cross to send a powerful message aiming to tackle the surge in domestic abuse incidents triggered by stress levels, alcohol consumption, and gambling during the football tournament. The men’s 2022 World Cup kicked off a few weeks ago in Qatar and with some seeing the World Cup as a chance to celebrate and party, some are sadly feeling a little more apprehensive than others about the usually exciting event.

Currently, England is doing extremely well in the World Cup. After beating Senegal 3-0 on Sunday 4 December, the team is now about to face its biggest opponent yet: France. As of today, England is close to winning its second World Cup—the last one being in 1966 (yes, that long ago). At the same time, the team’s development and standing in the competition highlights a bigger problem within our society.

“He held me down and shouted at me and when I struggled to get loose, he hit me.”

England having only won one World Cup 56 years ago is probably shocking to you, but the statistics behind football-related domestic abuse cases are even more so. Back in 2014, domestic violence cases in the UK increased by 38 per cent when England lost a World Cup match. What’s more is that, even when the team won a game, domestic abuse incidents still increased by 26 per cent. The following day witnessed an 11 per cent increase in cases, regardless of the outcome of the match.

Similar worries were brought up during the 2018 World Cup and the 2020 Euro. Keeping this in mind, if England does end up bringing it home this year—should we expect yet another increase in domestic violence across the country?

What qualifies as domestic violence and what leads to it?

Domestic violence, also known as domestic abuse or family violence, can be defined as any violent or aggressive behaviour within the home, typically involving the abuse of a spouse or partner. It’s not uncommon for victims to not realise the gravity of their situation. Clear violent behaviour aside, “incidents of controlling, coercive, threatening, degrading behaviour, including sexual violence” also qualify as domestic abuse, as Women’s Aid elaborated on its website.

In other words, domestic violence comes in many shapes and sizes—both physical and mental. Environmental factors can also play a part in such violent patterns. For example, different cultures come with their own set of beliefs, traditions and values when it comes to sexuality, family, marriage and divorce. In some cases, these can lead victims of domestic abuse to remain silent in fear of their own family or community rejecting them.

“I felt worthless and so guilty for letting him into my life in the first place—like it was my fault!”

Ultimately, there is no excuse or reasoning for domestic violence. It is not the fault of the victim, it lies directly in the hands of the abusers.

“In the UK, two women are murdered by a partner every week. At the same time, only one per cent of charges lead to a conviction for rape,” Janey Starling, member of the feminist campaign Level Up, told The Guardian. Furthermore, countless victims of domestic violence feel so isolated they can take between two to three to ask for help.

It’s therefore crucial that, as we near the end of this year’s World Cup, we look out for those who will have to suffer the heartbreaking consequences of the tournament—win or lose.

Do you think you or someone you know may be suffering from domestic violence? Here are some domestic violence hotlines to help:
Woman’s Aid
Victim Support
Government Website
Respect
Support Line

Please do not hesitate to get in contact if you are in need of support or help.

The pull quotes featured in this article were taken from case studies of domestic abuse shared by Finding Legal Options for Women Survivors (FLOWS). 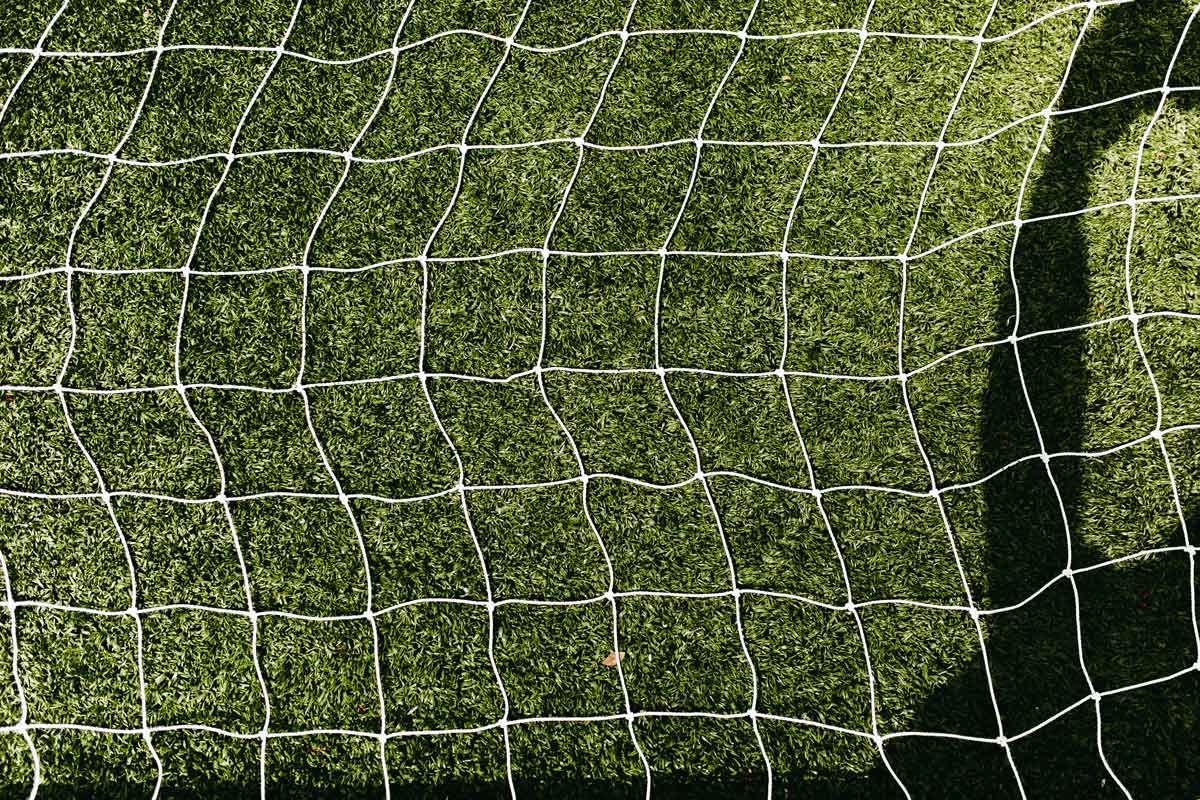