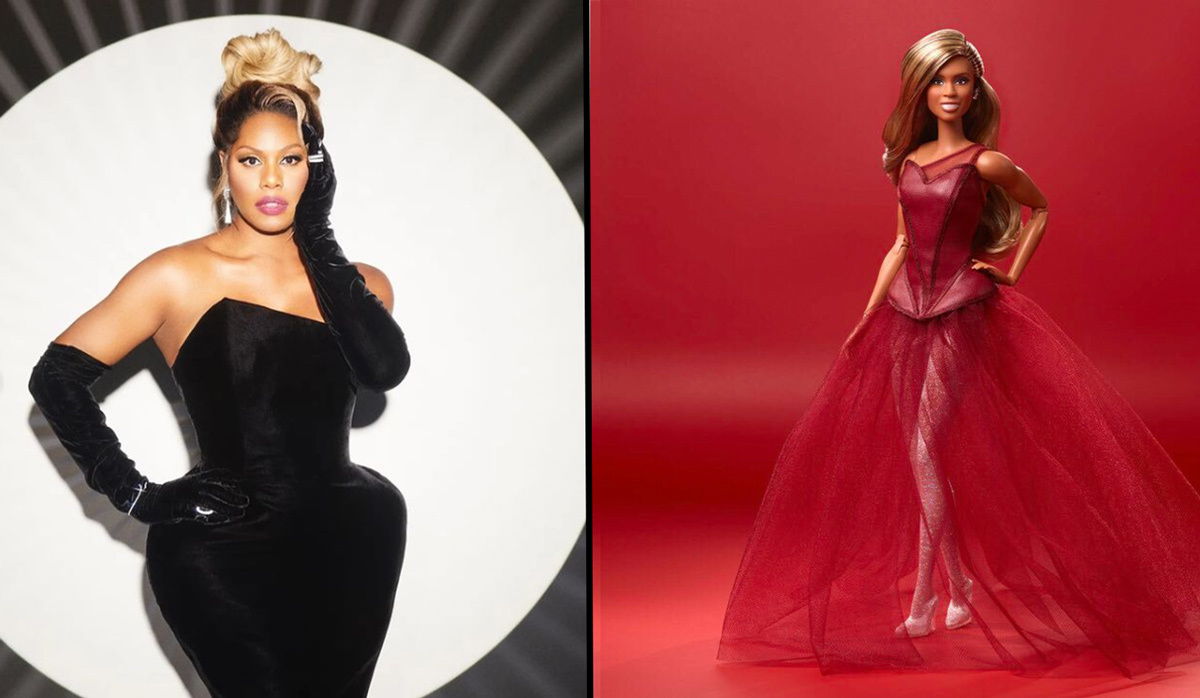 Just days ahead of her 50th birthday, it has been revealed by the American toy manufacturing company Mattel that Orange is the New Black star Laverne Cox will have the world’s first transgender Barbie doll modelled after her.

Barely able to contain her excitement, Cox told Page Six how much this new doll means to her, “I can’t wait for fans to find my doll on shelves and have the opportunity to add a Barbie doll modeled after a transgender person to their collection”.

The 49-year-old actress further revealed in a statement shared with PEOPLE that as a child, her mother would not let her play with Barbie dolls as she was “assigned male at birth.” But through therapy in her 30s and conversations with her mum, the actress shared that now, her mother sends her Barbies for both birthdays and Christmases. “I’m just so grateful that I’ve been able to be in this process. It’s a process of reclaiming my inner child, healing her, giving her what she didn’t have the first go-round […] So to be turning 50 years old and be transgender and have a Barbie in my life, that feels just like a full-circle kind of healing moment.”

Cox was very much involved with the design of this revolutionary Barbie, and wanted it to match her likeness as much as possible. Striking conversations about hair, outfits and making the doll more African American, the LGBTQI+ advocate wanted her Barbie to be a “celebration of transness.”

With the introduction of nearly 250 pieces of anti-trans legislation in the US in 2022 alone, this is more than just a ‘toy’, as Cox told PEOPLE: “In this environment where trans kids are being attacked, that this can also be a celebration of transness, and also a space for them to dream, understand and be reminded that trans is beautiful […] That there’s hope and possibility for them to be themselves.”

Part of the company’s Tribute collection, Cox’s Barbie will appear alongside other inspiring women such as Rosa Parks and Helen Keller and retail for $40 on the Mattel website. This important announcement, with such a strong and loved spokesperson at the helm, is a big step forward in trans representation, and although some may say it’s ‘just a toy’, it’s far more than that—with trans kids now being able to go into their local toy shop and find something that represents them. A very proud moment in LGTBQI+ history.

To date, Mattel has also collaborated with European astronaut Samantha Cristoforetti to send a Barbie doll on a zero-gravity flight to inspire young girls to work in space and STEM. 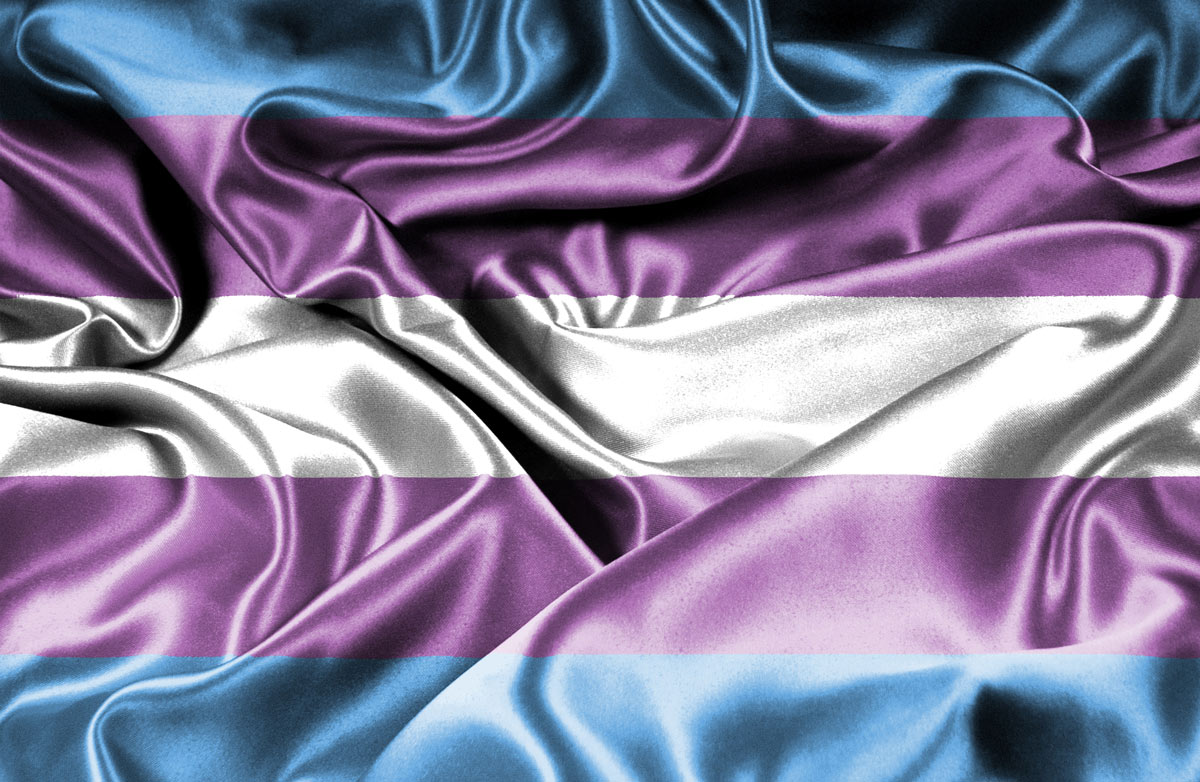