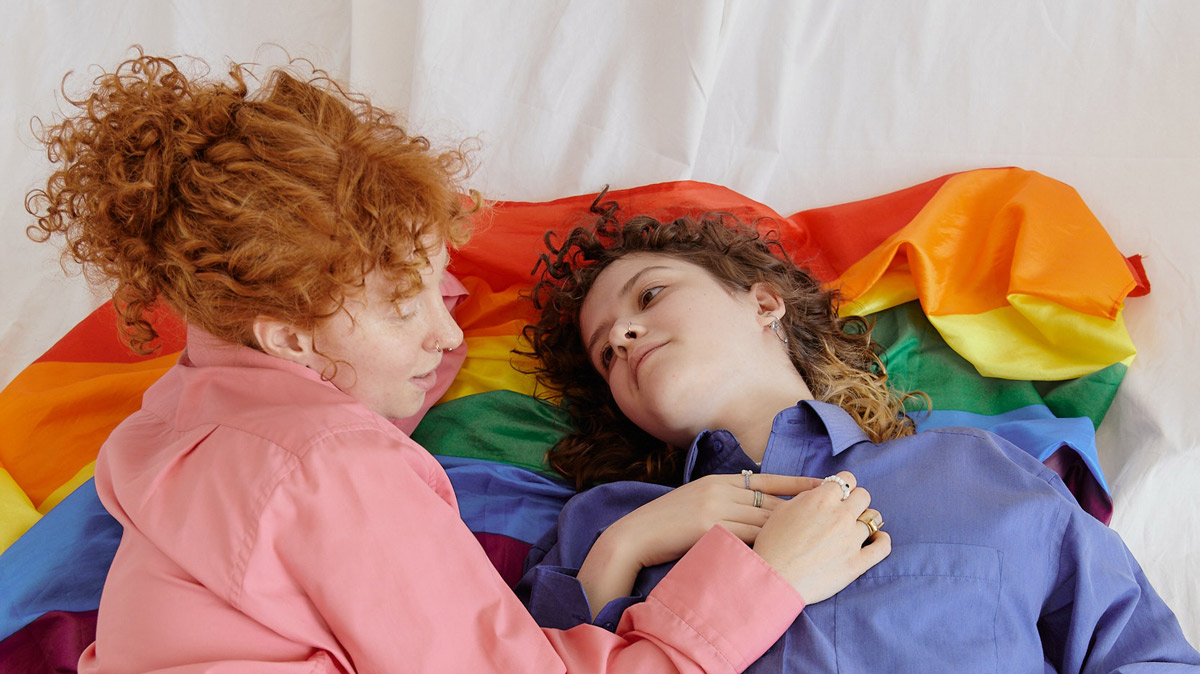 Pride Month 2022: 7 brands that made an impact rather than rainbow washing themselves

Pride Month was here again, and for every activist drive, there’s always a marketing campaign looking to cash in on the pink pound. In 2022, after two years of disruption, Pride in London—usually the largest Pride event in the UK—returns to its slot in the first weekend of July. And this year’s event promises to be bigger and better than ever before, marking 50 years of London Pride since the first official UK Gay Pride Rally was held on 1 July 1972.

Regent Street is already decorated. Specifically, with the intersex-inclusive Progress Pride flag designed in 2021 by intersex columnist and media personality Valentino Vecchietti. Predictably, this has caused outrage and consternation amid the habitual right-wing commentators. But this isn’t about them.

The usual suspects—think supermarkets, big banks and multinational conglomerates—have changed their social media profile pictures to rainbow variants of their original logos. Typical Pride campaigns have also been rolled out, many that are thoroughly style over substance. On the other hand, however, some brands are actually willing to put their money where their proverbial mouths are.

Aesop, for instance, is presenting the second iteration of The Aesop Queer Library in London from 28 June to 5 July after successful outings in Los Angeles, New York and Toronto from 20 June to 26 June. For one week, Aesop Soho will be offering complimentary books by LGBTQIA+ authors—no purchase necessary. It has chosen 50 books by predominantly British authors to mark 50 years of Pride in London, from Alice Oseman’s Heartstopper and Douglas Stuart’s award-winning Snuggie Bain to new releases like Time is a Mother by Ocean Vuong and 100 Queer Poems by Mary Jean Chan and Andrew McMillan. All of the books have either been bought from London’s legendary queer bookstore, Gay’s The Word, or donated by Penguin Random House.

The skincare brand is also platforming three queer writers of colour on their website: Travis Alabanza, Sharan Dhaliwal and Paul Mendez. Now, this is a good instance of how to do a Pride campaign 101: raising awareness, using their platform to promote up-and-coming talent and celebrating creative culture. Aesop isn’t coercing you into buying something and donating a minor per cent to charity or even lazily proliferating rainbow designs. The Queer Library is instead founded on the “belief in the transformative power of queer storytelling—its ability to broaden minds, embolden individuals and unite the community and its allies.”It’s hard to argue with this! Meanwhile, The Queer Library is set to debut in Berlin later in July too.

Elsewhere, Tinder has partnered with Human Rights Campaign (HRC), the largest LGBTQ+ and civil rights organisation in America, to protest against the ban on gay and bisexual men—technically, men who have sex with men (MSM)—from donating blood.

Tinder’s CEO Renate Nyborg wrote an op-ed for Fortune Magazine, explaining: “As the leader of a company built on the magic of human connection, it confounds me that people who desire to help those in need are held back by prejudiced policies.” She added that “the ban was implemented in September 1985, at a time when HIV was fundamentally misunderstood and feared. Today, the ban doesn’t make sense, particularly when you consider the advances in HIV/AIDS prevention, detection, and treatment. All blood collected in the US undergoes rigorous testing for HIV.”

Within its app, Tinder is promoting a Food and Drug Administration (FDA) funded study, Assessing Donor Variability And New Concepts in Eligibility’ or the ADVANCE Study, to its users to raise vital awareness.

In the fashion world, it has become pretty standard practice for brands to drop a Pride capsule collection. Some put in more care and effort than others though—championing queer designers, artists and models. Coach, for instance, has a small Pride collection, with its signature canvas print given a rainbow makeover. The Coach Foundation, alongside many other initiatives, has partnered with the Hetrick-Martin Institute, Point Foundation and CenterLink Community of LGBTQ Centres, which create and provide supportive environments where young LGBTQ+ people can thrive.

For several years, Levi’s has sported an annual Pride campaign with colourful variations on its denim standards. This year, the brand is also championing a variety of activists, including Alex Locust and Cecilia Chung. And every year, it makes a donation of $100,000 to OutRight Action International, “a global organisation working to advance human rights for LGBTQIA+ people.”

Goguy and Ellesse are also on this list of shoutouts, who have together collaborated with—wait for it—the Teletubbies on a Pride collection that includes fans, gloves and skirts. They worked with queer models to promote the clothes and had a number of British drag queens at the launch event. The photographs are both incredibly lovely and wholesome.

Finally, a special mention has to go to Burger King Austria, who announced a “Pride Whopper”—made with either two top buns or two bottom buns to represent same-sex love. Clearly, they missed the possible double meaning. “If they spent any time talking to the queer community, Burger King would know the last thing they want is pairing a top with a top and a bottom with a bottom,” comic artist Erica Henderson tweeted. 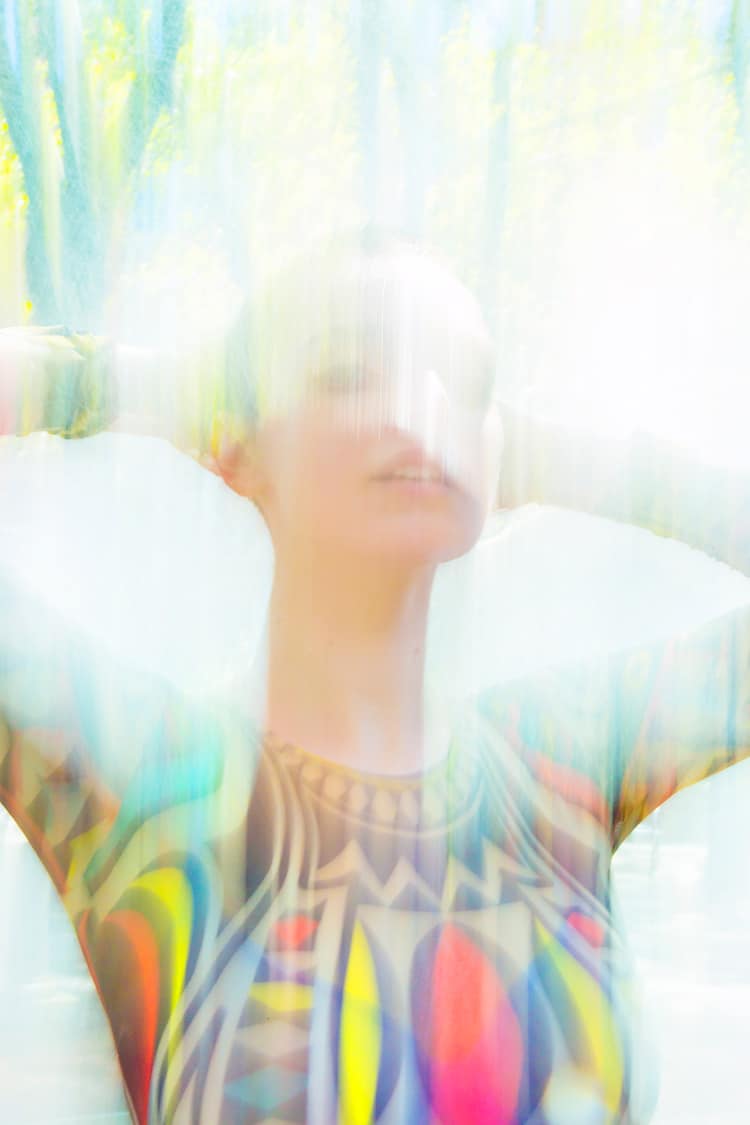