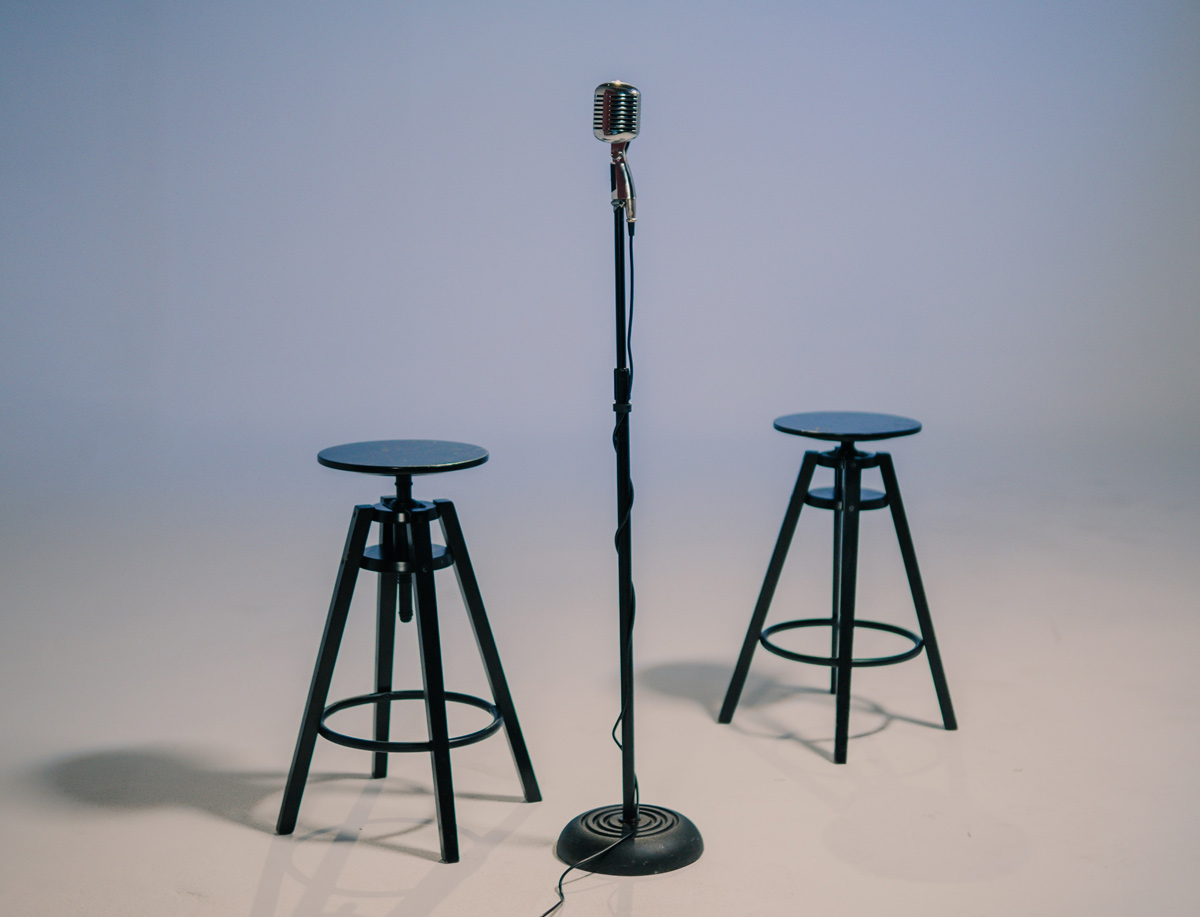 Clubhouse will now let you tip your favourite creators, here’s how

Amassing global fame worth $1 billion in under a year, the social audio app Clubhouse has now launched ‘Clubhouse Payments’, a built-in monetisation feature where users can pay creators for the shows they host on the platform. The app, describing itself as “a new type of social product based on voice that allows people everywhere to talk, tell stories, develop ideas, deepen friendships, and meet interesting new people around the world,” introduced the feature as “first of many” that allows creators to get paid directly on the platform.

“As Clubhouse continues to scale, it’s important to us to align our business model with that of the creators—helping them make money and thrive on the platform,” the company mentioned in a blog post. Introduced with the aim “to help creators build community, audience, and impact,” the feature will be rolled out in waves, starting with a small test group. Clubhouse will then “collect feedback, fine-tune the feature, and roll it out to everyone soon.”

Although the list of currencies and payment methods are not exclusively mentioned, Clubhouse says its creators will get 100 per cent of the payment with no commissions or fees imposed by the platform.

How does the Clubhouse Payments feature work?

To start off, creators will have to enable the Clubhouse Payments feature on their profile. Once enabled, a “Send Money” button pops up on their profile. Other users can then head over to their favourite creator’s profile and tap on the button. The exact amount they want to send can be entered into the pop-up which follows. The platform then registers the debit/credit card information of first-time users to redirect them into the payment outlet.

100 per cent of the payment would then go to the creator. However, the user sending the money will be charged a “small card processing fee” which will go directly to Clubhouse’s payment processing partner, Stripe. “Clubhouse will take nothing,” the blog post clarified.

How safe are your payments on Clubhouse?

Along with the launch of the payments feature, Clubhouse has also updated its terms of service. Its privacy policy now includes a dedicated section called ‘Payments Information’ which seeks to provide users with “financial information necessary to ensure payments can be processed by our payment processor, Stripe.”

Clubhouse also mentioned that the information related to user payments or purchases is also processed according to Stripe’s services agreement and privacy policy. The social-networking app clarified the fact that its parent company, Alpha Exploration Co. is “not a bank, payment institution, money transmitter, or money service business,” thereby opting out for payments related to any services provided.

Why is Clubhouse Payments an essential feature for the platform?

Over the past year, Clubhouse has undoubtedly lost steam among criticisms over reports of misogyny, anti-semitism and COVID-19 misinformation on the platform—despite its own rules against racism, hate speech, abuse and false information.

Although the platform witnessed a global surge in users following Elon Musk’s series of tweets, the effect was short-lived as the platform failed to retain hosts and creators with proper incentives. The fact that almost every tech giant is trying to build a Clubhouse rival at the moment does not help its case either. Be it Facebook with its Clubhouse copy “in early stages of development,” Twitter with its Spaces or even LinkedIn with its “creator” mode, all of these big names could undoubtedly sabotage Clubhouse’s audience. Also bear in mind that Clubhouse is still limited to iOS, further restricting its userbase.

These factors essentially create a sense of urgency where features like Clubhouse Creator First—a creator acceleration programme which will take on 20 aspiring hosts and creators to help them build their audiences and monetise their shows—clubbed with its latest direct payments feature might just prove to be the way forward, by engaging creators with the right incentive to create high-quality content on the platform. 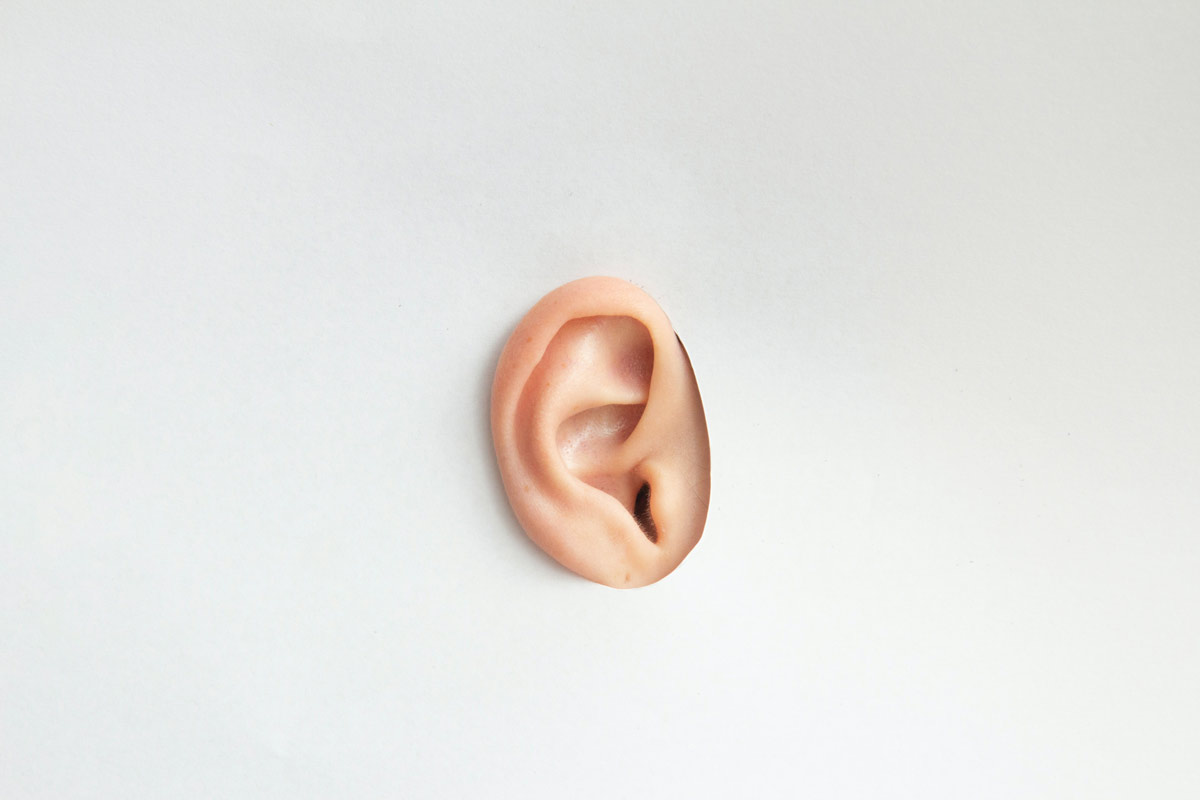 Not a whole lot of ideas, or information for that matter, are exclusive. Clubhouse, the app that bases its unique selling point upon ‘exclusivity’, is about to meet its match—the very app that is free and open to all, Facebook. Opposites attract, obviously, but will this be a fatal attraction for Clubhouse?

Facebook is now setting its sights on social audio, basically—it’s cloning Clubhouse, which is the invite only social audio app that launched up in 2020. Facebook’s CEO, Mark Zuckerberg, appeared on the app not so long ago, 4 February, which surprisingly surprised Clubhouse users.

Facebook is renowned for its idea borrowing from competitors, such as the inspiration from Snapchat stories being implemented onto the Facebook-owned app Instagram, then Instagram Reels launched, right after TikTok came along. Facebook Rooms followed the video chatting app Zoom. You get the gist. So when Clubhouse news started to wave through social media platforms, Zuckerberg obviously had to check it out. He participated in a room to talk about the future of augmented and virtual reality. Or pitched up for a little primary research, that’s all.

In case you were wondering, according to a transcription from the venture capitalist John Constine, the Facebook CEO’s opinion on the topic was that “We should be teleporting, not transporting, ourselves.”

What is Facebook planning to do with the Clubhouse idea?

Anyway, until our childhood fantasies get proved to be a possibility, let’s focus on what might be happening in the new future: The New York Times has reported that the company is working on a Facebook version of Clubhouse, and stated that the product is in “the early stages of development.”

Apparently, Zuckerberg has already been showing an interest in audio communication forms previously, and now, having had a little peek into the first of its form, Facebook executives have ordered employees to create a similar product. This information comes from anonymous chatterboxes who, although unauthorised to do so, spoke to the publication. They also told The New York Times that Facebook’s new project is under a code name. Exciting!

Before anyone starts shouting ‘copycat’ into Facebook’s ear, Emilie Haskell, spokesperson for the app backed it up by saying that “We’ve been connecting people through audio and video technologies for many years and are always exploring new ways to improve that experience for people.” I’ll give them that.

Clubhouse is still in its beta version, which means it’s still in a testing stage before being released wider. After being invited, and signing up to the app, users can create rooms that are dedicated to different topics. Instead of video or text, it’s just audio—think ‘live podcast’. The Clubhouse clientele is a bit of a celebrity hot house currently, which in a way has paid toward its success so far.

Elon Musk tweeted that he planned to have a conversation with rapper Kanye West, subject to be announced—but we can’t help but hear murmurs of a Musk-West 2024 campaign policy proposal, can you? Let’s just say, Clubhouse is having important conversations without the rest of us, right before our ears. So with Facebook and its slightly more everybody and anybody clientele, will this be different? Or, will it quicken Clubhouse’s pace to open up its exclusive app?

The future of social audio

Facebook isn’t the only big dog gunning for a piece of the pie, because Twitter is currently testing a product called Spaces, that offers a similar audio chat function, but is also in beta at the moment. According to TechCrunch, its team acquired the social podcasting company Breaker, seemingly for its expertise on what could be the new social audio era. The American entrepreneur Mark Cuban is also ticking away at the creation of another live audio app called Fireside, which The Verge reported on in the first week of February 2021. Its estimated launch will be in 2021.

Clearly, tech has spotted yet another gap in the social media market, with the rise in podcast consumption over the last few years—the potential demand for development could be seen as inevitable. It’s safe to say that we should all expect a scramble of new and old tech companies alike to be jumping on the trend before it moves on, and personally I’m looking forward to a bit of live (although likely to still be played back in my own time) and uncensored listening in the very near future.