Inside the sexual fetish of implanting alien eggs up your vagina

How do you like your eggs? Because some like them implanted up their vaginas. Welcome to the gelatinous little world of ovaphilia, a sexual fetish involving the simulated laying of an egg by a human female. Variants of this fetish include the use of disproportionate or festively painted eggs and the female role-playing a furry or an alien. The latter is what we are here to sit on.

“The idea is to replicate the act of being impregnated with eggs. Usually from an alien or insect,” explained LoneWolf, the anonymous owner of Primal Hardwere, in an interview with Vice. “The toys are simply phallic-shaped hollow tubes that can be used to insert gelatin eggs into oneself. There is a funnel-shaped hole in the bottom to receive the eggs, which are inserted one by one, forcing them up the tube and out the top.”

LoneWolf started his business by creating one-off custom commissions “for people who couldn’t find what they were looking for elsewhere.” “Ovipositors were requested several times, and when I posted YouTube videos demonstrating them, the response was impressive. Tons of people wanted them—and while this is not a fetish of my own, I saw the potential for a unique product line,” he added. Close to 3.5 million views on his first Ovipositor demo video, the demand for the particular fetish is evident.

When you purchase an Ovipositor, however, you’re expected to make your own extraterrestrial eggs. Before you can get jiggy with it, you have to spend a fair amount of time dissolving gelatine, pouring it into moulds that come along with the kit and then leaving them out to set for hours. “You are trying to take something the size of a chicken egg and pass it through the silicone tube. You have to get the formulation right so it will flex, but not be too soft,” the creator explained.

This hard-boiled fact hence begs the question: how safe is it to put gelatin eggs up your vagina? LoneWolf summed up the dangers related to the fetish as “everything in moderation.” “I can say that I have used them many times without hurting myself, but frankly it is up to the person using it to know their own limits. For instance, if you are allergic to gelatin. If made properly, the eggs are firm but rubbery, similar to the consistency of gummy bears. They dissolve with body heat rather quickly,” he clarified.

Hardcore fans of the Ovipositor say that the sensation of “mushy extraterrestrial ovum slopping back out of them” is a real treat. Fenn, however, warns not to try alien play just before leaving the house. “You could have vaginal muscles like industrial clamps and this stuff would still ooze out,” she added. “My advice would be to lie around thinking romantic alien thoughts until most of it has dissolved. Plain gelatine is completely harmless and won’t cause any damage to either your insides or your bedsheets.”

With that being said, the best case to use the Ovipositor is either by yourself, with a partner or a group of like-minded individuals for a new kind of egg-hunt…now that Easter is around the corner. 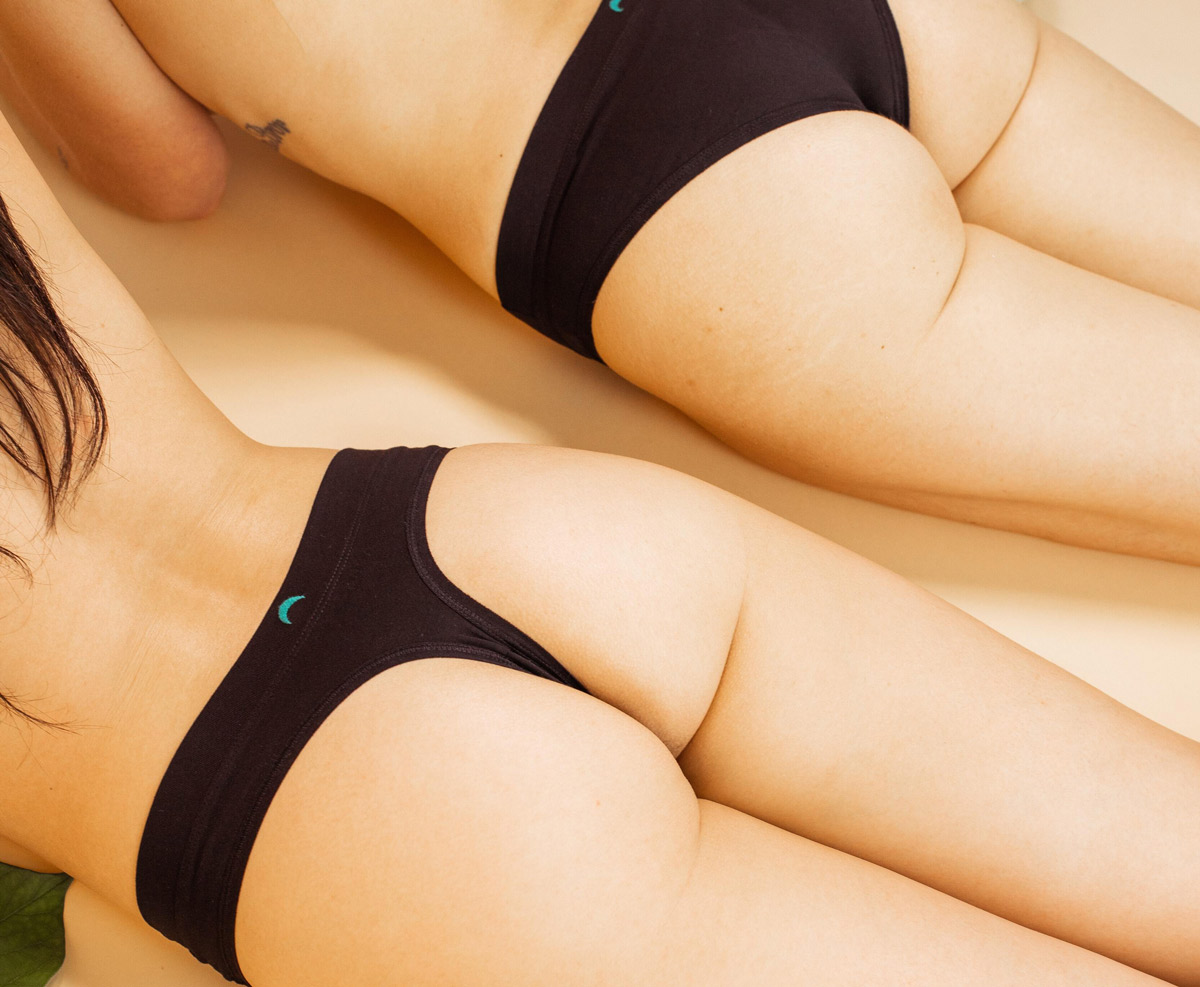 From my lips to yours: People are now selling vagina-scented face masks online

Until 2020, the internet’s obsession with vagina-scented products was restricted to used underwear on Snifffr and All Things Worn. Well, until Gwyneth Paltrow went live with her vagina-scented candle on Goop and Erykah Badu started her own line of incense sticks—made with the ashes of her own underwear.

Things went a bit haywire after that. ‘Vagina’ became the hottest scent of 2020, with candles and incense sticks flying off shelves in under 24 hours of re-stocking. And just when we thought the trend was left back in 2020 with all of the other misfortunes, the online fetish community picked it up and contextualised it to suit needs over the pandemic.

“Imagine browsing the aisles at a store and enjoying my scent. I’ll make your mask-wearing more enjoyable,” reads Cat’s listing on Snifffr. In an interview with Vice, Cat admits to have been selling the mask for almost a year. “I think people like them because they’re able to enjoy a fetish outside of their home. It’s like a little secret only they know and this makes it risky and fun,” she said. “It’s personally thrilling to me knowing that a mask I’ve had in my panties is now being worn on someone’s face and they’re enjoying it.”

Another seller, Sidney77, who primarily deals over Reddit, admits to having started selling the masks a few weeks after its mandate. “I wanted to offer something new and exciting and I enjoy making people happy in tough times,” she told Vice. “The masks blend well in the panty fetish scene. It’s naughty!”. She claims to have sold 10 to 20 masks till date for a sum of $25 for the first purchase and $5 per mask for ensuing purchases.

Public play is one of the major kinks these pandemic-induced fetish items cater to. “The allure is that they can share something very private and intimate with me right out in the open, in public,” Sidney77 added. “They get to walk around with a dirty little secret.”

Disposable, surgical three-ply masks are the best in the market for holding smells. And these incognito cousins of used underwear can be further…customised. Ranging from ways to places they are worn before reaching the customer, and the ‘add on’ options are endless. Although masks stuffed into thongs are the most popular, alternatives include stuffing them into shoes and bras, rubbing onto faces or a combination of all of the above. Add-ons under Goddess Bailey’s listing on ManyVids, for example, includes a sexy note signed by her for $10, autographed pictures of her wearing the face mask for $20 and stuffing them into her thongs after a squirting session for $25, all “sealed with a Louboutin red kiss.”

Some of these sellers also admit to getting a little (more) creative, by leaving behind what they term ‘evidence’ of the ‘aroma’. These souvenirs range between deliberate stains to questionably-desirable matter left on the inside of the masks upon request. Though most of this action is pulled off on surgical masks, buyers also invest in cloth ones of different patterns and designs.

Which brings us to the elephant in the room: is it safe? Does the fact that the trend encourages more people to wear masks outweigh risks of transmission by itself? To date, there are no published reports of transmission of the virus through sexual fluids and fecal matter. However, add-ons like “a Louboutin red kiss” featured on the inside of the mask are worrying. And given the fact that the virus can survive up to seven days on surgical masks, discretion is advised before “walking around with a dirty little secret.”

The vagina-scented face mask, among others, are a nod to the 2021 parent trend of scented face masks. You can either invest in a pack of pre-scented masks or opt for scented stickers and sprays to stay on top of this trend. Though they are much rarer to come by, you can keep smelling like a fresh mint wherever you go. These products can either be considered a replacement for its vagina-scented counterparts or an initiation into smothering your face with a scent for a truly euphoric experience—all depending on the tinted, fogged-up glasses you look at it with.