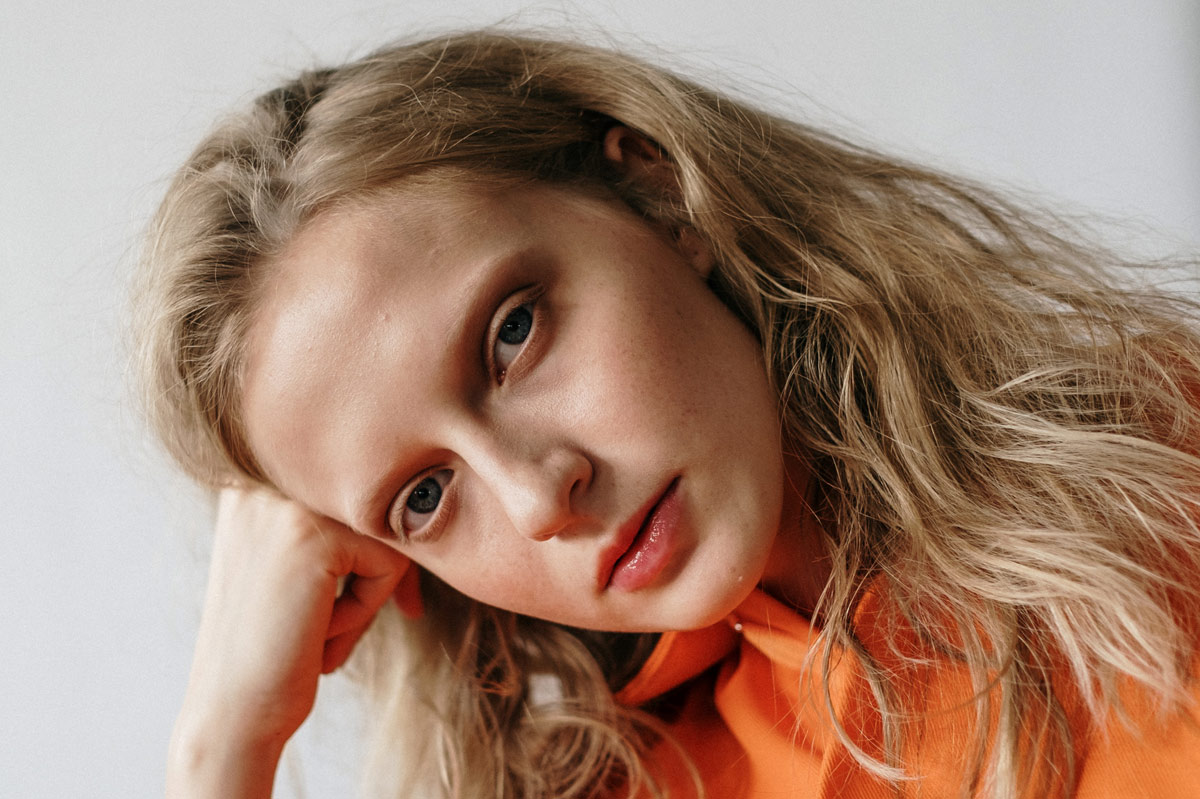 When is Big Tech finally going to help protect women?

With the internet and the proliferation of social media, there’s no denying that there’s been a growing concern over gender-based harassment online. More recently, there’s been an increase in reports of online abuse from young girls and women, members of the LGBTQ+ community and people who identify as nonbinary as well as other marginalised groups.

It’s challenging to determine the exact reason for this dramatic increase in reports, but one possibility is the COVID-19 pandemic. More people spending time indoors means they’re likely turning to the internet for ‘entertainment’.

Stories about online harassment have dominated headlines in recent years, and it’s tough to point the finger of blame. Are online platforms responsible for allowing this type of malicious online behaviour? What laws are in place to efficiently protect women from being verbally abused online?

There are a few different types of online gender-based violence (GBV). Here are some common definitions to help you, in case we refer to them:

Take the wildly popular streaming platform Twitch, for example. Some female streamers think that dealing with online harassment “comes with the job,” as stated by The Huffington Post. It’s gotten to the point that this type of online behaviour has become common, but it’s highly unacceptable.

However, the important question to ask is, what are tech companies doing to combat it?

Google, for example, has a harassment reporting tool in place. Still, some argue that the threshold is too low, and nothing will be done if the harassment doesn’t meet certain requirements.

Other entities, like Twitter, Facebook and TikTok, have been specifically called out by a group of 200 prominent women to level up their harassment mitigation strategies. Because there are so many instances of online harassment being directed towards women, it’s clear that tech giants need to do a better job at protecting their users.

How victims can address their virtual attackers

Unless you’ve lived under a rock, you know how prevalent technology is in today’s increasingly digital world. However, the law has been slow to adapt to new technologies. While there are some ways for victims to address their attackers, they often are costly and invasive. Often, victims don’t find the justice they were searching for.

Some legal scholars say that attackers could be brought to justice if the law is used right. The justice system has two options for victims—to file a civil or criminal lawsuit. Victims can use the tort law through a civil case, sometimes referred to as a civil wrong.

While it may be possible, unless the victim has stellar lawyers and some extra money in their savings, filing a case like this is often time-consuming and expensive. Additionally, cases such as these often bring unwanted attention to the victim, which can cause even more emotional damage.

Until then, more girls and women will be subjected to harassment which can lead to low self-esteem, depression or worse. There have been reports of young people committing suicide due to developing depression after being a victim of online abuse.

In one case, ‘Kate’, a 23-year old Queensland woman, is very wary of posting on social media out of fear that she would be targeted and harassed. Kate wants tech leaders to do more to protect all users on their platform, and she makes a compelling case.

Creating safer digital spaces for all

Governments, organisations and the tech companies behind these digital platforms owe it to women to implement strategic methods to combat online GBV. It’s up to these entities to cover their bases and do the right thing—not to tolerate any form of online harassment. It’s time for big tech to step up and take actionable steps to mitigate this ongoing issue. 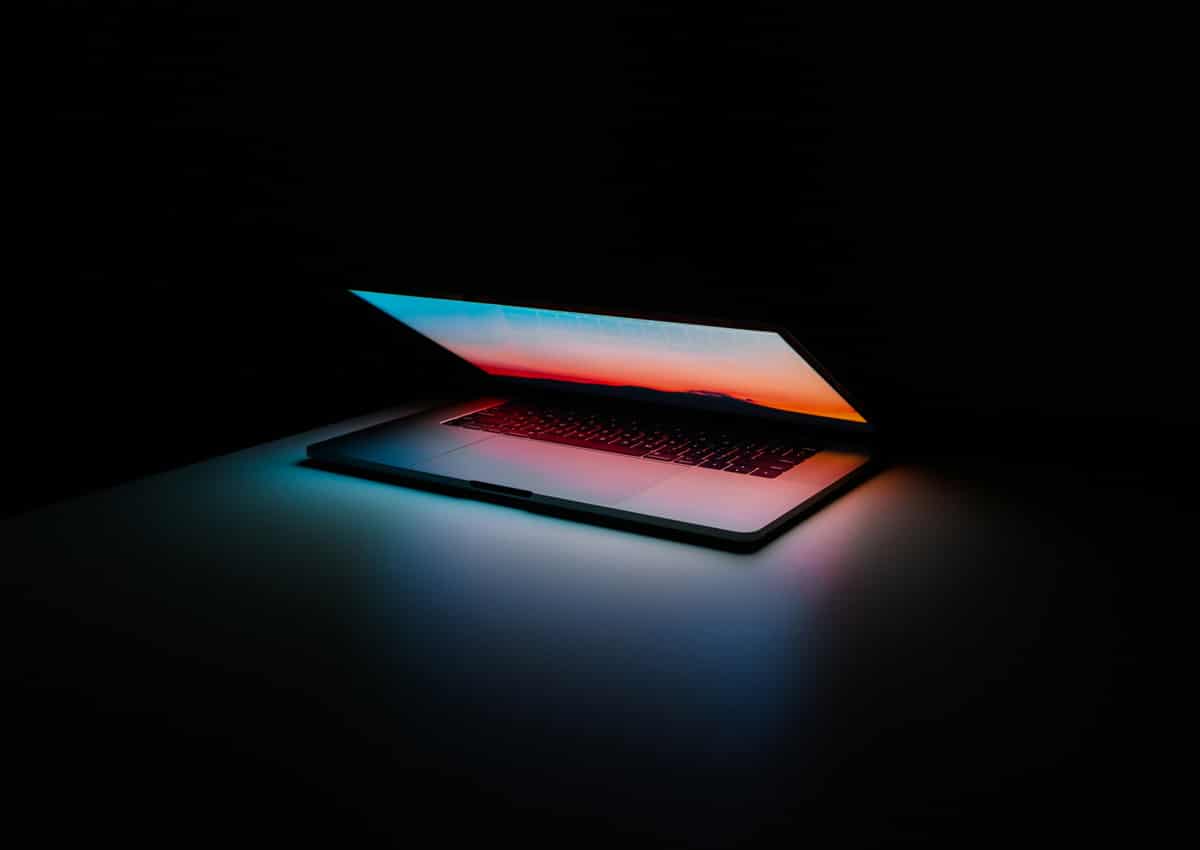 US report accuses Big Tech of monopoly power. What now?

We all remember the Cambridge Analytica scandal and the Senate investigation into Facebook’s mishandling of our data. It’s hard to shake off the memory of a smug and unperturbed Zuckerberg finagling his way out of culpability and an overwhelmingly tech-illiterate group of senators fumbling through a trainwreck of a hearing. But while we were busy drooling over our social media feeds and surviving a global pandemic, a far more thorough investigation was conducted by US lawmakers into Apple, Google, Facebook, and Amazon. Its conclusion? These companies have been abusing their monopoly power and must be broken up.

Earlier this month, the House Judiciary Committee’s Democratic leadership published a 499-page report that details the transgressions committed by America’s largest tech giants and its recommendations for how to rein them in. The companies are accused by lawmakers of resorting to unscrupulous tactics to maintain their dominance in key markets—from commerce to advertising to information sharing, quashing competition, harming small businesses and consumers, and jeopardising the public’s privacy rights in the process.

Democrats at the helm of the 16-month inquiry recommended breaking up the companies, reforming antitrust laws (which promote market competition), and empowering government agencies that monitor monopolistic behaviours of companies.

In its report, the committee states that the companies “wield their dominance in ways that erode entrepreneurship, degrade Americans’ privacy online, and undermine the vibrancy of the free and diverse press.” The result, the committee finds, “is less innovation, fewer choices for consumers, and a weakened democracy.”

The report’s findings were based on interviews with hundreds of competitors and clients of the tech companies, as well as a July 2020 hearing in which Jeff Bezos, Tim Cook, Sundar Pichai, and Mark Zuckerberg testified via videoconference in front of a panel of senators. During the hearing, lawmakers of both parties grilled the four executives about their companies’ predatory behaviour, albeit with different motives, with Democrats focusing on attempts to stifle competition and vanquish nascent start-ups and Republicans delving into the platforms’ alleged bias against conservatives. While the hearing was intentionally designed as a crowd-pleasing spectacle, it nonetheless emboldened Democrats to dig deeper into these companies’ dealings. “[A]nswers were often evasive and non-responsive … raising fresh questions about whether they believe they are beyond the reach of democratic oversight,” the report states.

Among the accusations levelled against Amazon in the report were claims that the online retail behemoth has established its dominance over numerous industries and has been unfairly promoting its own products over those of independent merchants who utilise its platform—37 per cent of which depend exclusively on Amazon for their income. The company is also accused of mining customer’s data in order to boost sales of home products and of bullying smaller sellers.

Apple is accused of acting as a gatekeeper of the software marketplace by determining which apps get to be featured on its App Store and favouring their own applications. The company has also been chided for charging a 30 per cent commission from sales of certain apps, which, in turn, raises prices for consumers.

As for Google, the report finds that the giant maintains a monopoly in search and search advertising and mines data from third parties in order to keep its edge over other search engines.

Facebook, ever the Voldemort of the tech world, faces multiple accusations, among which is the company’s usage of anti-competitive tactics to ‘entrench’ its monopoly over social networking and online advertising. The report accuses Facebook of systematically acquiring and cloning features of competitors in order to maintain their hegemony, and of violating data and privacy rights as it does so.

“As gatekeepers to the digital economy, these platforms enjoy the power to pick winners and losers, shake down small businesses and enrich themselves while choking off competitors […] Our founders would not bow before a king. Nor should we bow before the emperors of the online economy,” said Representative David Cicilline (D-RI), chairman of the House Judiciary Committee’s antitrust subcommittee, in a statement.

The House Judiciary Committee’s investigation constitutes the most significant attempt to bridle tech companies’ power since the 1990s, when the US government sued Microsoft for antitrust violations. Alas, as all things American these days, conclusions about how to act against these tech giants had split along party lines. While the committee’s Democratic leadership has been unequivocal in its call to enact “structural” changes in these companies and empower federal agencies to monitor their conduct, Republicans rejected some of the report’s findings, instead focusing on the need to tackle tech companies’ muzzling of conservative voices, and were largely opposed to fortifying antitrust legislation and breaking up the companies.

Still, many view this report as a harbinger of change. Advocates for small businesses and figures fighting against tech monopolies believe that the committee has laid the groundwork for future antitrust legislation and have been urging congress to act swiftly.

With the future of our democracies on the line, and global markets (as well as the planet itself) quavering under the pressure of swelling monopolies, a genuine effort to rein in the rising American technocracy is desperately needed.