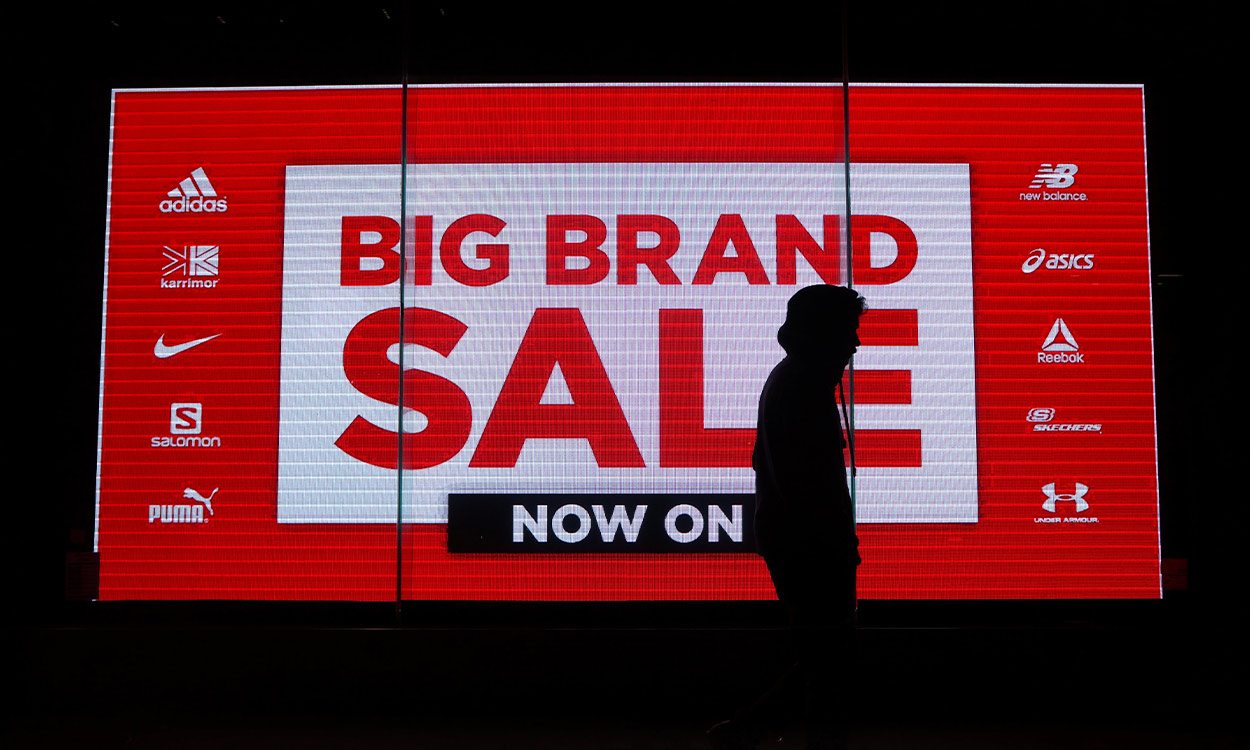 New research conducted by consumer champion Which? has revealed that only one in seven Black Friday deals offer an actual discount.

The nonprofit organisation analysed 214 Black Friday deals in 2021 at seven major home and tech retailers—Amazon, AO, Argos, Currys, John Lewis, Richer Sounds, and Very—looking at their prices every day in the six months before and after the sale day (which fell on Friday 26 November that year).

So if you’ve been eagerly waiting for the infamous sales event in the hope of finding genuine discounts to finally treat yourself with, we’ve made sure to list the ones Which? blacklisted through its research.

Steer clear of Amazon and Very

I mean, are we really surprised? Even taking into account Cyber Monday sales, Which? found that 186 (87 per cent) of deals had a lower or equal price at another time. Among those dodgy companies trying to fool gullible customers, Amazon and Very were listed as the worst retailers overall for dubious discounts, with more than 70 per cent of products included in Which?’s analysis cheaper at other times of the year compared to their Black Friday price.

When the non-profit organisation spoke to the retailers about its findings, all—apart from Currys and Very, who didn’t respond—said that Black Friday is a key time for deals but is just part of efforts to offer savings throughout the year.

In other words, they tried to imply that consumers should not feel pressured to part with their cash, as they may not be making a genuine saving. Bit late for that nugget of advice, huh?

Other ‘bargains’ to avoid

At John Lewis, the Zanussi ZHB62670XA chimney cooker hood was valued for £239 on Black Friday in 2021, offering potential buyers a £30 saving. But it had been the exact same price since 9 November and was even reduced to £160 for two weeks in August.

It only increased to £269 on 13 October, meaning the so-called £30 saving didn’t really represent good value for money. John Lewis was just prepping its scammy offers ahead of Black Friday.

Too good to be true

Reena Sewraz, Which? retail editor, said: “Our research shows that finding a good deal on Black Friday is like looking for a needle in a haystack. It’s rarely the cheapest time to shop, and you’ll probably find the things you want are the same price or cheaper as we head towards Christmas, the New Year and beyond.”

You heard the expert. 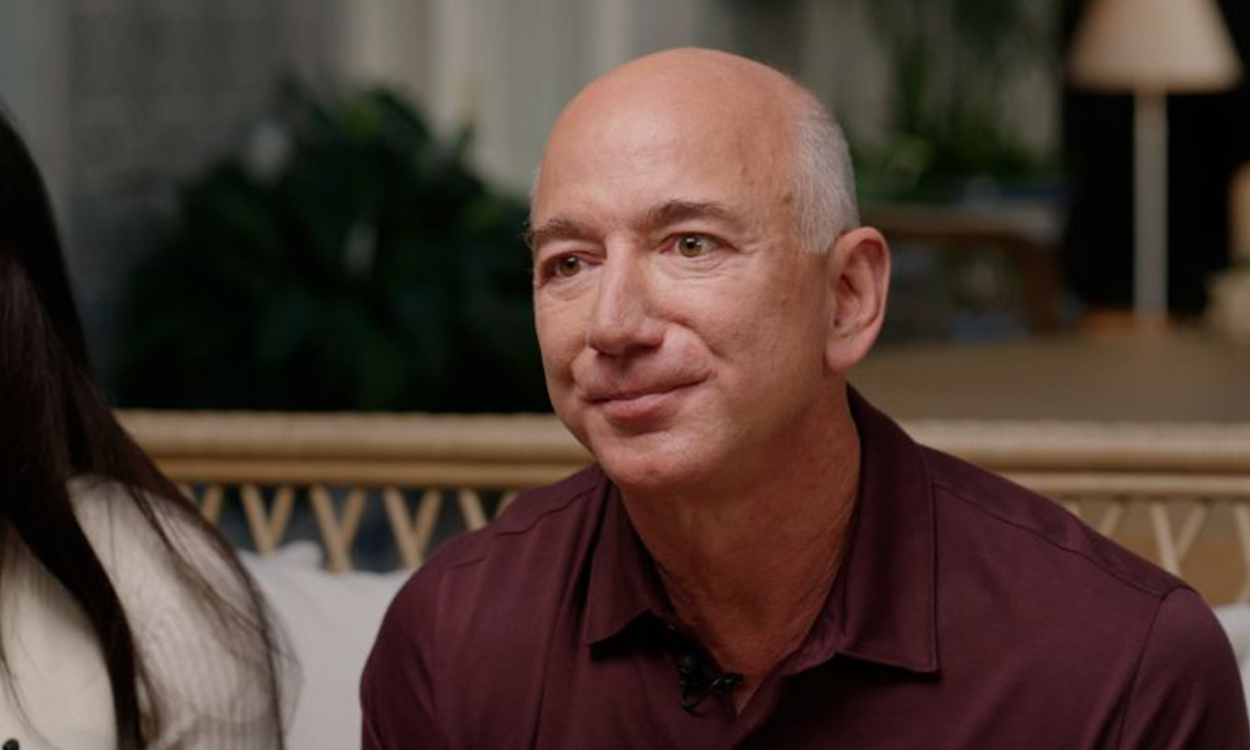 Amazon’s founder, executive chairman and former CEO Jeff Bezos—aka the fourth-richest person in the world, who also was the wealthiest from 2017 to 2021—has recently warned consumers not to go too crazy this Black Friday.

In a sit-down interview with CNN, after being asked if the economy was in a recession, the billionaire stated, “What I can tell you is the economy does not look great right now.” He went on to add that “if we’re not in a recession right now, we’re likely to be in one very soon.”

It was only once Bezos was done with stating the obvious that he felt the need to share his two cents about how people should spend their money ahead of the holiday season. “Take some risk off the table, keep some dry powder on hand. If you’re thinking about buying a large screen TV, maybe slow that down, keep that cash, see what happens,” the American entrepreneur told CNN, his girlfriend Lauren Sanchez sitting beside him.

Now, we can’t carry on without addressing the elephant in the room. With Friday 25 November fast-approaching, Bezos is probably the very last person we’d expect to advise customers to hold onto their wallets. For those of you who might need a gentle reminder of exactly who we’re talking about here, he’s the man who owns and runs the online retailer that dominates Black Friday sales every single year.

Oh, and let’s not forget about the equally lucrative Cyber Monday sale which follows only days later. Let’s just say, he didn’t become a billionaire by helping people secure their savings.

What’s worse is that Bezos’ tone-deaf interview went live only a couple of days after The New York Times revealed that Amazon is planning to lay off 10,000 of its employees—massive cost cuts which are already being implemented by the tech giant.

In other words, as worrying as it sounds, it seems like even Bezos himself is doing some belt-tightening of his own—just not out of his own wallet… In another part of the interview, the billionaire mentioned how he was going to give away his mind-boggling fortune and that he’d be donating $100 million to singer and philanthropist Dolly Parton, which he did, for the latter part at least.

As ironic as this whole situation is—Bezos, a magnanimous altruist?—it should also come as a warning sign for the future of the economy. If Amazon, ahead of its money-making season, is “[battening] down the hatches,” as the founder recommended others do in a tweet, it can’t mean anything good for the rest of us who are already struggling with the cost of living crisis.