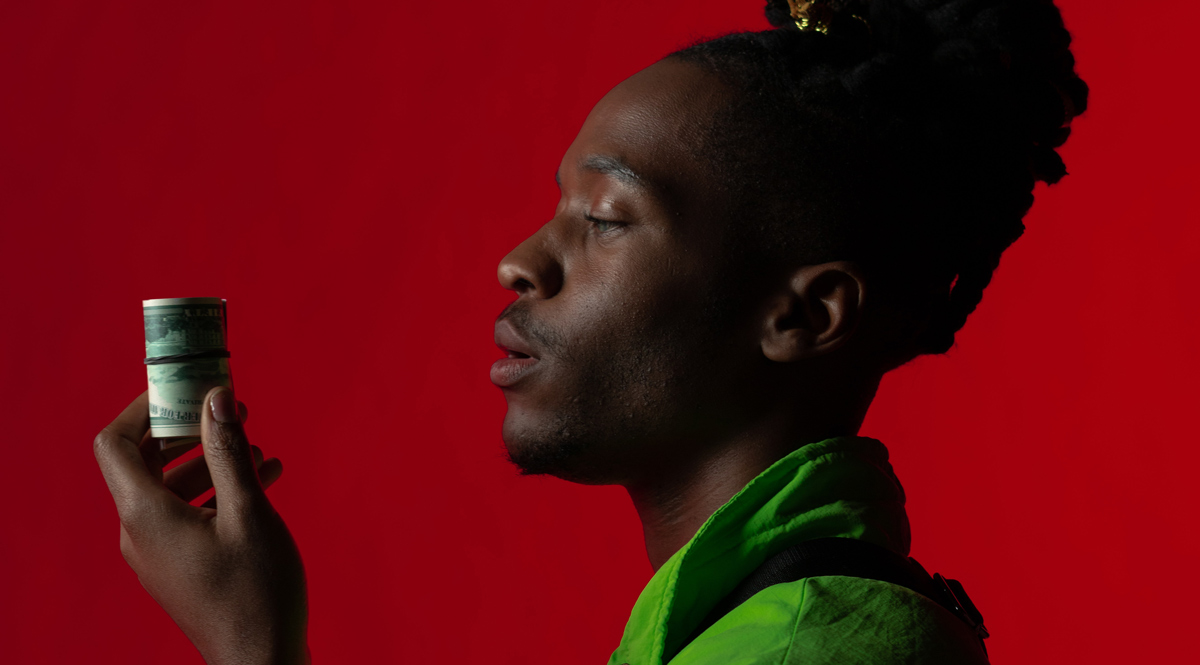 A man in Chile has disappeared after he was accidentally paid 286 times his normal salary. The considerable mistake occurred in May 2022, with the man promising his employer that he would return the large sum that was overpaid to him. Instead however, he quit his job and vanished.

To put things into perspective, he normally gets paid about £450 ($545) for a month’s worth of work, so it’s safe to assume that he is currently living his best life.

According to Chilean financial news website Diario Financiero, the lucky man worked at Consorcio Industrial de Alimentos (CIAL), one of the largest producers of cold-cut meats in Chile. As soon as human resources noticed the major banking error, CIAL reached out to its employee to discuss the mistaken payment.

Diario Financiero reported that the man agreed to go to his bank the next morning to sort out the repayment, but did not show up to work. His employers were unable to contact him, despite trying multiple attempts to call, text and WhatsApp the man.

That was their last interaction with their newly-rich mysterious man. However, on 2 June, out of the blue, he resigned from his position via his lawyer. Now CIAL is trying to get its money back by launching legal action against its former employee.

“He was informed and clarified that this money did not correspond to the payment of any service,” Chilean legal documents claim, according to Diario Financiero.

No arrests have been made as of yet.