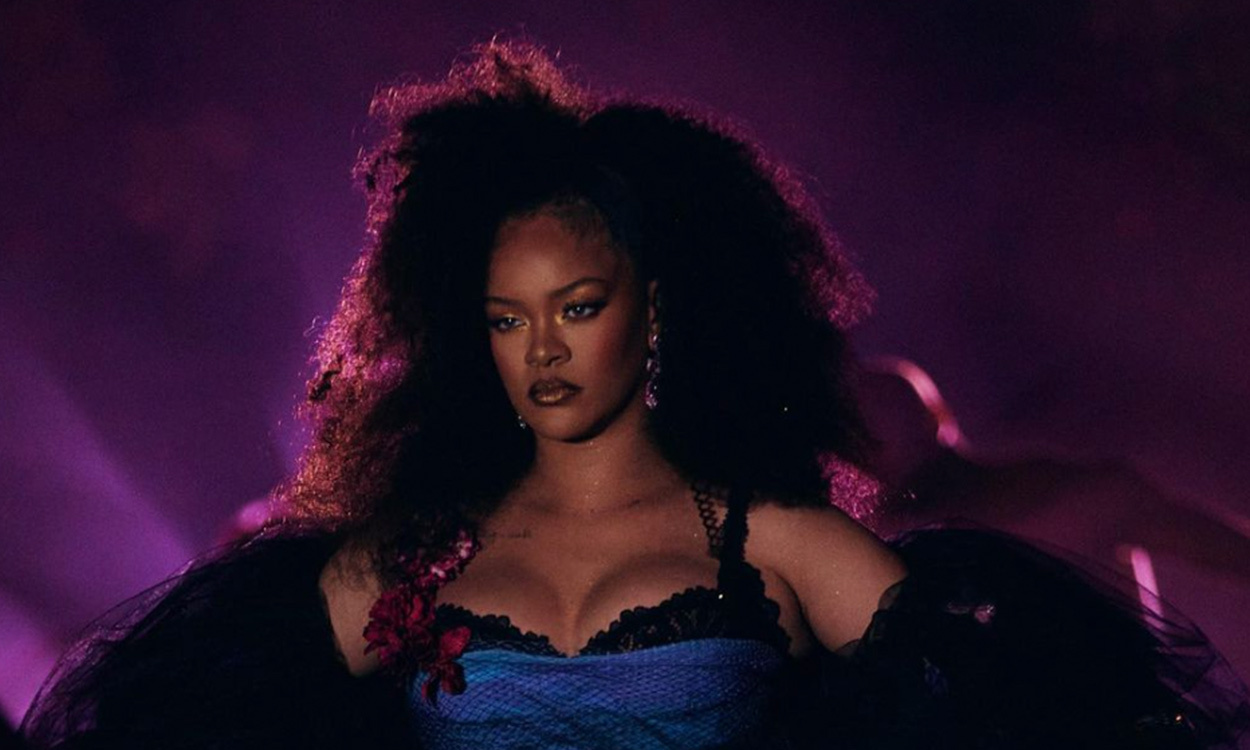 Only a month ago, Rihanna’s lingerie brand Savage X Fenty made waves online after it controversially revealed that Johnny Depp—fresh out of the six-week-long defamation trial he ended up winning against his ex-wife, Amber Heard—would be a featured surprise guest in its highly anticipated November 2022 fashion show.

It didn’t take long for the brand to draw more attention, as it was announced at the very end of the same month that Savage X Fenty would be paying over $1 million in penalties as part of a consumer protection lawsuit settlement which spanned across four counties.

The lawsuit was filed in August 2022 by Santa Monica City Attorney’s Office along with Santa Clara, Santa Cruz, and Los Angeles County District Offices, and accused the popular label of failing to “properly disclose automatic chargers to members of the company’s VIP membership.”

In other words, it was recently found out that the brand had been using deceptive marketing tactics to automatically enrol customers into a monthly $50 VIP subscription without their knowledge. Under California law, online businesses that market consumers need to disclose all automatic and renewal charges “clearly and conspicuously” whether it is part of a subscription, membership, or other recurring fees.

Consumers have a right to know upfront what they are paying for and how often,” Deputy District Attorney Jennifer Deng said in a statement issued upon news of the settlement. “Businesses have a duty to be transparent about their automatic renewal charges,” Deng went on to add.

Although Rihanna decided to put her impressive music career on the back burner for the last couple of years, Savage X Fenty, along with her flagship cosmetics brand Fenty Beauty, have both seen incredible success among consumers. However, it looks as though the billionaire will be the one paying out this time.

According to the terms of the recent settlement, the singer’s brand will pay $1 million in civil penalties as well as $50,000 in investigative costs, and $150,000 in restitution. All compensatory money will be paid to past or present California VIP members who were improperly enrolled in a Savage X Fenty subscription (or those who cancelled their membership and did not receive a refund).

As reported by the district attorney’s office, Savage X Fenty has cooperated with the investigation and has taken steps to better monitor its advertising and online practices. 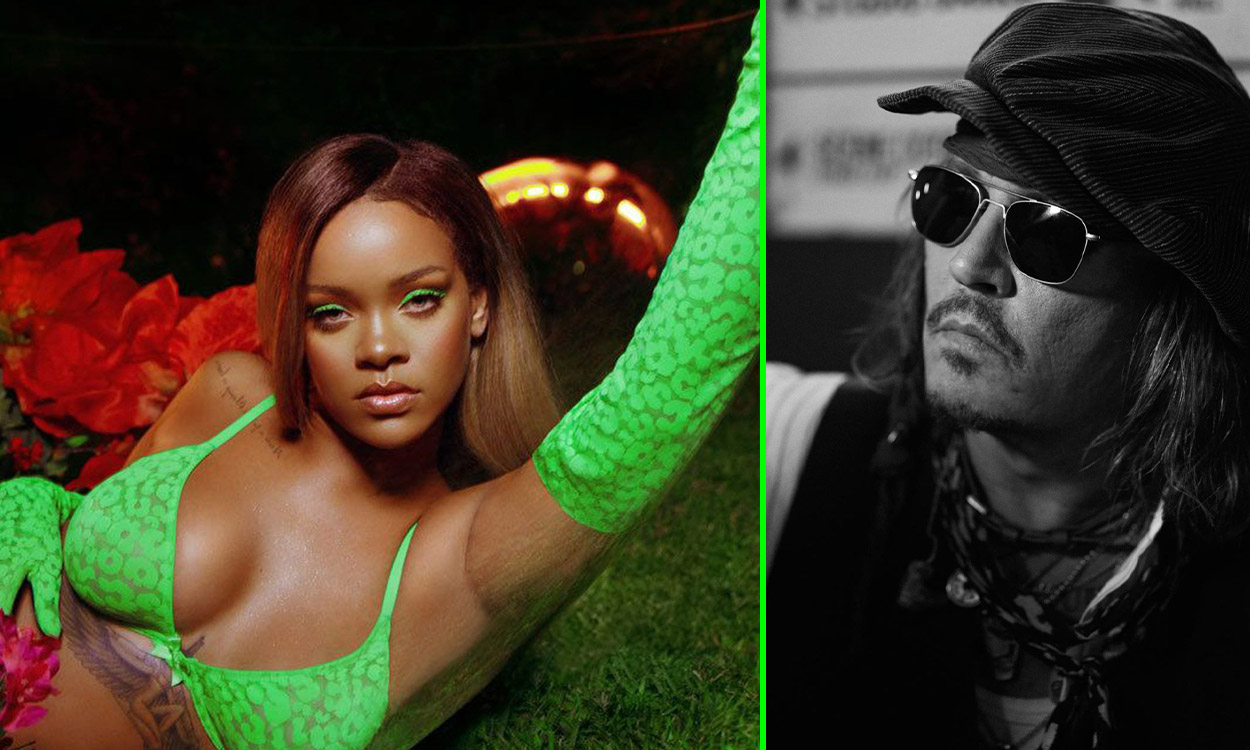 On Thursday 3 November 2022, representatives for Johnny Depp confirmed rumours that claimed the controversial actor will appear in none other than Rihanna’s November fashion show for her Savage X Fenty lingerie brand. Depp—fresh out of the six-week-long defamation trial he ended up winning—would be a featured surprise guest in the fashion show, which will stream on Amazon Prime Video on 9 November.

Understandably, netizens, Rihanna fans and celebrities alike have expressed dismay that the beloved singer would feature Depp in her show given his ex-wife Amber Heard’s allegations that he was violent towards her and the pop star’s personal history with domestic violence.

Because, let’s be clear on one thing, the fact that the Pirates of the Caribbean actor won his defamation case against Heard in June 2022 and was awarded $15 million in compensatory and punitive damages does not mean that Depp is not guilty of abusing his ex-wife.

In fact, following the victorious Instagram statement Depp shared on the social media platform after the verdict was announced, more than 6,000 pages of court documents were unsealed, providing a lot of unpleasant new information about the actor. And guess what? Depp fans were the ones responsible for thrusting this information into the public eye. They crowdfunded the fees required to get hold of the unsealed documents, which contained allegations that lawyers for Depp and Heard had managed to keep out of the trial.

The plan was to dig up dirt on Heard, but their efforts backfired: the documents were packed with nasty details about Depp and shed light on the extent to which his legal team weaponised misogyny throughout the trial.

Sadly, it’s nothing we haven’t seen before. This summer, Chris Brown was announced as one of the headliners for the Wireless music festival. Brown’s performance was his first in the UK since he was found guilty of assaulting Rihanna—a charge which reportedly banned him from entering the country. Since then, the R&B singer has sought to reclaim the narrative in his own documentary, ‘explaining’ the abuse. His career, just like Depp’s, is seemingly unscathed.

It’s therefore completely understandable for most of the internet to be surprised by the recent move. In August, Depp made a surprise appearance at the MTV Video Music Awards (VMAs) as the channel’s Moon Man mascot. While some fans were pleased to see their icon make his return official, many viewers took to Twitter to criticise the cameo.

Depp’s appearance in the Savage X Fenty show is just the latest instance of the once-disgraced actor being rehabilitated by the entertainment industry. He will appear in the show alongside models Cara Delevingne and Irina Shayk, actors Taraji P Henson, Sheryl Lee Ralph, Winston Duke and Marsai Martin, and musical performers Anitta and Burna Boy—making him the first man to take the featured ‘star’ role modelling the brand’s men’s collection.

Among other famous names, Olly Alexander (also known as Years & Years) has said he will no longer be wearing items from Rihanna‘s Savage x Fenty range after the news was first reported. Alexander, who has previously been photographed wearing a harness and underwear for a promotional campaign for the brand, retweeted a post about Depp’s appearance in the show, adding a frowning emoji.

After a fan replied to that tweet saying that the singer wears the range “so well,” Alexander responded by thanking them but added that “after this news I won’t be wearing it anymore.”

As the Twittosphere continues to fight over whether Rihanna is supporting a fellow victim of domestic abuse or platforming someone who was the abuser himself, I’ll leave you with one question to ponder: what if he’s both?