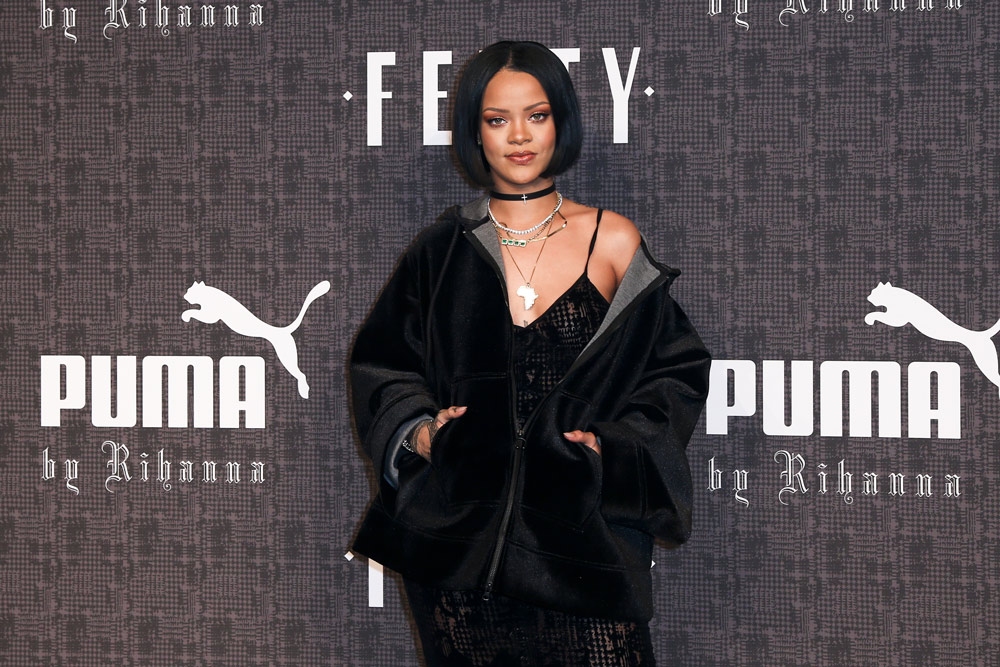 The baddest and the richest: Rihanna enters the Sunday Times’ Rich List 2020

The Sunday Times’ annual Rich List is the go-to record of the UK’s richest musicians and this year, Rihanna’s name is on it for the first time ever, along with Sir Paul McCartney, Mick Jagger and Sir Elton John. The pop star, who now resides in London, surprised many, including Robert Watts, who compiles the list and told the BBC: “Very few people knew she was living in the UK until last summer. Now she’s well placed to be the first musician to reach billionaire status in the UK.”

With an estimated fortune of £468 million, just behind Sir Paul McCartney and Lord Lloyd-Webber, Rihanna claimed the third place on the list. Her earnings are mostly due to the Fenty Beauty cosmetics brand, where her reported 15 per cent stake is worth £351 million. Although Rihanna is mostly known for her music career, she has more recently focused her work on her fashion and makeup empire and hasn’t released an album since 2016.

Rihanna, who turned 32 last February, is a one of the youthful exceptions among Britain’s richest musicians. Also included in the top 40 highest-earners are Ed Sheeran and Adele, who are younger than our dear Riri, with fortunes of £200 million and £150 million respectively.

Further down the list, there are new entries for the new gen of pop stars, with Dua Lipa, 24, and George Ezra, 26, each said to be worth £16 million.

Ed Sheeran is also the UK’s richest young musician (aged 30 or under), adding £40 million to his overall wealth after completing a 255 date world tour last August. Harry Styles came second with a fortune of £63 million.

It is said that although Rihanna deserves her third place, she might soon be pushed down to fourth place by the Irish band U2, who doesn’t appear on the list due to COVID-19 delaying the publication of the paper’s Irish Rich List.

Fenty Beauty was designed to cater to a wider range of skin types and tones than other famous cosmetic brands. Meanwhile, Rihanna’s lingerie line, Savage X Fenty was made with every body type in mind and the brand’s runways celebrate diversity.

Thanks to the star’s endorsement, both brands received immediate success, but could it also be because both were pioneers in promoting a message of diversity and inclusivity too?

Rihanna’s fortune makes her the richest female musician not just in the UK, but the world, ahead of Beyoncé, Madonna and Celine Dion. One thing is certain, Riri’s doing something right.