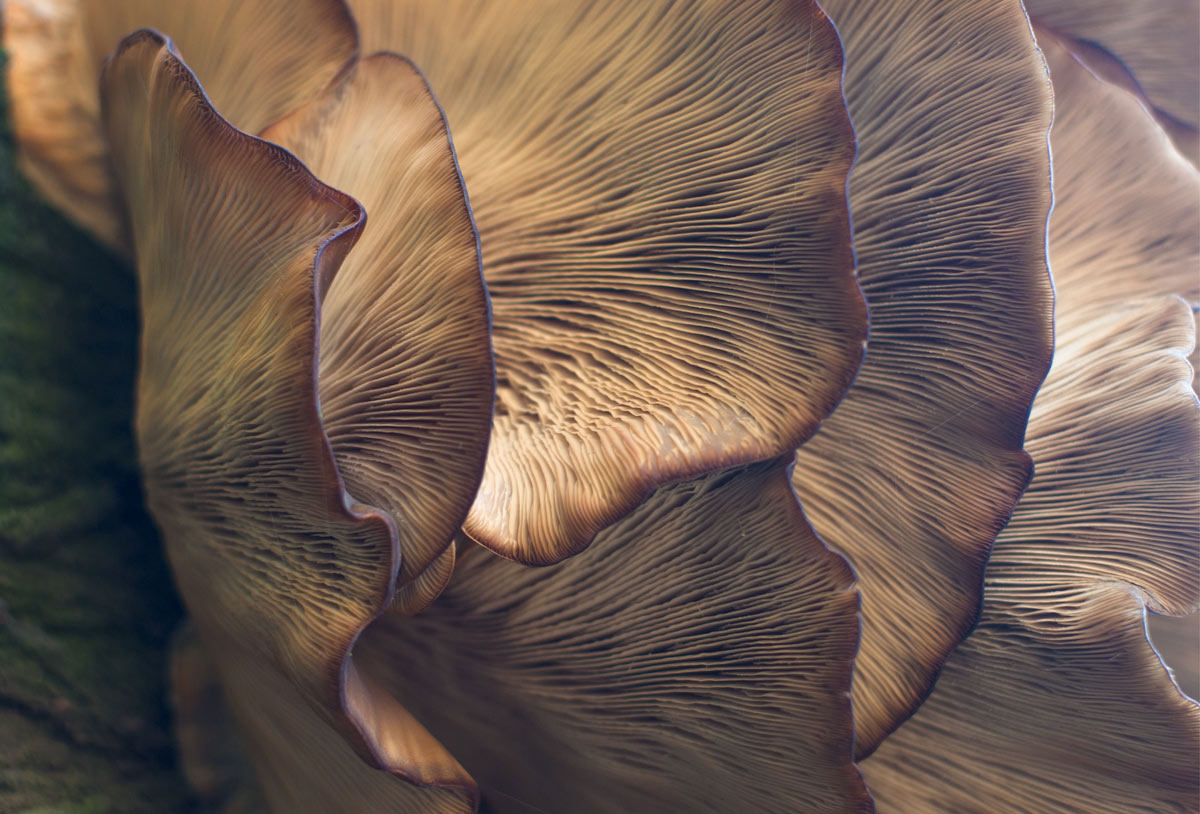 What do Bezos, Gates and Branson have in common? An appetite for fungi fake meat

Does anyone else feel like the world is quite literally exploding? Within the past week alone there have been so many climate and weather disasters it’s been hard to keep up. You’d think it couldn’t get worse after seeing an ocean surface on fire but it does. As devastating heatwaves in Canada continue, Cyprus is also experiencing some of its worst fires in decades, people have died due to a landslide in Japan, Cuba is bracing itself for raging hurricane Storm Elsa and Antarctica has reached its highest temperature to date. This has all been reported within the last few days and honestly, it’s depressing.

It’s not rocket science that the climate crisis is quickening at an alarming rate but don’t worry, Jeff Bezos is coming to our rescue. Bezos, along with Bill Gates, are the latest big-time investors of alternative meat and dairy company Nature’s Fynd. Currently based in Chicago, the brand is the latest food-tech startup to develop fake meat and dairy-free products in a bid to reduce the impact animal agriculture has on the planet.

This particular industry is expected to skyrocket in the next few decades, with consulting firm Kearney projecting that alternative animal products will take over 60 per cent of global meat sales by 2040. The billionaires haven’t missed this fact as Nature’s Fynd has managed to raise over $150 million in funding from its investors. Aside from Bezos and Gates, it’s been backed by the likes of—you guessed it—Richard Branson, Al Gore and Michael Bloomberg. This is not a first for Gates, who has invested in other alternative meat brands like Beyond Meat and Impossible Foods in the past. Don’t worry, I’ll get into why they’re all hypocrites, but first, let’s look at the brand that has caught the eye of these finance bros.

Co-founded in 2012 as Sustainable Bioproducts LLC by Thomas Jonas and Mark Kozubal, only to be renamed Nature’s Fynd more recently, the company’s story started with a volcano. It was Kozubal, a PhD student at the time, who, in 2009, discovered a unique microbe dubbed ‘Fusarium strain flavolapis’ while on a NASA-funded research study at Yellowstone National Park’s Supervolcano. The group of scientists were initially studying potential forms of life that could survive extreme environments beyond Earth. It is from this discovered microbe that the company created its lab-grown nutritional fungi protein—Fy. The future of lab-grown meat isn’t just the future anymore, it’s now our present. Let’s break down how it works.

Nature’s Fynd had Hank Green, known for his scientific hot-takes on the internet, break down everything you need to know about fungi, the microbe and the Fy protein. Green explains that “in a straightforward energy efficient technique called liquid-air interface fermentation, the microbe grows in trays with simple sugars, a little bit of nitrogen and the warm acidic water it loves.” Its characteristics means it can be transformed into literally anything—solid, liquid or even powder. The nature of this particular microbe helps avoid some other concerns with lab-grown produce such as hormones, pesticides and GMOs.

“Most other organisms are reasonable and refuse to tolerate these acidic conditions, contamination isn’t much of a concern. And that means that no antibiotics or pesticides are needed to keep any invaders in check. Nature’s Fynd team also spent years learning how to grow the microbe without any hormones or genetic modifications,” Green clarifies. He also explains that they’ll never have to return to Yellowstone again—like a “sourdough starter,” the cultures can be used endlessly to ferment all the protein you’d need. This means it can be grown anywhere, making it available to be grown in the same locations that it would be eaten, and in turn cutting the levels of emissions it would take to transport the product.

Apparently, it gets even better, as the Fy protein is a complete one, meaning it would have a complete balance of amino acids. It is a vegan source of complete protein. I’m no scientist, so I won’t even try to explain the ins and outs of what this means, but have a watch of the video below for a more in-depth understanding.

While Nature’s Fynd looks like a brilliant brand, its backers aren’t exactly the best. Well, actually they’re the worst. Gates’ release of his book How to Avoid a Climate Disaster and his investment into fake meat is laughable. How can he be taken seriously when we know that he’s also the biggest private owner of farmland in the US? I won’t even comment on how stupid that is. Moving on to the other billionaire bozo, Bezos himself has also pledged contributions to aid the climate crisis.

The Bezos Earth Fund, where he pledged to donate a current total of $10 billion to environmental causes, was met with criticism after its public announcement last year. While it appears philanthropic, Recode reported that the fund had been previously linked to an LLC named Fellowship Ventures—this means that, unlike a foundation, an LLC is not legally obligated to disclose “any amount of money at a regular clip.” Furthermore, $10 billion is microscopic in comparison to the damage Amazon has had on the planet and we cannot ignore his inability to pay taxes. His latest venture into fake meat is arguably another green-washing way to make money.

The super-rich strike again. As the oceans continue to burn, don’t forget who lit the match. 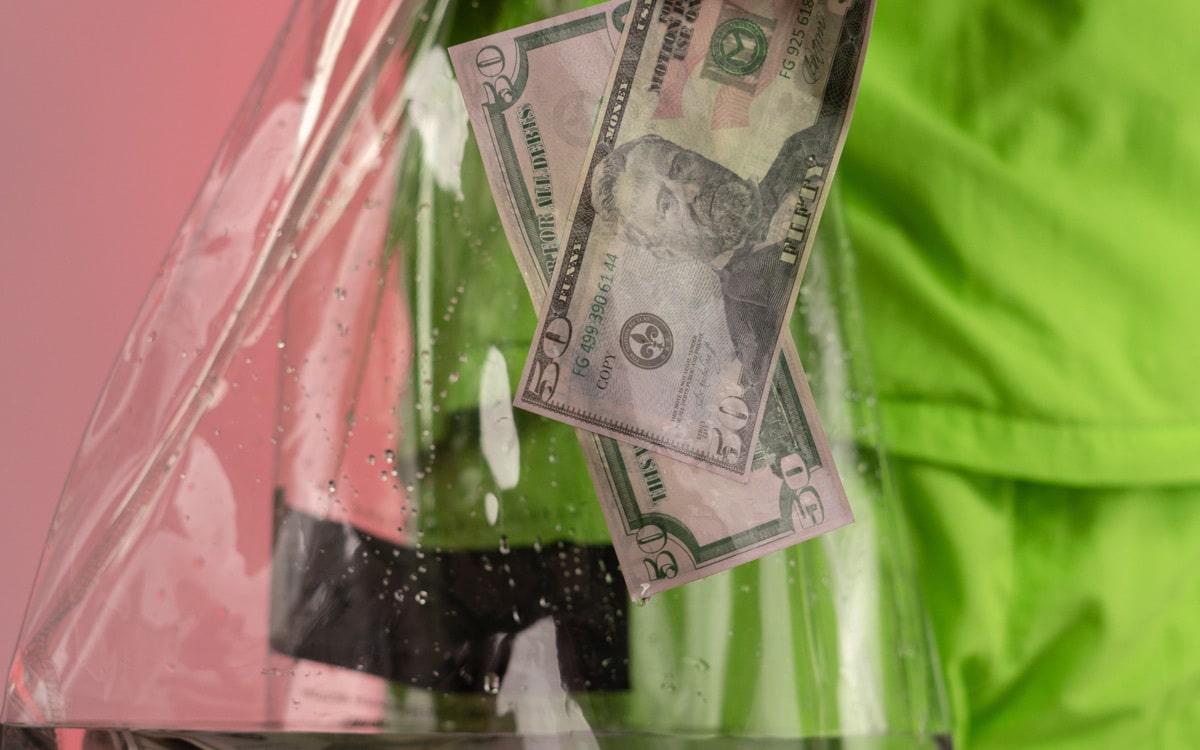