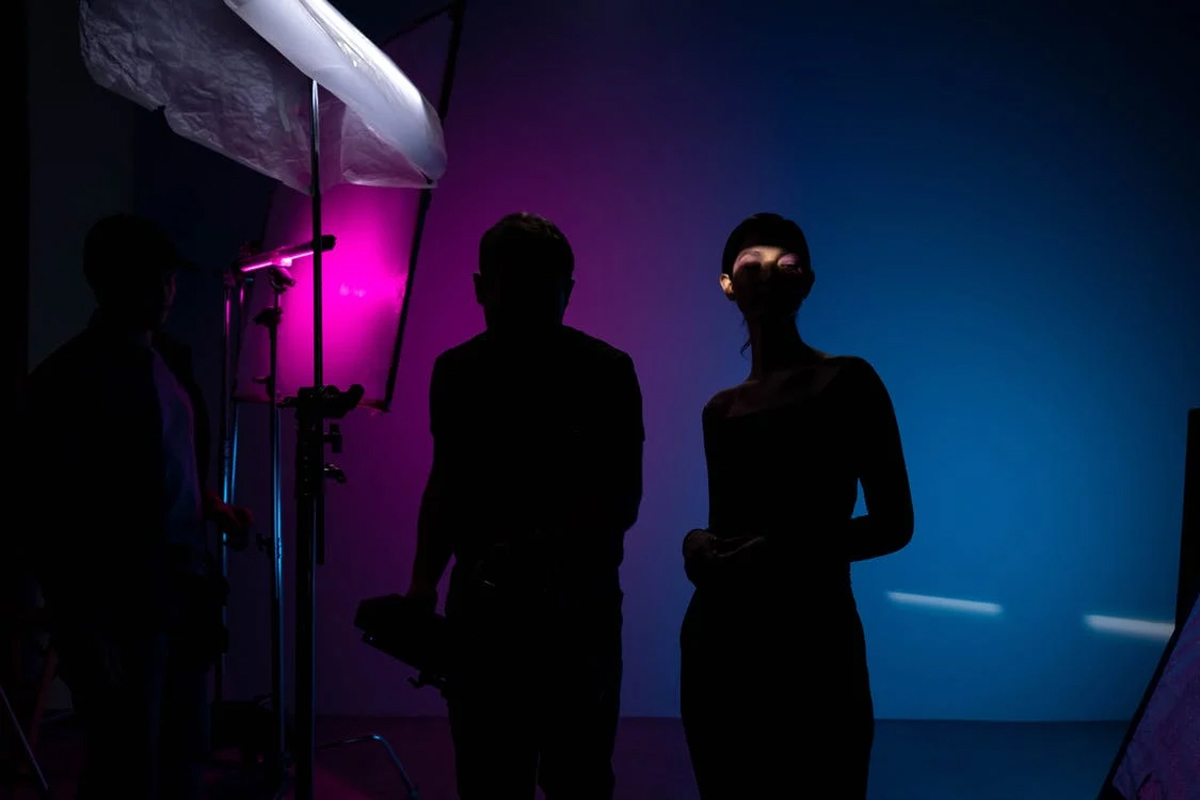 Dear men, you seriously aren’t as smart as you think you are. Sincerely, science

Thinking highly of yourself is not a crime and neither is the secret feeling that you’re smarter than the average Joe. Believe it or not, this phenomenon is called the “above average effect” and it’s probably a huge reason why mansplaining exists. Everyone loves a bit of cognitive bias and even a dash of dissonance, since smartness is a socially desirable trait—along with honesty and driving skills.

However, a new study published in the peer-reviewed academic journal Frontiers in Psychology, suggests that men consistently overestimate their own intelligence. Time to knock some boys down a peg, or two, or three.

Ah, at last, the inflated male ego is being questioned. About time. The record now shows that their self-estimates are actually way off. Exploring the depths of male hubris, the study was conducted by Australian researchers David Reilly and David Neumann from Griffith University—along with Glenda Andrews from the University of Queensland. The study observed differences in self-estimated intelligence and, on the flip side, also covered the ‘female humility problem’, which was coined by renowned psychologist Adrian Furnham.

Participants were asked to rate their IQ after being briefed on how intelligence is scored. The average score is 100 points. Researchers also provided the participants with data that showed  two-thirds (66 per cent) of people typically score within the range of 85 and 115 points as a frame of reference for their own estimates. Following their self-determined intelligence rating, they went on to complete a real-scoring IQ test to which their estimates would be compared. It was in these comparisons that false bragging and inflated ratings were noted.

Using what’s called the Bem Sex Role Inventory (BSRI)—a test that measures both masculine and feminine personality traits—researchers were able to find out a person’s “psychological gender” (masculinity measurement) to make the results stand regardless of sex assigned at birth. Participants then completed a measure of general self-esteem and the sample mean IQ score sat at 107.55 points, above average, as expected by the researchers.

This is all despite the fact that “evidence from cognitive psychology [shows] that men and women are equal in measured intelligence, [with] gender differences in self-estimated intelligence,” the researchers explained in the journal. Just so that we’re all on the same page here, there are no gender differences in IQ. “Psychology and intelligence researchers are unequivocal: men and women do not differ in actual IQ,” as put straight from the horse’s—well, David Reilly’s—mouth. He even went as far to clearly state that “there is no ‘smarter sex’,” at least not in terms of IQ.

However, take all of this with the slightest pinch of salt, because IQ tests have notoriously been questioned for both their accuracy and ethics. Simply put, they have a pretty shady past. While IQ tests have been around for more than a century, they were previously used as a marker for some heinous decisions like eugenics (the immoral and scientifically erroneous theory of “racial improvement”) in the 1900s, according to Business Insider.

Today, they are widely used to measure an individual’s mental capability and skill, and have uncovered that men and women are truly very different indeed. Even if the complete validity of IQ testing is still debatable, this research is “illuminating,” as Futurism puts it. Now we have an understanding of how smart people think they are.

Though different studies have gathered results all over the place to answer the question on the tip of everyone’s tongue: ‘Who’s really smarter?’, this is the first test of its kind to include “psychological gender” into the mix. Women, I’m afraid you can’t say ‘I told you so’ entirely on this one though—since those who score high in the masculinity measurement, using the BSRI test, don’t dodge the same self-aggrandising traits as men.

All in all, Futurism put it best, stating: “Society often teaches men to be wildly overconfident, even when that belief is absolutely misguided.” Sorely misguided, indeed. 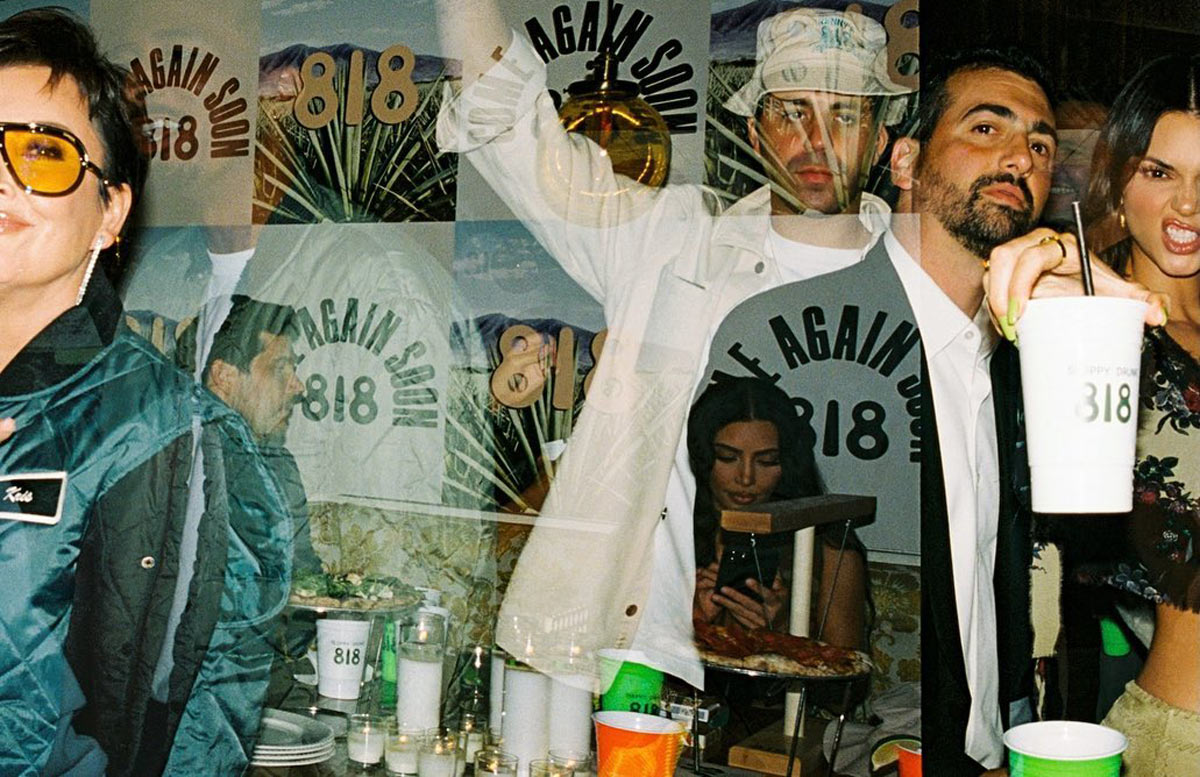 *Gasp* Kim Kardashian just unfollowed Miley Cyrus on Instagram after her wild and flirty interaction with Pete Davidson. Wait, isn’t Kim K currently catching the rays with rebound dude Davidson in the Bahamas? So what is Kanye West doing hiding in the bushes outside her house for? Shouldn’t he be holding hands with Julia Fox on a Broadway show instead? Omg Machine Gun Kelly actually predicted his love story with Megan Fox using his gut on a lunch date!

If these thoughts (desirably) haunt you before sleep every night, then I hate to break it to you, but you’d score lower on measures of cognitive ability. In short, those engaged in higher levels of celebrity gossip and worship are proven to be less intelligent—according to a new study by Hungarian academics published in the peer-reviewed journal BMC Psychology.

“Interest in the topic of celebrity worshippers spans almost two decades,” explained lead authors Lynn E McCutcheon, Ágnes Zsila and Zsolt Demetrovics to PsyPost. “From several studies over that period, research showed a weak to moderate tendency for those who showed the strongest admiration for their favourite celebrity to have lower cognitive skills—using a variety of cognitive measures.” However, most of the previous research failed to control an array of irrelevant variables. This is something that the latest study in question has tackled successfully.

Subjecting 1,763 Hungarian adults to a 30-word vocabulary test and a short Digit Symbol Substitution Test (DSST), the study leveraged validated assessments of fluid intelligence to measure literacy and numeracy. Celebrity worship was then determined using a scientific questionnaire known as the Celebrity Attitude Scale (CAS)—which consisted of a series of statements to which the participants had to answer ‘yes’ or ‘no’. The questionnaire included claims like: “I often feel compelled to learn the personal habits of my favourite celebrity” and “If I were lucky enough to meet my favourite celebrity and he/she asked me to do something illegal as a favour, I would probably do it.”

The final verdict? The study found high scores on the CAS which were associated with lower performance on both the cognitive ability tests—even after controlling the demographic and socioeconomic variables. “We found a weak tendency for those who showed the strongest admiration for their favourite celebrity to have lower cognitive skills, suggesting that the earlier results were not due just to chance,” the authors told PsyPost. “Our results also support previous findings showing that excessive behaviours such as celebrity worshipping can possibly impair cognitive functioning, presumably due to the increased focus and energy invested in this behaviour that becomes dominant in the individual’s life.”

According to the researchers, although celebrity obsession seems unlikely to be the strongest precursor of poorer cognitive performance, high levels of admiration can be a contributing factor to lowered performance in tasks requiring cognitive effort—irrespective of education or age.

However, the group of Hungarian academics were unable to determine whether hardcore stans performed poorly because of clouding their minds with tabloid gossip or because they were already less intelligent to begin with. Simply put, it’s unclear whether celebrity worship is the cause or consequence of reduced cognitive ability. “For example, it may be that individuals with higher levels of cognitive skills are more likely to understand the marketing strategies behind a famous person, and thus less vulnerable to celebrity worship,” the researchers explained. It is additionally possible that stan culture requires constant cognitive effort to be maintained. Just like other forms of addiction, for a matter of fact.

This calls upon the need for future studies on the subject matter. Meanwhile, other researchers have proven the undesirable association of celebrity worship with addictive and problematic social media use. Stan Twitter, I’m looking at you.