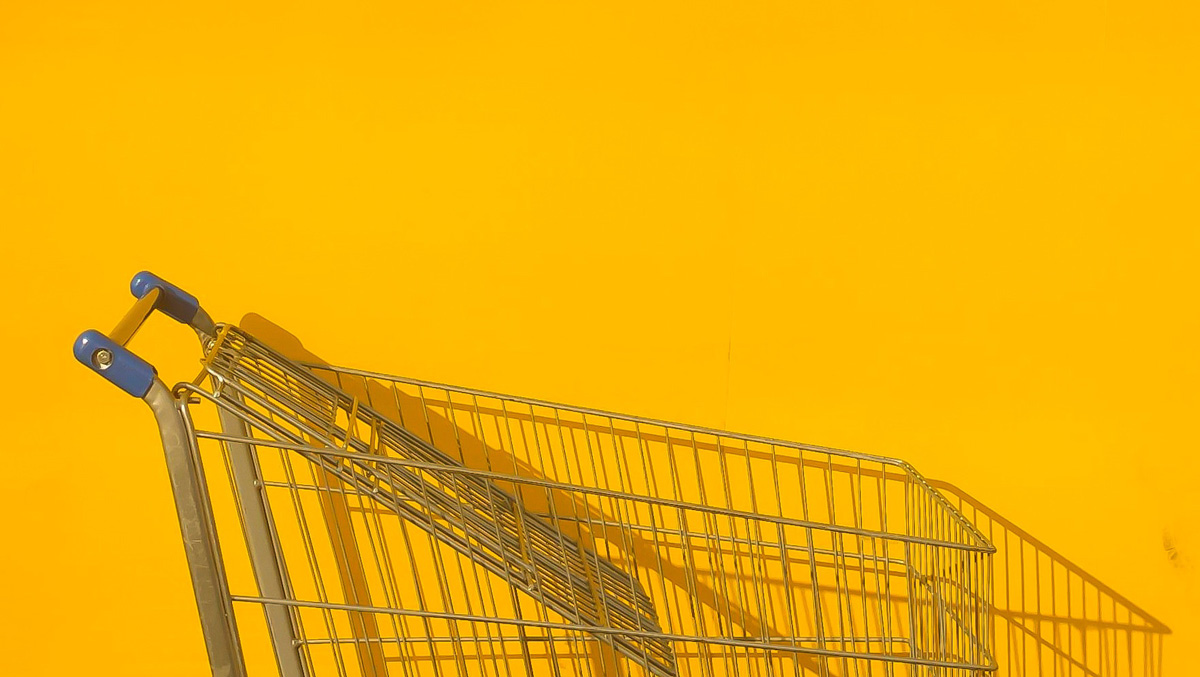 Amazon is opening a brick and mortar shop in Westfield London

Amazon has been dabbling with brick-and-mortar retail for over three years now in its hometown of Seattle and things seemed to have gone well enough for it to make an international move in March 2021, leading the e-commerce giant to open its first Amazon Fresh in Ealing, West London. But selling ‘fresh’ products isn’t exactly what one of the Big Five is most known for. In a move to further boost its UK physical real estate presence and remind all of us of the broad range of products the company has to offer, Amazon has now announced it will open another store in London’s White City Westfield shopping centre—focused on selling a range of goods trending on its website, covering categories such as books, games and toys.

The firm’s new ‘4-star’ store, around 5,000 square feet, will also allow customers to buy goods online and collect orders at the shop as soon as the next day. In addition, an option to drop off returns there will also be offered. The store will also have the full range of Amazon devices available to demo, including Kindle e-Readers, Fire Tablets, and Echo Dots. Apple Store who?

The move marks the online marketplace’s second non-grocery shop in the UK, having last month launched a store at the Bluewater shopping centre offering products that are rated four-star (hence the name) or above on the website. “That comes on top of a wider physical store expansion this year, with the group, led by Andy Jassy, opening six Amazon Fresh grocery shops in London in the year to date,” Evening Standard wrote while covering the recent news.

Andy Jones, director at Amazon 4-star UK, told the publication, “Since opening our first Amazon 4-star store in Bluewater, we’ve heard how much customers love to discover new products, test devices, and see what’s trending locally.” He added that the firm is looking forward to “bringing this exciting and convenient new way of shopping to more customers.”

While Amazon’s brick-and-mortar shops based in the US enable customers to purchase products without having to interact with a cashier, or anyone else for that matter, it seems that London’s 4-star sites still require some good old social interaction with shop workers. The same cannot be said about the six upcoming Amazon Fresh shops, which will be based in Camden, Wembley Park, White City, Canary Wharf, Dalston as well as the greater London area.

Brace yourself everyone, because it looks like soon enough, we’ll all be doing some interaction-free shopping where we’ll have to pay with the palm of our hand. 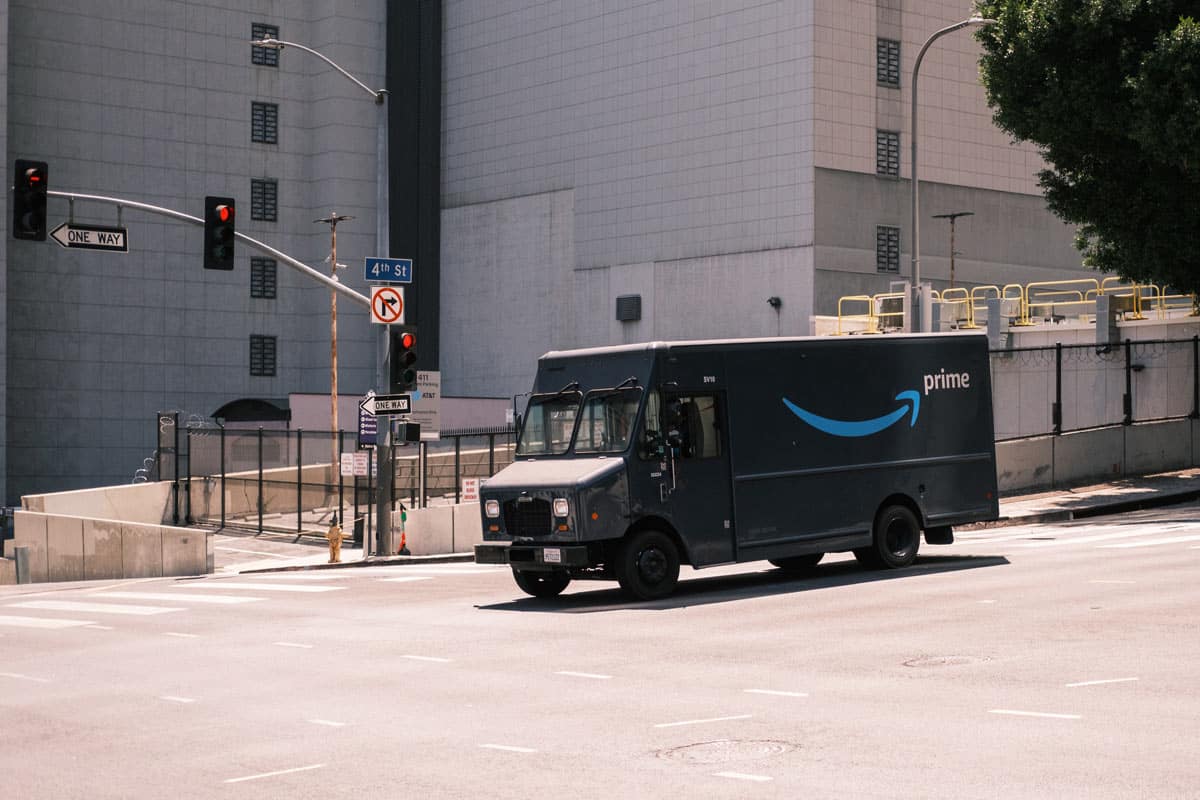