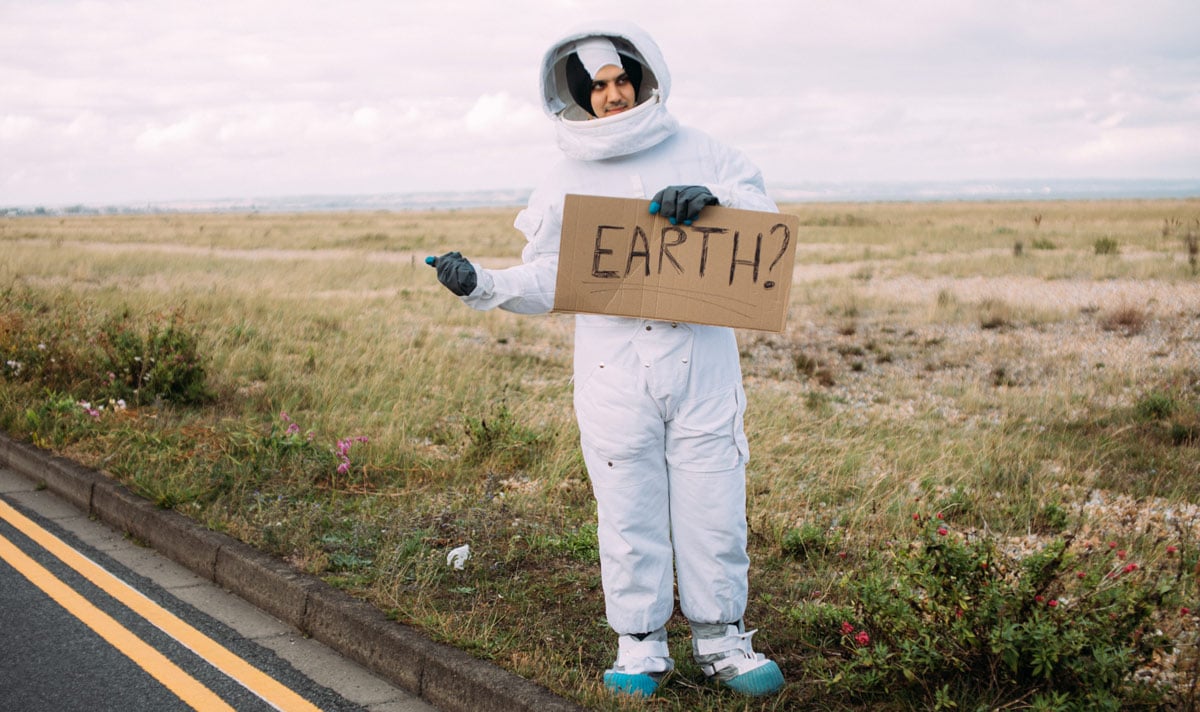 More than 57,000 people have signed petitions to stop Jeff Bezos from returning back to Earth

Last week the internet wanted Jeff Bezos, multibillionaire and founder of Amazon, to buy and gobble up the Mona Lisa. With more than 11,000 signatures, the petition is currently dubbed as the “most important call to action of all times” that will “save the world” and “progress humans as a society.” In the latest twist of events, however, the internet is now on a quest to banish billionaires from the planet altogether.

On 7 June 2021, Jeff Bezos announced his historical space debut aboard the first crewed flight of the New Shepard—the rocket built by his company, Blue Origin. Joined by his brother, Mark Bezos, the venture is set to take place on 20 July 2021, 15 days after the tycoon officially steps down from his 27-year tenure as Amazon CEO. While Bezos is excited to hurl himself into space, so is the rest of the internet. But instead of the mere 10 minutes that he would be spending up there, the internet has other hopes riding on his trip.

“Jeff Bezos is actually Lex Luthor, disguised as the supposed owner of a successful online retail store,” reads the description of a petition on Change.org. “He has worked with the Epsteins and the Knights Templar, as well as the Freemasons to gain control over the whole world. He’s also in bed with the flat earth deniers—it’s the only way they’ll allow him to leave the atmosphere. Meanwhile our government stands by and lets it happen.”

Labelling Bezos as “an evil overlord hellbent on global domination,” the petition essentially outlines how this may be our last chance “before they enable 5G microchips and perform a mass takeover.” With 19,870 signatures and counting, the petition is undoubtedly on its way to become one of the top signed on the platform.

Another petition, backed with the same ‘noble’ cause, currently boasts 37,900 signatures and counting. Although the description is summed up as, “Billionaires should not exist…on earth, or in space, but should they decide the latter they should stay there,” it is the comments section that drives the entire movement for “hurl the rich.”

“Yeet him into the sun,” wrote one user. “Hope they leave him in orbit forever,” prayed another. While a niche set of signees agreed to “sealing him in a container with $189 billion and dispatching him elsewhere on the way,” the others were seen betting on his “rather unfortunate landing” back on Earth. As for their reasons for signing the petition, they vary wildly between his illicit relationship with tax evasion and “because McKenzie told me to.”

“Bezos is an evil dragon sitting on a mountain of untaxed gold coins. He can stay in space, or come back and pay taxes,” urged one user while another hoped there is “enough room up there for him and his ego.” The only users perceiving Bezos’ trip under a positive light here are those who believe he is an alien in the first place. “He is an immigrant and is finally going back home,” they added.

With the number of signatures and comments increasingly channelling their #boybye energy, one thing is abundantly clear. Be it for science or humanity, “wealthy leeches” like Jeff Bezos should either do better for everyone, reverse ‘moon-opoly’ or get off our lawns. And with the way the internet works, petitions for Bill Gates and Elon Musk to join Bezos will surface sooner than expected. After all, no harm done to be one among the thousands on an online petition, right? 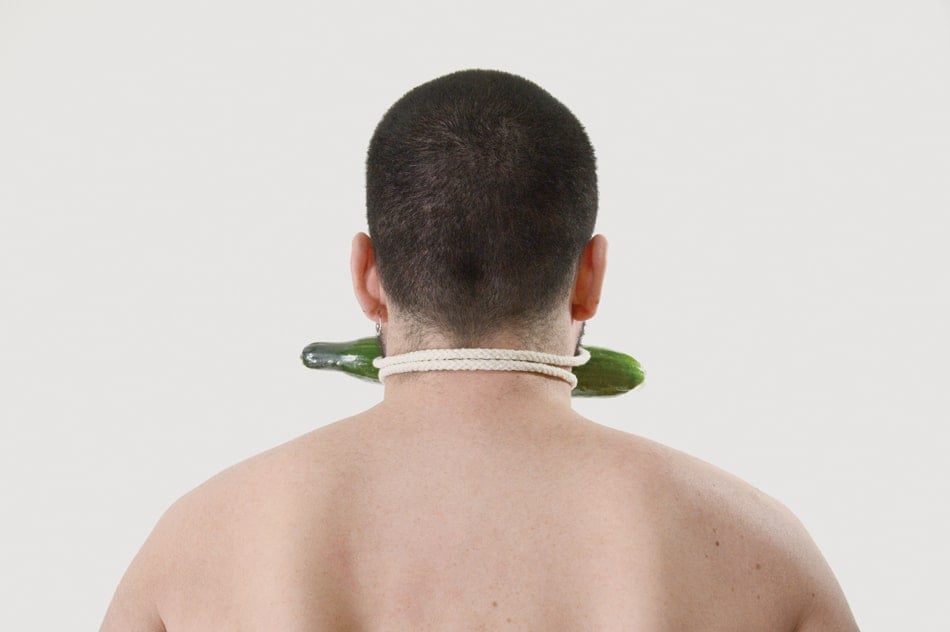 The militarisation of space and private companies: Who’s in?

In a speech at the White House two days ago, Vice President Mike Pence announced the Trump administration’s plan to create the sixth branch of the U.S. military: Space Force. Because if missiles could orbit us at all times, you can trust that Trump will be the man to put them up there. Following a characteristically hyperbolic announcement of the U.S.’s intentions to reignite the country’s space exploration and put American astronauts on “the red soil of Mars”, Pence highlighted that “our Commander-in-Chief’s highest priority is the safety and security of the American people.” Continuing to say that while Obama’s administration continuously failed to see “the growing security threats in space, President Trump has stated forcefully a truth that the leaders of the National Defense University have long understood: that space is ‘a warfighting domain, just like the land, air, and sea,’ and America will be as dominant there as we are here on Earth.”

The Trump administration’s deluded approach to war and protectionism is by now a given, and with that this new space-war turn of events does not come as a shocking surprise. What does however present itself as somewhat of a plot twist is SpaceX’s compliance to aid the administration on its new mission. While the private space exploration company—the only one operating as such in the world—spearheaded by Elon Musk, has thus far launched several of its Falcon 9 for the U.S. military Air Force, the question of sending out weapons into orbit is entirely new.

Emphasising the need to both further militarise and privatise space as a new war-fighting domain, Pence stressed that the new branch of the military is targeted for a 2020 implementation date. And in case you were wondering what the new budget for this new sixth military branch might be, the administration is pushing for $8 billion in new space spending. At the Air Force Association’s annual Air, Space, and Cyber conference in September, SpaceX President and Chief Operating Officer Gwynne Shotwell confirmed the company’s tightening relationship with Air Force and, more worryingly, when asked if SpaceX would launch military weapons for the government, she answered “I’ve never been asked that question. If it’s for the defence of this country, yes, I think we would.”

Thing is, while it may seem ludicrous that a space exploration private company has never considered the possibility of using its highly advanced technology for the use of national security (or at least publicly admitting as such), it is because, basically, it’s illegal. By treaty, the U.S. is barred from placing nuclear and other weapons of mass destruction as well as conventional weapons into orbit. And to date, no President has opened this pandora box since 1993 when Bill Clinton’s administration brought Reagan’s Strategic Defence Initiative (SDI) to a close.

This new turn of events has raised one crucial question: will tech tycoons use their technologies to advocate defence systems and warfare in the name of national defence? Apparently, for SpaceX at least, the answer is yes.