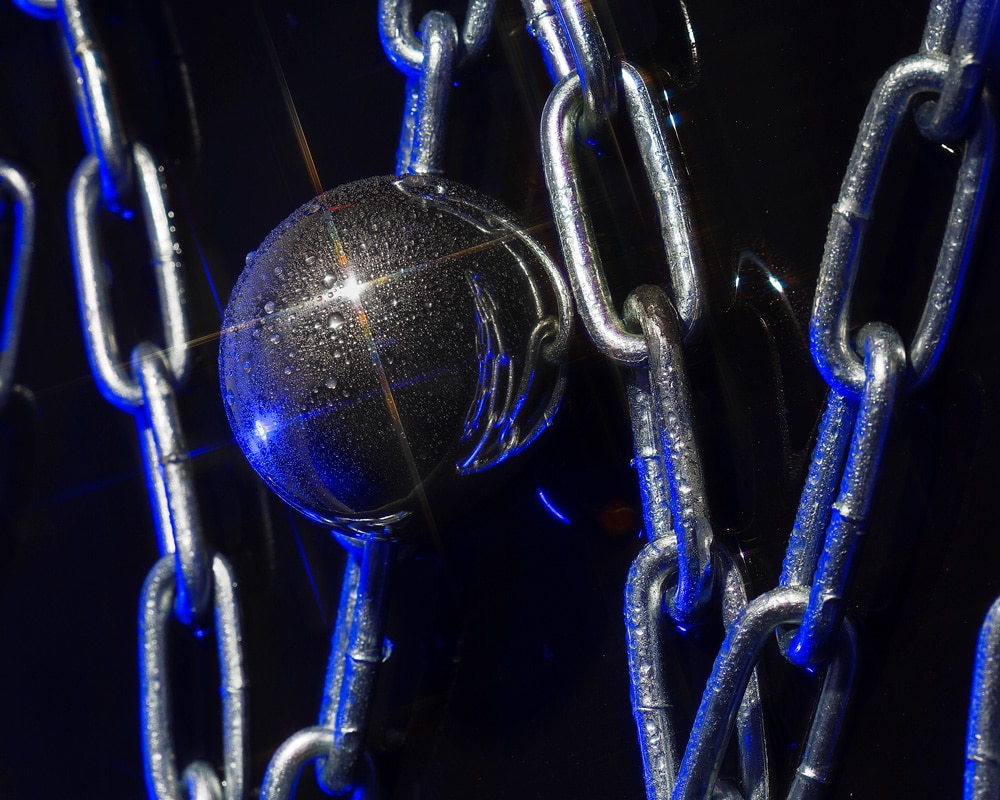 If you’re one to follow trending stories, you may have come across news that flying cars, a concept once ascribed strictly to Sci Fi novels and Steven Spielberg blockbusters, will in fact hit the market sooner than anticipated.

As numerous motor, aviation, and startup companies are racing to manufacture the world’s first flying vehicle, some predict that the first such ‘car’ will be in usage by 2023. While this development may be honey to the ears of tech-enthusiasts worldwide, it will, at least initially, be relevant and accessible exclusively to the wealthy.

According to MIT Technology Review’s editor in chief, Gideon Lichfield, roughly 20 different types of flying vehicles are currently being developed through various methods by both major companies such as Airbus and Boeing and smaller ones, such as the German Volocopter. While some will operate similarly to rotor-driven drones, the majority are expected to be “fixed-wing craft with propellers that point upwards for vertical takeoff and landing (VTOL)”. Evidently, the main forces behind the spiking ambition in the flying car industry are improvements in communication and guidance systems, developments in software that allows vehicles to fly themselves, and advancements in battery technology that would enable electric flights.

Initially, such vehicles will most likely be operated by licensed pilots (which would dramatically increase the price of rides), and function as sort of a flying taxi service carrying the wealthy over short distances in urban centres where traffic is congested. Uber, for instance, has teamed up with NASA to produce a shared flying ride service, which will be operating between Frisco, Texas and the Dallas Fort Worth airport. They intend to begin testing in the next year and launch commercial flights by 2023.

In Japan, where ride sharing may seem less appealing, companies, such as SkyDrive and Cartivator are working to produce VTOLs that carry two passengers over short distances. “It will be as large as a general-sized car, and because it will taxi as well, it will be able to take off and land almost anywhere.” Says Tomohiro Fukuzawa, the president and representative director of Cartivator in an interview for IEEE Spectrum.

The ultimate goal of all of these companies is to streamline production and make flying vehicles a transportation method accessible to the wider public. They will do so by, eventually, eliminating the role of the pilot and relying solely on algorithms that enable the cars to fly themselves (under supervision by ground control personnel that will be able to take over and navigate the vehicle in case of an emergency). Furthermore, as pointed out by Lichfield, seeing as the “propellers’ energy goes into pushing them forward after takeoff, not keeping them aloft,” it is safe to predict that the flying vehicle’s energy use per mile would be somewhat equal to that of an electric car.

A panel of company directors and experts hosted by Lichfield has predicted that ultimately a trip of several miles will cost the passengers just a bit more than a cab ride (roughly $40-$50); an option some busy commuters in impossibly dense metropolises may find appealing.

Another obstacle faced by VTOL vehicle producers is a regulatory one. Collaborating with local governments and cities to manage air traffic over their territories will undoubtedly be a challenge, and require the establishment of special departments in municipalities to oversee such operations.

Whether it takes ten or twenty or thirty years for flying vehicles to become beneficiary to the average Joe and Joette, we must ask ourselves, is this a luxury we, humans, can afford? With the planet heating up at a dazzling pace, and pollution and deepening inequality ravaging our communities, is it sensible, moral, and practical to allocate billions of dollars to an enterprise that is expected to, at least in the foreseeable future, serve but a niche market? Yes, battery operated vehicles may ultimately reduce emissions and render our transportation landscape more green, but these slick flying machines don’t seem to be the answer. With all due respect to the aspiration of motor and aviation moguls, it is highly doubtful that their airborne inventions will attain ubiquity anytime soon. And our planet’s clock is ticking. 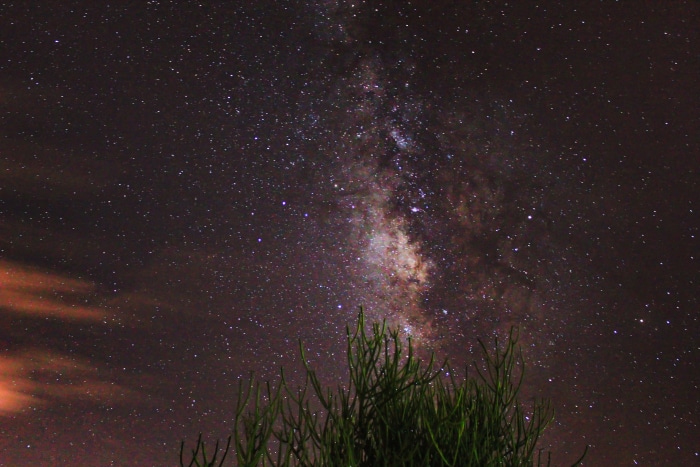