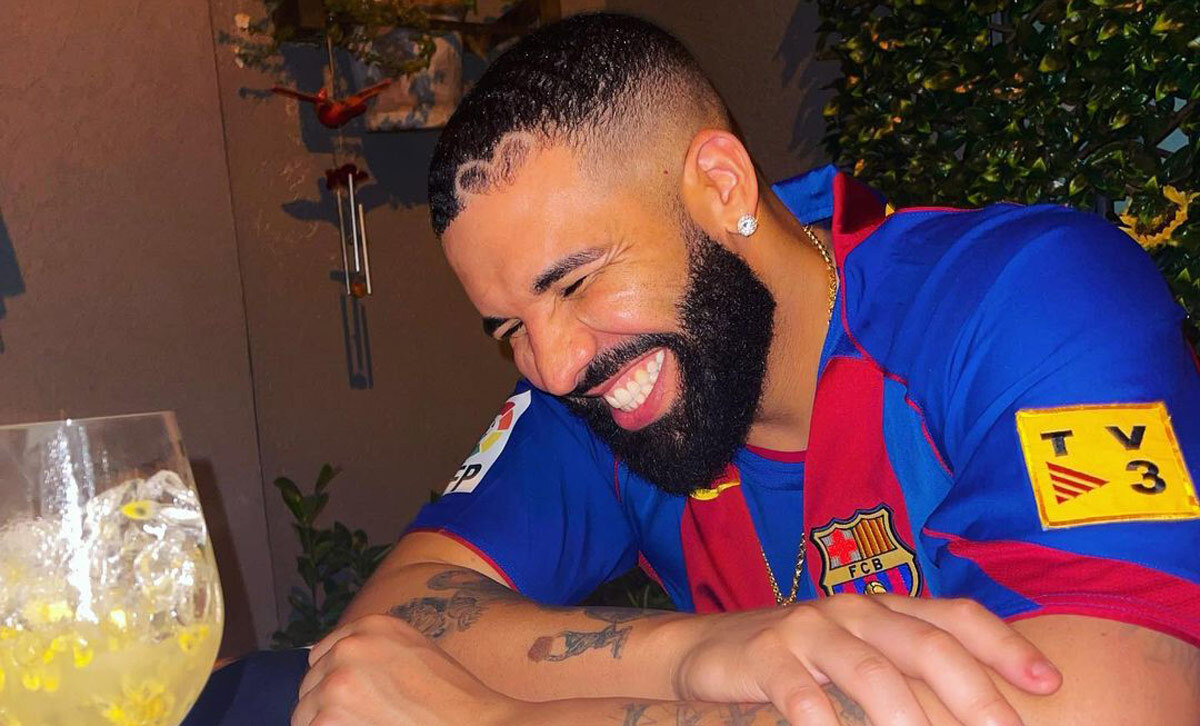 5 celebrities who have been said to be terrible in bed

Celebrity dating life consumes pop culture most of the time. We always seem to be obsessed with who is dating who and the drama behind the scenes. From marital affairs to the messy divorces that we can’t seem to turn away from—Kanye, we’re looking at you—the romantic lives of celebrities are something we just can’t get enough of. And now, thanks to The Sun, we’re discovering even more intimate details about the people we stan, their sex lives—or more accurately how good or bad they are in bed. That’s right, the star you have been crushing hard on—the one you’d try to pull if given the opportunity—might be crap in the sack.

Making headlines these past few months is Simon Leviev—otherwise known as the Tinder Swindler—who made his fame for conning multiple women out of tens of thousands of pounds. But now, it seems like he may not have robbed them financially but sexually too as an ex-lover is citing he was terrible in bed.

Samantha Hales, who dated the con artist before his swindling days, told The Sun: “He must have really improved his game in the last ten years to get money out of these girls […] He couldn’t pull any strokes in the bedroom. He was a total flop. I had to show him the ropes.”

One of the UK’s most famous comedians, Jack Whitehall is popular for his witty humour and good looks, which has led him to become fairly popular with the ladies. Dating stars like Gemma Chan and Hollywood actress Kate Beckinsale, Whitehall seems to have the ‘British Pete Davidson’ effect on the stars in the industry, but he might not be all that great in bed. Actually he admitted it himself…

Not much of a freak in the sheets, Whitehall stated back in 2019 that, “I am very unadventurous in the bedroom. People go, ‘Ooh, Jack what do you like in the bedroom?’” Whitehall continued: “Just quick and quiet. Like I’m hiding from the Nazis. Sex with me is arriving late at the theatre and trying to find your seat […] Some shuffling, a bit of shushing, a pause and then from somewhere in the darkness just a whispered ‘Sorry’. And never an applause.”

Swathed in recent scandal surrounding his treatment and abuse of the Playboy bunnies, Hugh Hefner also makes the list of the worst celebs in bed ironically. Despite being the image of sex for years and creating a million-dollar industry around the activity, he wasn’t any good at it. According to one of his widows, Crystal Harris, most sexual experience with Hef was all too often “short-lived.” In spite of his vast viagra use, he reportedly could only manage a few minutes at a time according to Harris. Other details emerged that he would often never undress because he could never be bothered. Nothing gets you going more than that, right?

With his most recent tabasco fiasco that had him put hot sauce in his used condom to kill the sperm, Drake has been no stranger to a sex story in the papers. Unfortunately for you Certified Lover Boy fans, his performance in the bedroom (or lack thereof) has been well-documented and it’s not looking great. According to information gathered by The Talko, ex Cyn Santana stated that the Canadian musician was wildly “unimpressive” in bed and suggested he was completely selfish in the sack.

The publication went on to claim that among the above, other rumours have circulated that imply he has “a small package, and prefers to be the recipient of plenty of backdoor action, according to exes, groupies and strippers alike.” Nothing has ever been confirmed and we’ve probably all seen examples of a salty ex, so who knows?

Bradley Cooper’s moves were put into question after the release of the film Silver Linings Playbook from his co-star Jennifer Lawrence. According to the actress he was a terrible kisser—well actually a very ‘wet’ kisser—a statement she made to him directly and one he disclosed on The Graham Norton Show. “After the second take she said, ‘You’re a wet kisser’. You don’t want to hear that. It was not a compliment.”

Supposedly it gets worse… The Richest, compiling its information on the actor from a number of sites including Celebitchy, detailed that Cooper is reportedly very boring in the bedroom. Apparently, he also tries to ramble on in French to the girl to seduce them—thinking it would be a turn-on for them. Maybe you better think twice before saying you want to jump his bones.😉