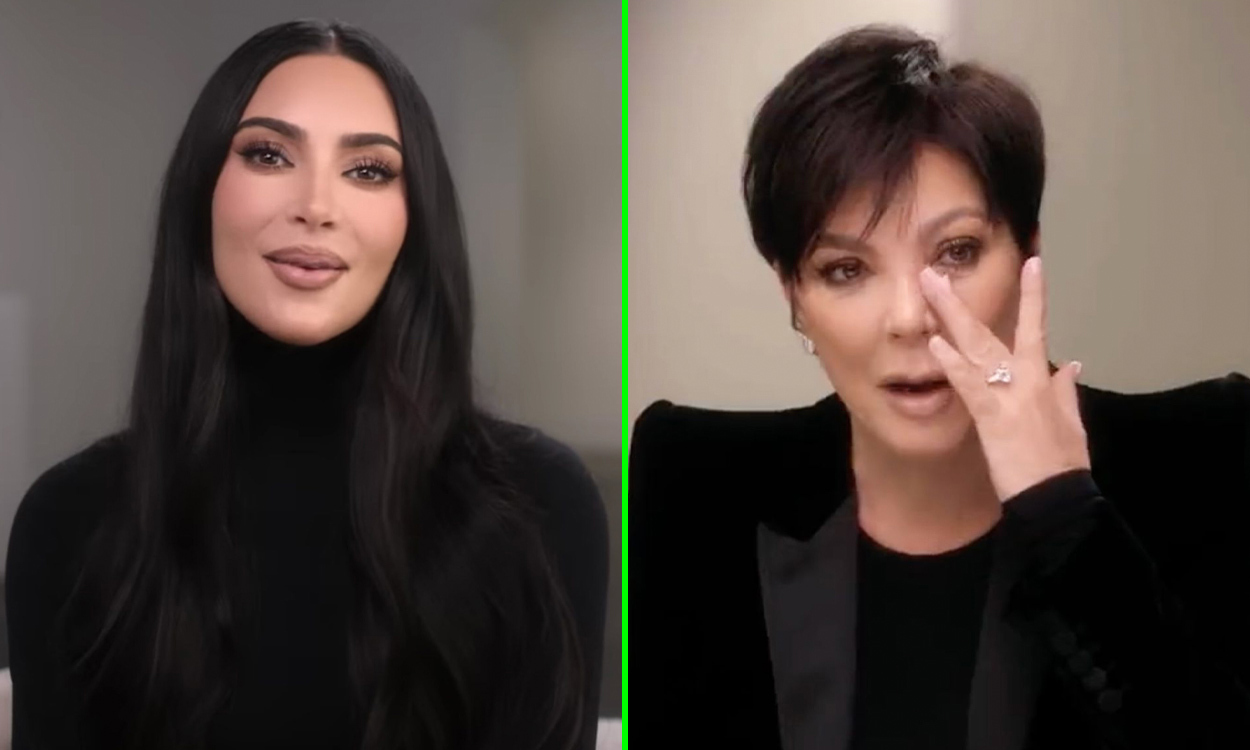 While Kris Jenner was recently undergoing hip surgery, her beloved daughter let it slip that she planned on immortalising her by holding onto her body parts and bones in an attempt to ensure every member of the family could have their very own—and very unique—mum momento. Mumento.

Billionaire and lipgloss titan Kylie Jenner deemed the concept “weird” while Kris herself found the whole idea “creepy.” However, Good American co-founder Khloe quickly jumped into the conversation to shed some light on the situation, noting, “Remember when you wanted your ashes to be made into necklaces for us?” to which Kris replied: “That’s a great idea.”

It must be said, the momager’s plans to have her ashes pulverised into diamond-encrusted necklaces does sound slightly more glamorous than her daughter’s initial idea. Come on Kim, it’s giving cannibalism energy.

While the thought of losing Kris is a hard pill to swallow—who will ever be able to top the ‘You just got Krissed’ meme?—it feels fitting to pay homage to some of her most iconic moments while she’s still very much alive and thriving:

From employing a personal scribe to take note of all her worldly wisdom to dedicating an entire refrigerator to stocking her quality champagne “in case of emergencies,” Kris has always known how to surprise us—even in death, it seems. 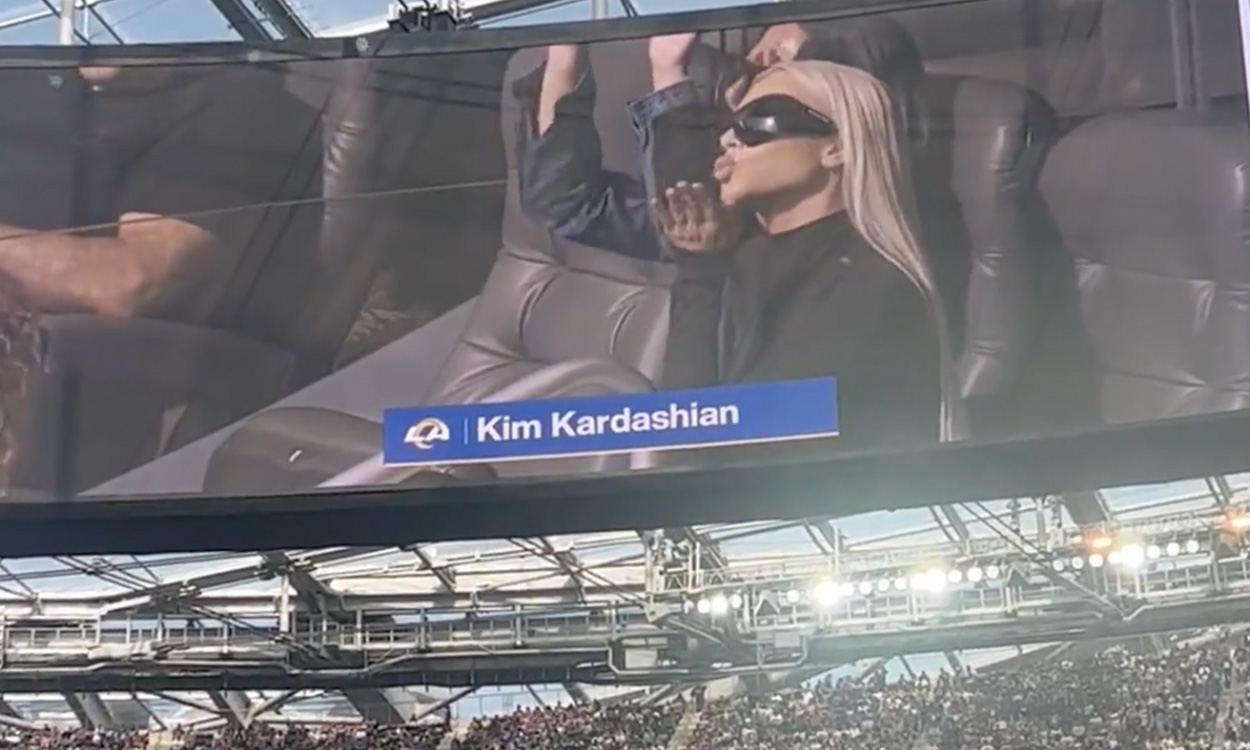 American socialite, fashion mogul and controversial lawyer-in-training Kim Kardashian may be loved by fans of her reality show, true crime podcast (which has now reportedly overthrown The Joe Rogan Experience on Spotify) and her various business ventures, but that’s not the case for football enthusiasts who had gathered at the Los Angeles Rams game against the Dallas Cowboys at SoFi Stadium in Inglewood.

On Sunday 9 October 2022, the 41-year-old was attending the sports game with her son Saint West, 6, and some of his friends when she popped up on the Jumbotron and quickly got, what fans have labelled, “a brutal ego check.”

After showing music icon John Legend and his son on the screen, the camera panned to feature Kardashian—who was seen smiling, waving, and even blowing a kiss to the audience. It was then that the crowd’s cheers morphed into merciless booing. In a video, captured by People sportswriter Natasha Dye, the fashion mogul appeared unfazed as the sour boos got louder over time and one of Saint’s friends jumped into the shot.

After the video started doing the round on Twitter, several fans promptly defended Kardashian. “MEN ARE SO FUCKING LAMEEEEEE THEY RLLY JUST BOOED MY QUEEN KIM K AT THE RAMS GAME,” a user tweeted. Others joke about how the reality TV star wasn’t in her ritzy neighbourhood of Calabasas anymore.

Heck, even Arrow star Stephen Amell weighed in on the video and came to Kardashian’s defence. “Kim Kardashian was just shown on the big screen and loudly booed at the Rams game. Being booed at a sporting event is a huge compliment,” he wrote. “When people who don’t know you think they dislike you it means you are super duper famous.”

On the other end of the debate, several netizens criticised the media’s obsession with the Kardashian-Jenner clan in general. “We are witnessing pure TRUTH, without the media or social media trying to skew our perception on how we really feel about [them],” a YouTube comment read “The press shoved them down our throats for years when nobody asked for them in the first place.”

Those who attended the football game in person also jumped on the hate train and highlighted how they regret “not throwing tomatoes” at Kardashian instead. “I was at the game. It was incredible hearing both teams join forces and boo her 🤣👍🏽” a user added. “That wasn’t reality TV. That was reality outside of TV!” a second shared.

What’s even more fascinating is that after featuring Kardashian, the camera moved to the beaming face of a random dude called Steve—who elicited natural cheering once again from the audience as he was dubbed “the hero of the night.” With comments like “Steve… We love Steve!” and “To be fair, Steve seems like more fun,” the man continues to win hearts across social media platforms today.

That being said, Kardashian didn’t seem to mind the negative response she gathered in true girlboss fashion. Instead, the SKIMS founder shared several Instagram Stories that showed Saint having the time of his life. Not only did the six-year-old share his support from the stands, but he also stepped onto the field and had the golden opportunity to look at the Rams’ 2022 Super Bowl trophy.

Meanwhile, the Rams suffered a 22-10 loss to the Dallas Cowboys.