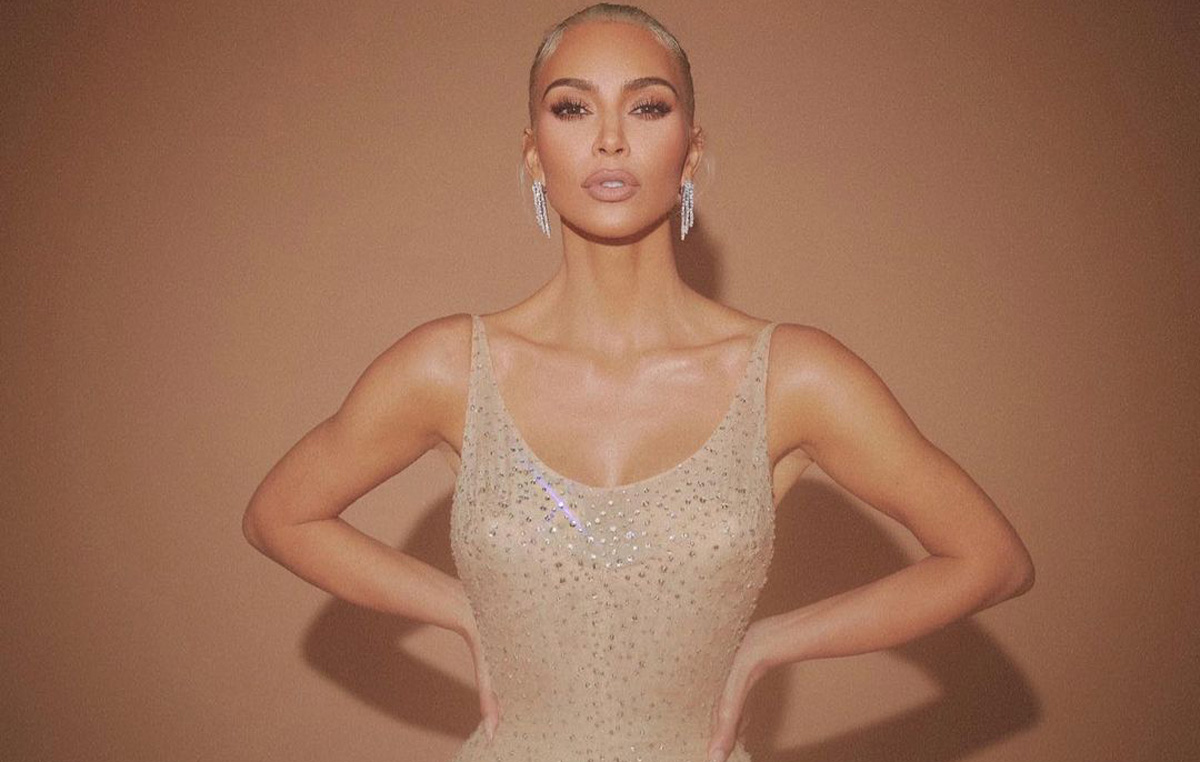 On 2 May 2022, American socialite and media personality Kim Kardashian made headlines after she hit the Met Gala red carpet in the actual dress that Marilyn Monroe wore when she sang ‘Happy Birthday, Mr. President’ to John F. Kennedy in 1962. Loaned by Ripley’s Believe It or Not!, Kardashian first faced backlash after admitting that she lost 16 pounds in three weeks to fit in the dress. She was later criticised after a behind-the-scenes video went viral—which showed the fashion mogul struggling to squeeze her butt into the dress since it was simply not wide enough.

Reports later surfaced that the iconic dress had been damaged, something that the SKIMS founder has repeatedly denied. Now, Kardashian has added to the discourse by revealing why it was necessary that she wore Monroe’s dress in the first place.

In an interview with Today co-hosts Hoda Kotb and Savannah Guthrie, Kardashian explained how she found out that some people on TikTok had no idea who Marilyn Monroe was before she wore her dress.

Guthrie first told Kardashian, “We were just talking, you said you were shocked on TikTok, some people don’t even know who Marilyn Monroe was.” To this, the model replied, “That was the most shocking thing to me and that’s why I was so happy to at least have that opportunity and that Ripley’s gave me the opportunity to share this moment so that it could live on.”

Designed by Jean Louis and featuring over 6,000 hand-sewn rhinestones, Monroe wore the dress in question just three months before her death. “I respect her and I understand how much this dress means to American history,” Kardashian continued. “With the theme being American, I thought what is more American than Marilyn Monroe singing ‘Happy Birthday’ to the president of the United States.”

The SKIMS founder then went on to state how she first showed up to the red carpet in a robe and slippers. “I put the dress on the bottom of the carpet, went up the stairs, I probably had it on for four minutes and then I changed right at the top of the stairs,” she explained, adding how the dress remains undamaged, despite previous reports.

“No. [Ripley’s and I] worked together so well. There [were] handlers and gloves that put it on me,” she said. Addressing the criticisms regarding her diet, she added, “I’m not trying to lose any more weight but I have more energy than ever. I cut out so much sugar, a lot of junk food I was eating. I just completely changed my lifestyle.” 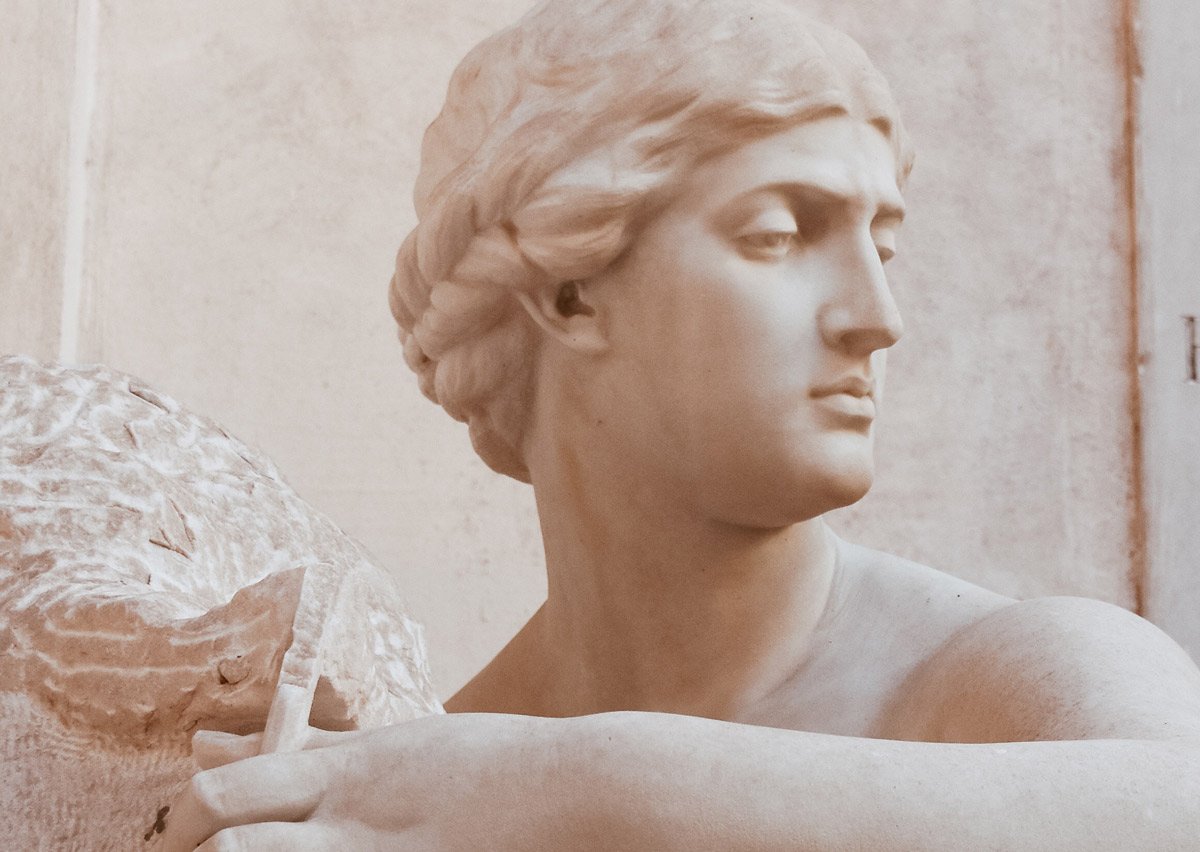 At the beginning of the week, reality star Kim Kardashian was named in court filings alleging she was involved in importing an ancient Roman statue that US officials say was stolen from Italy. Court documents filed in California said the US government has sought the forfeiture of a “looted, smuggled and illegally exported” antique that it believes was being delivered to the star.

Of course, a spokesperson for Kardashian said she “never purchased this piece” and that “this is the first that she has learned of its existence,” adding, “We believe that it may have been purchased using her name without authorisation and because it was never received (and) she was unaware of the transaction.”

Italian officials think the sculpture, described as “Fragment of Myron’s Samian Athena, Limestone, Roman, 1st to 2nd century A.D.,” was originally looted from Italy, and they want it returned. The case actually dates to 2016, when the antique statue arrived at the Port of Los Angeles and immediately caught the attention of US Customs and Border Protection (CBP) officials.

According to NBC News, the broker provided a form to the CBP that listed the consignee, or buyer, and importer as “Kim Kardashian dba Noel Roberts Trust.” The shipment, described as containing antiques, furniture and decorations, had 40 pieces in all valued at $745,882.

As authorities investigated, they found contradictions between documents that indicated that the statue originated from Italy and an unsworn affidavit stating that it did not originate there. A month later, they seized the statue after the broker did not prove sufficient documentation to American authorities, according to the court filing.

Court papers allege that invoices for the item, submitted by a customs broker, appear to describe two different statues—one originating from Germany and another from Italy. One invoice, dating to when Alex Vervoordt, who has worked with Kardashian and her estranged husband Kanye West on several of their properties, allegedly purchased the statue from a Paris gallery in 2012, describes it as a “large draped statue” from an “Old German collection.”

A second, from when Vervoordt purportedly sold the statue to the Noel Roberts Trust describes it as being only a “fragment” of a statue, with handwritten notes suggesting that it originated from Italy. Italian officials have also alleged that Vervoordt was in possession of the artifact in 2011—the year before he supposedly bought it. Court documents include a photograph of a sculpture taken at Vervoordt’s booth at an art fair in 2011, that the aforementioned archaeologist claims to be the statue in question.

Whether Kardashian knew about the statue beforehand remains unclear, but her and West’s Hidden Hills mansion has been compared to a museum… As the US government tries to legally seize the ancient Roman statue, it definitely doesn’t look like the reality star will show any signs of resistance.