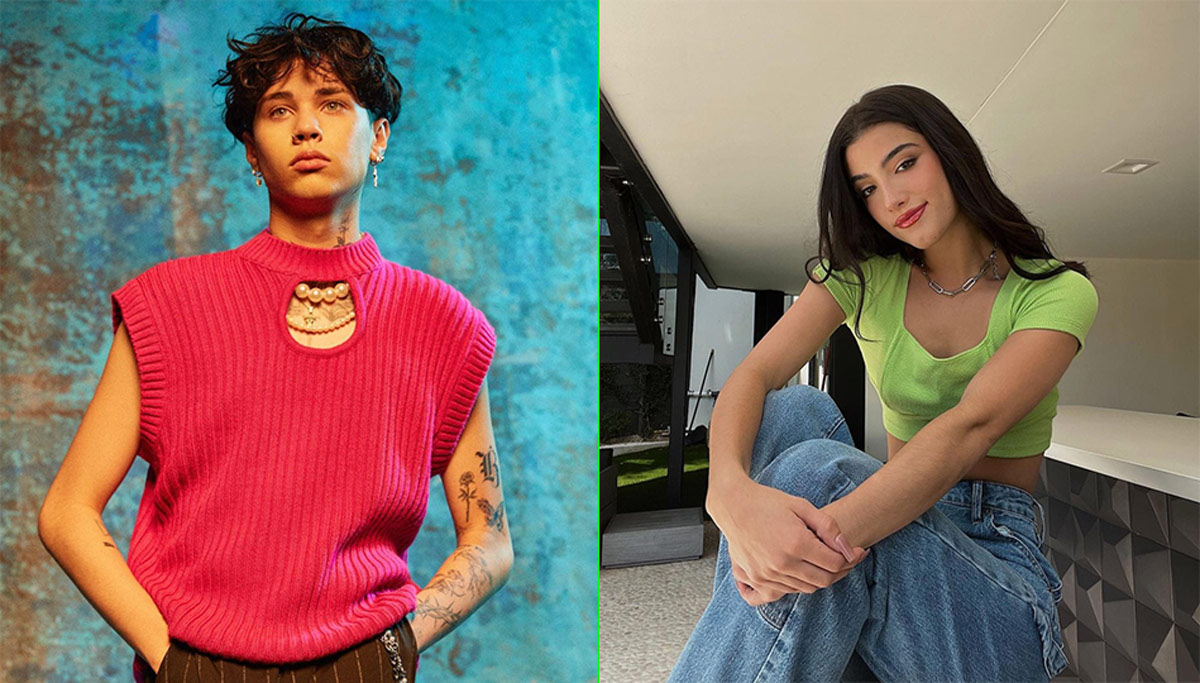 Only a few days ago, it was announced that teen dancing sensation Charli D’Amelio no longer held the position as the most-followed person on TikTok, being dethroned by comedian Khaby Lame. It’s safe to say, the news must have been a blow for the 18-year-old content creator. Don’t worry though because it looks like D’Amelio might have found a shoulder to cry on in Travis Barker’s son, Landon Barker.

According to an anonymous source who spoke to E! News, the two teen celebrities are “in the early stages of dating.” On 14 June, Charli and her older sister Dixie D’Amelio came out to support the model-turned-designer at the launch of his boohooMAN collection.

“It was a big night for Landon,” an eyewitness at the event told E! News. “It was important to him that Charli was included.”

The two allegedly kept close throughout the evening, smiling and talking, according to the publication’s source who also said, “They were careful not to show too much PDA with so many eyes around.” Perhaps it’s time for Landon to sit down with his dad and stepmother Kourtney Kardashian to teach them a thing or two about PDA then?

A week later, the two 18-year-olds raised eyebrows when they both shared Instagram Stories of new tattoos they got from the same Los Angeles-based artist. Soft launch, much?

Meanwhile Dixie, who is currently dating Noah Beck, went for a more private approach, keeping most of her relationship offline. And in doing so, their “relationship is better,” she previously told E! News. “It’s just so much more fun when you’re not worrying, ‘Oh my god, wait. You need to like my picture right now’ or because people are saying that we hate each other because we didn’t do this or whatever.”

“The people who truly love us are totally fine with our decision and whatever little sneak peeks of our lives they get,” she continued. “They are so sweet about it so it’s nice being able to have a balance.” 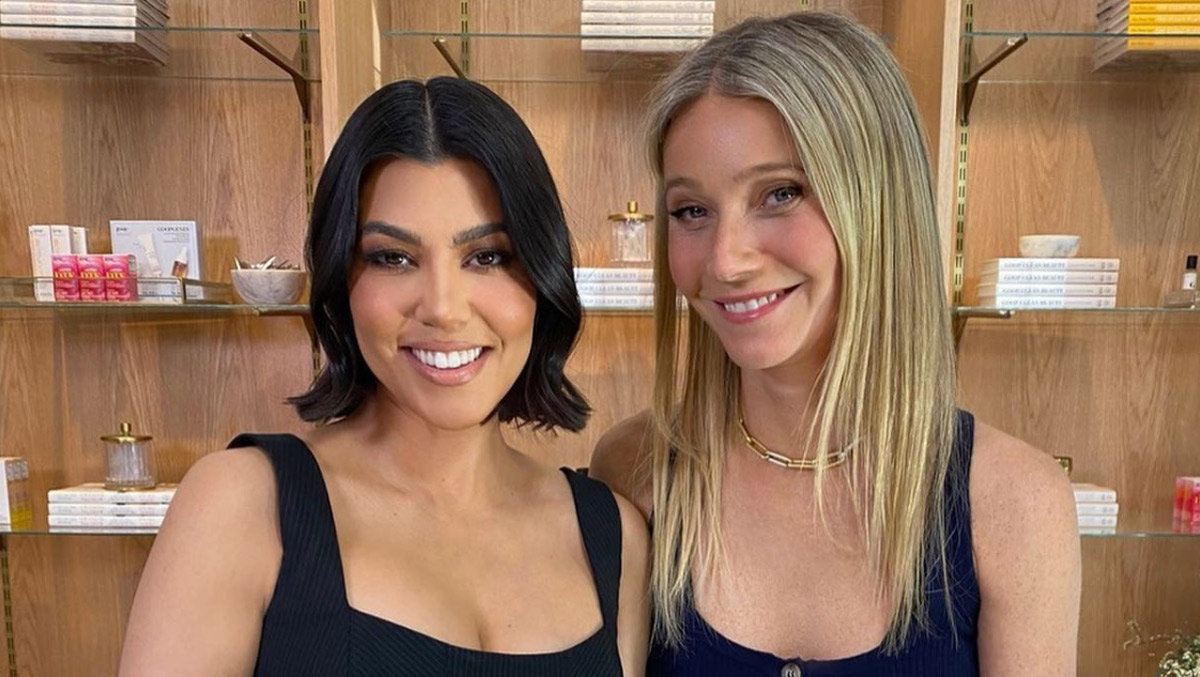 In January 2020, the world of overpriced wellness-oriented lifestyle brands was rocked as actress Gwyneth Paltrow’s Goop came out with the ‘This Smells Like My Vagina’ candle. At the time, everyone lost their minds over the controversially cheeky name as well as the fact that it’s hard for anyone to believe that Paltrow’s vajayjay actually smells like “geranium, citrusy bergamot, and cedar absolutes juxtaposed with Damask rose and ambrette seed.”

But it seems the Iron Man actress planned on making headlines yet again, partnering with Kourtney Kardashian’s own lifestyle brand Poosh for a new twist on the vagina-scented theme: a ‘This Smells Like My Pooshy’ candle.

Unlike its older sibling, this candle is said to feature a “creamy Tahitian coconut milk and rich gardenia butter blend with freshly crushed green stems and subtly earthy sandalwood for a scent that’s luscious, sensual, and deeply intoxicating.” Similar to its previous rendition, however, This Smells Like My Pooshy also retails for $75 and has a 100 per cent natural unbleached cotton wick.

Other controversial or political products launched by Goop include the limited-edition ‘Hands Off My Vagina’ candle, which was inspired by the 49th anniversary of Roe v Wade with $25 of each $75 sale going to the American Civil Liberties Union Foundation’s (ACLU) Reproductive Freedom Project; the ‘This Smells Like My Orgasm’ candle, which is “made with tart grapefruit, neroli, and ripe cassis berries blended with gunpowder tea and Turkish rose absolute” and the ‘This Smells Like My Prenup’ candle, which is made with a “gorgeous blend of invigorating grapefruit and sexy, citrusy bergamot with supple notes of ripened raspberry subtly interlaced throughout.”

But Paltrow’s candles haven’t just made headlines for their provocative names. In May 2021, Texas resident Colby Watson sued the brand for $5 million (£3.5 million) after an incident in which he claimed his This Smells Like My Vagina candle exploded on his bedside table.

Watson alleged that he burned it for around three hours before the candle “exploded” and became “engulfed in high flames,” according to court documents. The table was left with a “black burn ring” and the candle jar was “charred and black.”

Though the man acknowledged there was a “limited warning” on the website, he accused Goop of “knowing the candles were defective.” In the product’s description, customers can read a warning message written in all caps: “WARNING: BURN CANDLE WITHIN SIGHT. KEEP AWAY FROM THINGS THAT CATCH FIRE. KEEP OUT OF REACH OF CHILDREN AND PETS. TRIM WICK TO 1/8” BEFORE EVERY LIGHTING. PLACE ON A STABLE, HEAT RESISTANT SURFACE. KEEP WAX POOL FREE OF DEBRIS. DO NOT BURN FOR MORE THAN TWO HOURS AT A TIME. ALLOW GLASS TO COOL COMPLETELY BEFORE HANDLING.”