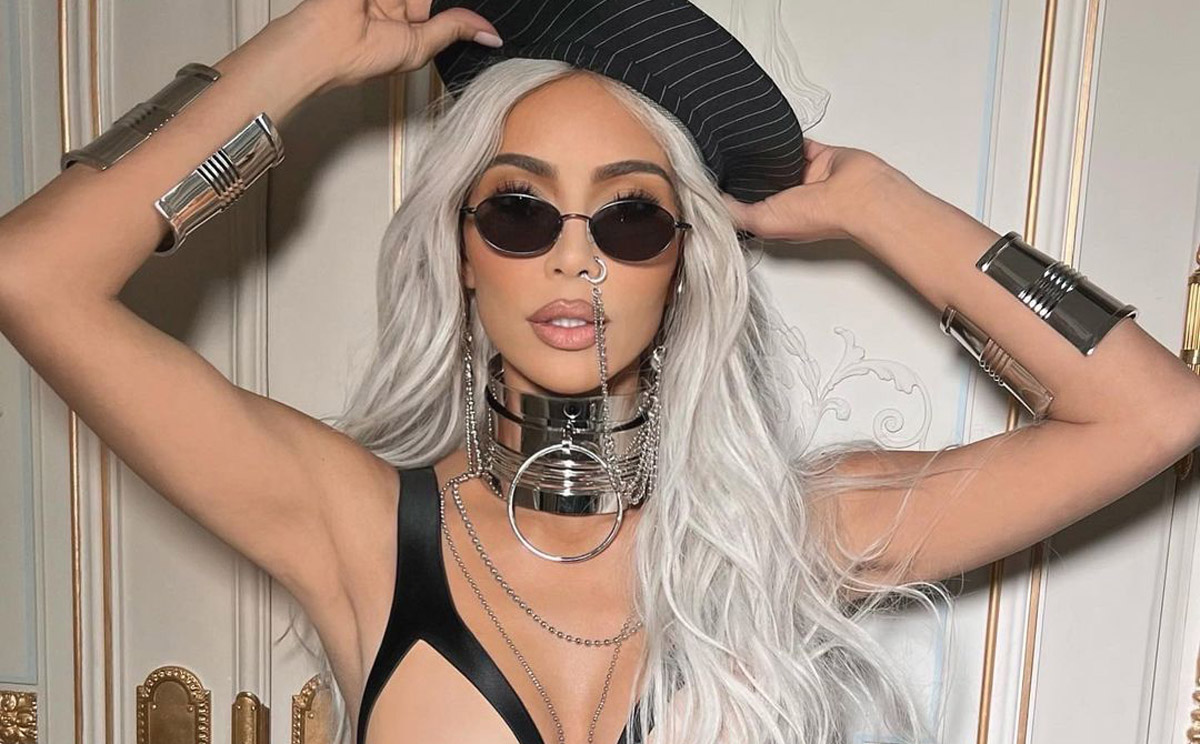 In April 2010, American socialite and media personality Kim Kardashian was wrapping up her nude, “unretouched” photo shoot for Harper’s Bazaar when she took to Twitter and uploaded one of the most controversial photos to date. In it, Kardashian was seen clad in a low-cut black ensemble and leather gloves as she gripped a kitten up by the scruff of its neck.

“Pic from my shoot yesterday… good kitty cat!” she captioned the tweet. At the time, the picture sparked outrage from her followers and several animal rights organisations, including People for the Ethical Treatment of Animals (PETA).

According to the Society for the Prevention of Cruelty to Animals (SPCA), the healthiest way to pick up a kitten is with one hand supporting the front or chest area and the other under its back feet or bottom.

“Bring them close to your body—they’re fragile and you don’t want to drop them or have them jump out of your arms if they’re scared by a noise.” the group explained. “It’s also important to never pick up a kitten by the nape of its neck.”

Back in 2010, a spokesperson for PETA also told the New York Daily News, “Kim Kardashian isn’t the only person who mistakenly thinks that because a mother cat picks up her kittens by the scruff of the neck that a supportive hand under the rump isn’t needed. But I’ll bet plenty of fans have let her know—nicely, we hope!” The SPCA further warned that “the manner in which Ms. Kardashian is holding the kitten could lead others to mishandle animals.”

12 years later, the unsettling image has now resurfaced on Reddit, with a user sharing it on r/KUWTK with the caption, “who remembers this?” The uproar which followed analysed every single detail of Kardashian’s life, to say the least.

“Kim is an asshole for this… That cat should have scratched her face,” one user wrote. “Poor baby, you can see that it’s stressed and unhappy,” another noted, while a third explained, “A lot of people think you can lift a cat like this, but you shouldn’t… I’m sure she didn’t know better but I hope she learned.”

Meanwhile, others highlighted how the entire Kardashian-Jenner clan doesn’t have a good track record with pets. “It’s one of their absolute worst traits,” a user wrote. “Khloe is the only one who seems to have the ‘respect for animals’ thing down.”

Fans further noted how Kendall Jenner had recently shared an Instagram Story where she was seen riding a horse and walking her leashed dog Pyro at the same time.

According to Horse Rookie, this “irresponsible” practice can be dangerous. “Putting a leash on your dog when you’re trail riding might seem like a good way to keep him from wandering off, but it’s actually a really bad idea,” the outlet wrote. “The leash could become entangled in your horse’s legs, entrapping your dog, and creating a very dangerous situation for everyone. You could also be pulled off the horse and get injured.”

Back to Kardashian, the fashion mogul has previously defended her actions by stating, “I have been getting negative comments regarding the way I was holding the kitty, but rest assured, the owner and vet were on set and showed me how to pick him up. The cat was not harmed in any way and is perfectly fine! I love animals and would never do anything to harm any animals.”

Although animal rights groups considered the claims that Kardashian wasn’t trying to harm the kitten intentionally, they still believe her actions weren’t ideal.