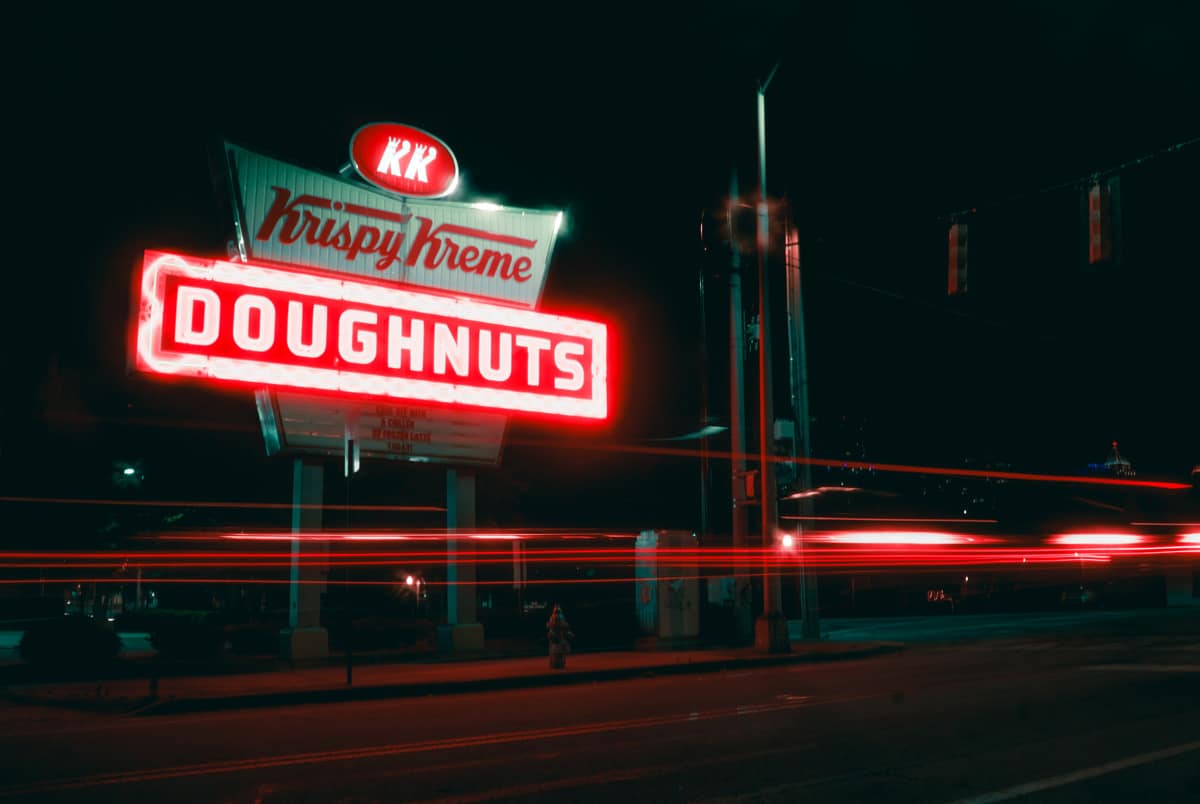 “Starting today, guests who show a valid COVID-19 vaccination card at any Krispy Kreme shop in the US can receive a free doughnut—anytime, any day, even every day—through the remainder of 2021,” the company wrote in a press release on Monday 22 March. Although many reacted positively to the announcement, some Twitter users have already blasted Krispy Kreme for “selling poison to people.” How will the offer work exactly and why is the company already receiving backlash?

Krispy Kreme announced on Twitter that it would “like to show sweet support to those who have received the COVID-19 Vaccine.” The chain announced that beginning this week, those who show their COVID-19 vaccination Record Card, which people receive after getting their vaccine, will score a free Original Glazed doughnut. The deal is set to run through 2021, and rather than being a one-time deal, the offer allows those who have been vaccinated to go back each day for a free doughnut.

For those of you who live in the UK, unfortunately, Krispy Kreme has precised on Twitter again that the offer will only be available in the US.

Krispy Kreme has also said that they will deliver doughnuts to healthcare workers who administer shots and give their own employees time off to go get the vaccine when they become eligible, The Hill reported.

Many Twitter users pointed out that obesity increases the risk of severe illness and death, and Krispy Kreme offering up free doughnuts was slightly contradictory. Others took issue with the fact that people are expected to show their COVID-19 vaccination Record Card, some even dubbing the offer a violation of the Health Insurance Portability and Accountability Act (HIPAA).

The Daily Show tweeted: “If you don’t qualify yet, don’t worry. Krispy Kreme still offers affordable preexisting conditions,” while writer and podcaster Bridget Phetasy tweeted: “Obesity is one of the primary factors that affects your response to Covid and these fuckers are giving away a donut a day if you’re vaccinated. Everything is so dumb.”

Shortly after, many more complaints and criticism followed:

For many, the main issue was rooted in the fact that obesity is linked to severe illness. According to the Centers for Disease Control and Prevention (CDC), “adults of any age with the following conditions,” including obesity, “are at increased risk of severe illness from the virus that causes COVID-19.”

According to Pop Culture, others were also upset that they would have to be vaccinated to receive the offer. A February poll released by The Associated Press-NORC Center for Public Affairs Research found that 15 per cent of survey respondents said they will “definitely” not get a coronavirus vaccine, with an additional 17 per cent stating that they will “probably not” get the vaccine.

In a statement to The Independent, Chelsea Michael of public relations firm FleishmanHillard said its client Krispy Kreme had introduced the initiative as a “gesture that we hope sweetens people’s lives as the country accelerates to put this virus behind us.”

Several other companies are offering similar deals, giving their workers paid time off to get the vaccine. Tyson, Target, Aldi, Trader Joe’s and McDonald’s are some examples of companies trying to incentivise their employees to get the shot.

Among the few that went against the backlash received by Krispy Kreme is CBS News White House reporter Kathryn Watson who wrote: “I see people on this website actually getting mad at Krispy Kreme for offering free donuts, like people have no agency and responsibility in their own decisions. Twitter is so dumb.” 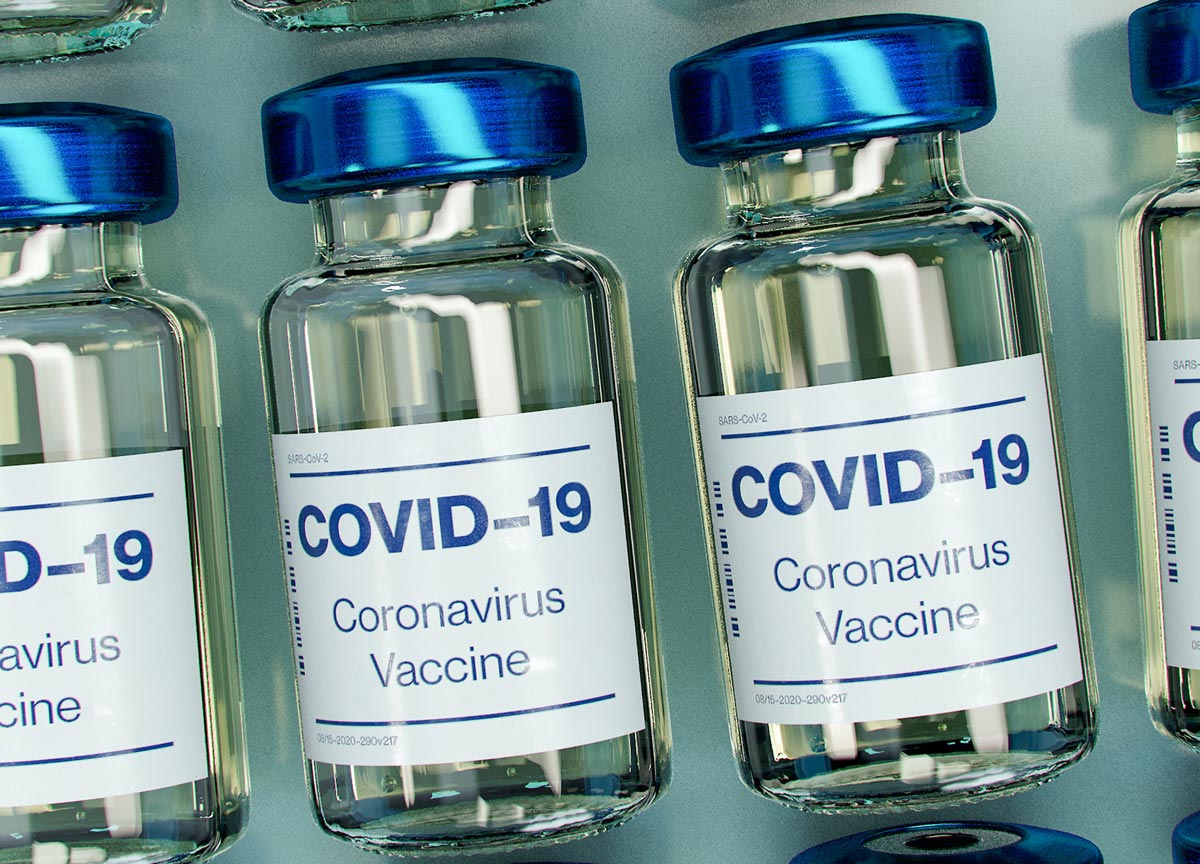