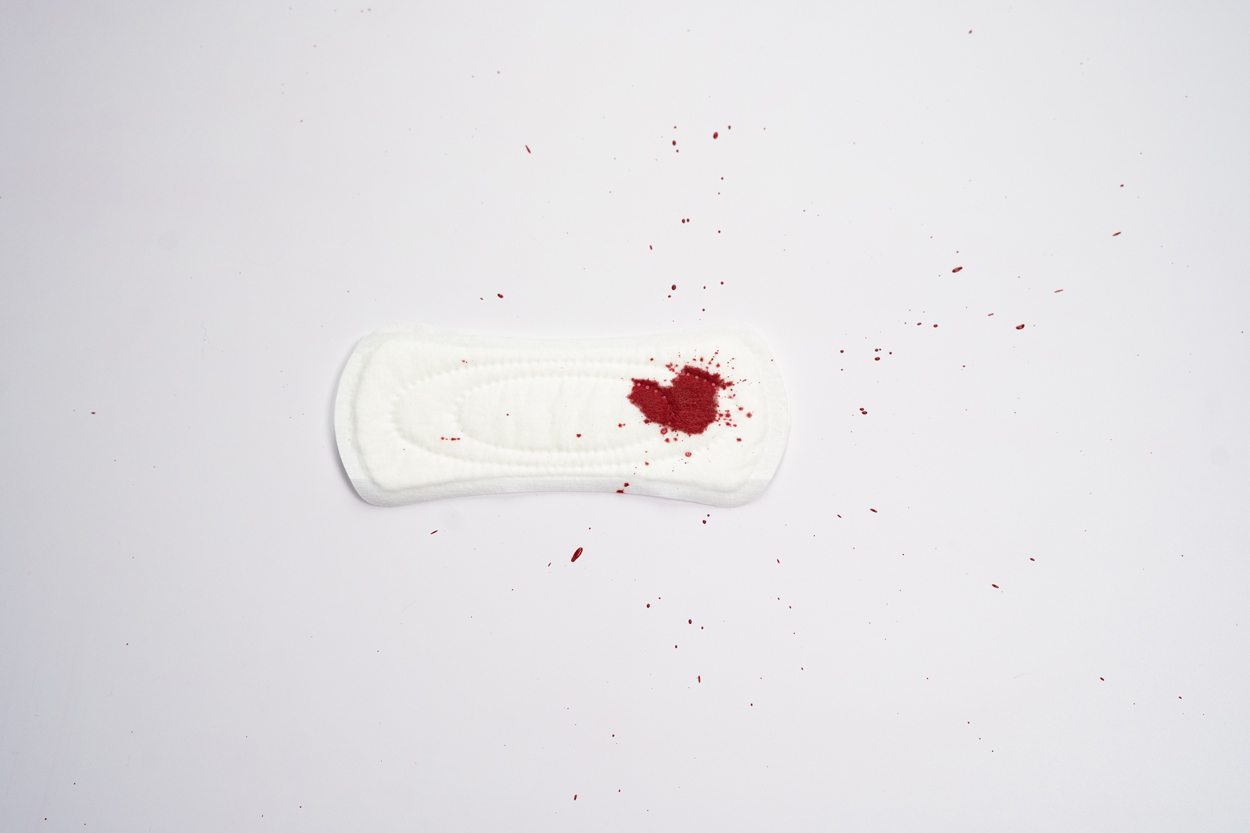 The owner of an Australian cafe has been heavily criticised online after it was revealed that the man wants his female staff to wear a red sticker to indicate when they’re on their period.

Appearing on the highly popular Kyle & Jackie O Show, the cafe owner named Anthony explained that he first came up with the controversial idea after having to deal with female staff who were “emotionally stressed and hormonal.”

On the show, Anthony also mentioned a specific issue which arose between two staff members and unfolded in front of customers, leading the owner to come up with a ‘solution’.

“So we had an issue between two staff that developed in front of customers, and we’ve got an outsourced HR company that we use,” he first stated. “And the outcome resulted in the female staff member explaining that her reaction was due to women’s issues and she was emotionally stressed and hormonal and all of that.”

That’s when he decided it would be best for employees currently on their period to wear a sticker to notify other staff members as well as customers that they need a bit of “understanding or space.”

“It’s very difficult for guys to understand when someone’s going through a bit of a rough patch,” he told the two hosts, adding, “So in order to avoid that, we thought it would be a good idea to wear a red sticker if you’re going through a period and just need a bit of understanding or space.”

It goes without saying that this approach—though seemingly coming from ‘a good place’—is riddled with problematic undertones. As Jackie O slammed the man’s idea as “humiliating” for women, citing that they should not be forced to inform colleagues about their menstrual cycle, let alone customers, many callers also expressed their distaste for the sexist rule.

“Anthony mate, seriously you’re a misogynist hardcore dude, you’ve got mummy issues,” said one while another called the business owner a “d*ckward.”

Anthony went on to state that menstruating women wearing a red sticker would be like when a learner driver sticks an ‘L’ plate on their car. While we’re at it, should we introduce an extra sticker then, one for top-notch douchey behaviour?