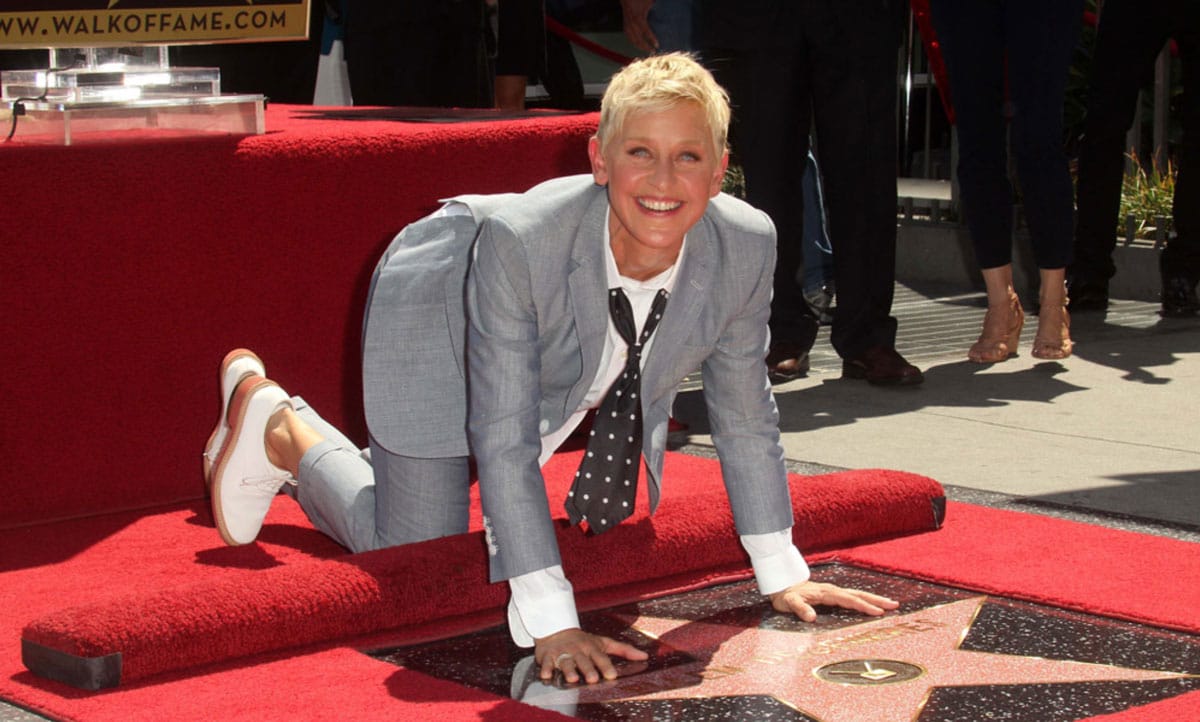 Which ‘The Ellen Show’ producers were fired?

On Monday 17 August, Ellen DeGeneres, comedian on the talk show The Ellen Show, produced by Warner Bros informed staff over a video conference that she had fired three of the show’s top producers in response to accusations of bad behavior on set. Ed Glavin, the show’s executive producer, co-executive producer Kevin Leman and Jonathan Norman, the head writer were all fired.

Why were these producers fired?

After months of anonymous complaints from former as well as current employees, who reported experiencing mistreatment including racism and intimidation and stated that it was a “toxic workplace,” DeGeneres issued her second apology stating that “On Day 1 of our show, I told everyone in our first meeting that The Ellen DeGeneres Show would be a place of happiness—no one would ever raise their voice, and everyone would be treated with respect. Obviously, something changed, and I am disappointed to learn that this has not been the case. And for that, I am sorry.”

In a memo sent to the staff, DeGeneres added that she and the studio would immediately take steps to address the issues raised. “As we’ve grown exponentially, I’ve not been able to stay on top of everything and relied on others to do their jobs as they knew I’d want them done. Clearly some didn’t. That will now change and I’m committed to ensuring this does not happen again.”

In a BuzzFeed News investigation, former staff members accused Leman of sexually harassing a number of employees, to which Leman has denied “any kind of sexual impropriety.” Ed Galvin, who is yet to comment, has been accused by many former employees who claimed that Galvin “had a reputation for being handsy with women,” especially in the control room.

Tony Okungbowa, a former DJ on The Ellen Show, addressed his experience in an Instagram post, captioned “While I am grateful for the opportunity it afforded me, I did experience and feel the toxicity of the environment. And I stand with my former colleagues in their quest to create a healthier and more inclusive workplace as the show moves forward.”

DeGeneres confessed that she was also learning that people who work with her and for her are speaking on her behalf, which is misrepresenting who she is, and that she wanted it to stop. “As someone who was judged and nearly lost everything for just being who I am, I truly understand and have deep compassion for those being looked at differently, or treated unfairly, not equal, or—worse—disregarded. To think that any one of you felt that way is awful to me.”

Some crew members complained they were abandoned during the shutdown due to COVID-19, Warner Bros. is withholding comments as investigation is still being conducted, and the studio has said the whole crew has been paid during the pandemic but at a reduced rate.