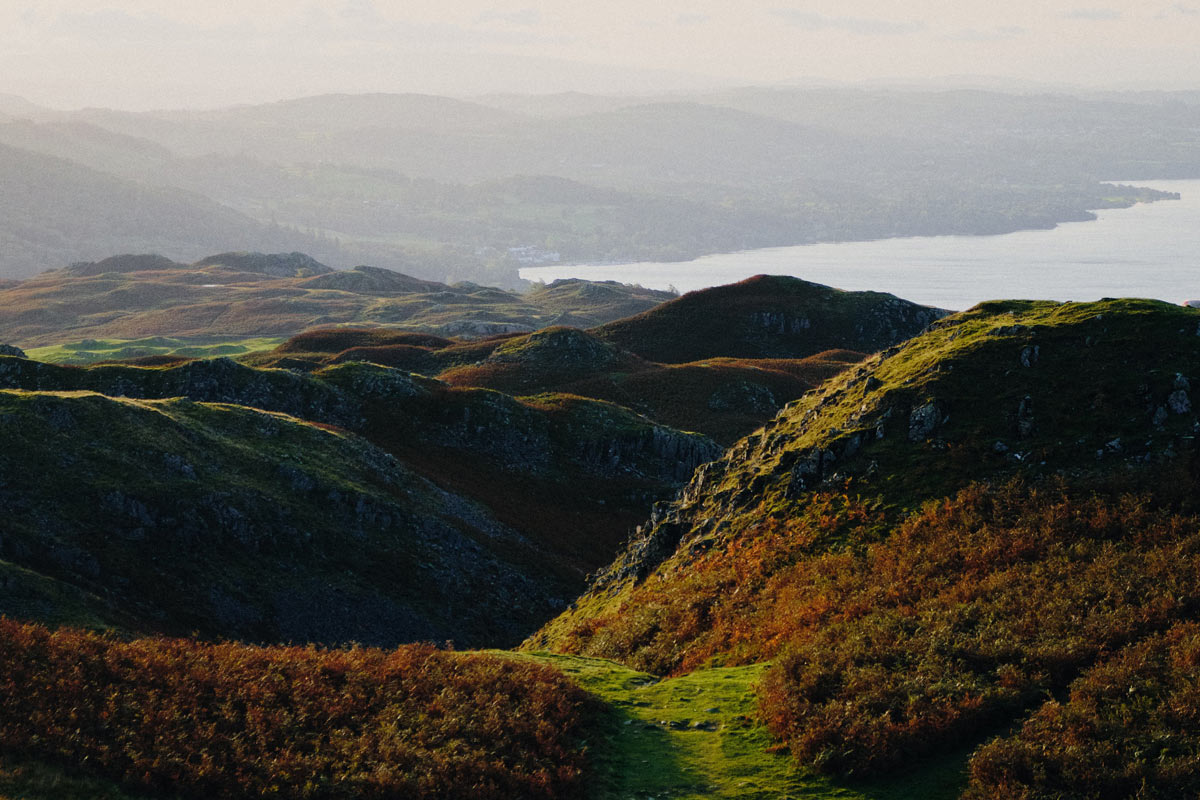 UK hills could soon be used to produce electricity: how would it work?

A team of engineers have developed a system that adapts hydropower, which is one of the oldest forms of energy storage, to store and release electrical energy from the gentle slopes of UK hills rather than requiring steep dam walls and mountains that have been used thus far. How will this work exactly, and why is it important?

What is hydroelectric power?

Hydropower means making use of water to power machinery, or make electricity. Water moves through a global cycle; it evaporates from lakes and oceans which forms clouds, then goes on to precipitate in forms such as rain and snow, which eventually flows back into the ocean. The energy of this water cycle is driven by the sun, and can also be tapped into to produce electricity. The capturing of flowing water is called hydroelectric power, or hydropower.

There are several types of hydroelectric facilities which are all powered by kinetic energy of flowing water—as it moves downstream, turbines and generators convert the kinetic energy into electrical energy, which is then fed into electricity for use in daily life.

Basically, it harnesses the energy produced by water in motion, such as water flowing over a waterfall, to generate electricity. To scale it down and translate this process in a way which is easier to understand, over two thousand years ago Greeks used flowing water to turn the wheel of a mill to ground wheat into flour. Pretty clever, right?

How will hills across the UK be used as hydropower sites?

The gentle hills renowned to the UK may be potential hydropower sites, so that giant waterfalls and dams may be used less. Building these sites alongside hills will turn out to be quicker and cheaper, and will also lead to fewer negative environmental impacts. Not only do these bigger hydropower plants affect the natural flow and life of rivers, they also  jeopardise the health of what lives in and around them.

“Academic research has found that up to 30 freshwater fish species in the Balkans face extinction if all planned hydropower projects in the region go ahead,” reports The Guardian. Associate professor at the Karl-Franzens university of Graz, Steven Weiss, also told the news site that “We must understand that the already high demand for water resources, especially in southern Europe will be exacerbated by such large-scale hydropower exploitation, resulting in a deadly combination for freshwater diversity.”

The far smaller, yet hopefully just as productive, hillside projects would mimic traditional hydropower plants. Excess electricity would be used to pump water up the hills, to then be released back down through turbines to generate electricity when needed.

However, for this to work, the water would need to be a mineral rich fluid, more than two and a half times the density of water, to generate the same amount of electricity from these smaller slopes. RheEnergise, which is the company behind these new plans, has come up with formulas and solutions to this and states that it is “bringing innovation to pumped hydro storage. We call our new solution High-Density Hydro ™. HD Hydro ™ uses our proprietary HD Fluid R-19 ™, which has 2.5x the density of water. R-19 gives RheEnergise projects 2.5x the power and 2.5x the energy when compared to water.”

RheEnergise has said that the creation of these sites will provide a much lower cost alternative to what has been used in the past, and claims that the HD fluid R-19 it uses, which is engineered to be non-reactive and non-corrosive towards the environment, will also unlock hundreds more suitable sites. The fluid will be stored in an Olympic-sized swimming pool underground, awaiting release back down the hill over generating turbines when needed, which in effect will return the electricity used by its pumps earlier back to the electrical grid.

This project alone has the potential to create a total of 7 gigawatts (GW) of energy storage to help the UK use more renewable electricity, and according to a report by Aurora Energy Research, the UK is expected to need around 13GW of flexible clean energy generation and storage to balance the electricity grid by the end of the decade.

RheEnergise isn’t the only company looking at the generation of renewable energy in parallel concepts to hydropower; Gravitricity is another, it’s an Edinburgh-based company which plans to create ‘gravity energy’ by dropping weights down disused mine shafts. All in all, any steps towards a cleaner planet is a positive step, and processes such as gravity energy or hydroelectric plants (environmentally unintrusive ones) are half the cost of lithium-ion batteries and far quicker to build than traditional renewable energy projects.

Traditional hydroelectric plants are one of the biggest obstacles to overcome when it comes to healing our rivers, but the transitions that RheEnergise plans show that there is a way to continue our necessary and looming mission to support and change a sick climate. Climate change remains our largest threat, thanks to naive mistakes, but it’s in correcting, reflecting and adjusting those mistakes that we’re giving not only our planet but ourselves another chance. 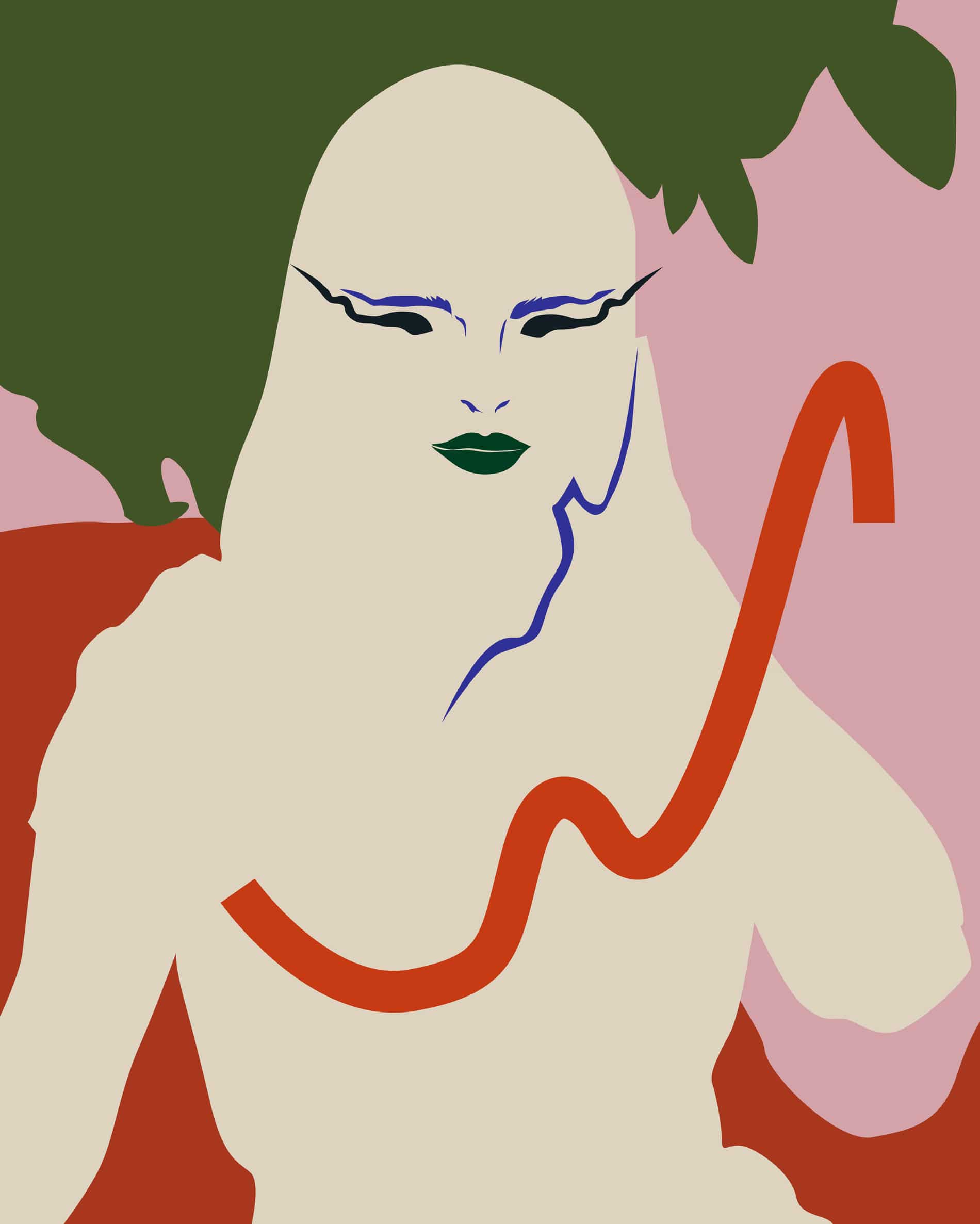