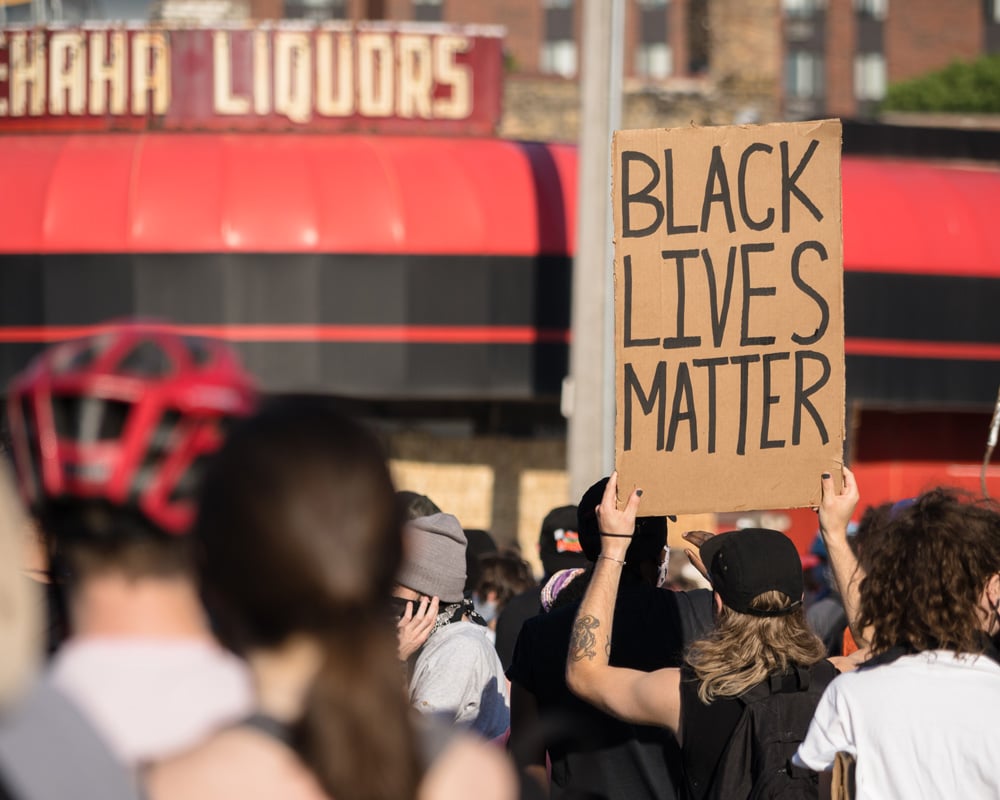 Derek Chauvin accused of the murder of George Floyd has bail set at $1.25 million

Following two weeks and counting of historic protests across the US and the world, the police officer who has been accused of murdering Geroge Floyd after pressing his knee on the 46-year-old black man for eight minutes straight, has had his first hearing for the charges of second-degree murder and second-degree manslaughter.

The 44-year-old Oakdale resident entered no plea deal during the 15-minute hearing that saw his bail set at $1.25 million (£1 million), upwards of a quarter-million from the original bail amount due to what the prosecutors described as the “severity of the charges” as well as the undisputed public outrage.

According to the BBC, Derek Chauvin did not speak during the hearing as he appeared handcuffed as well as wearing an orange jumpsuit.

The bail of $1.25 million was set by Judge Jeannice M. Reding as the amount without pre-conditions. The $1 million bail amount still stands should Chauvin agree to not contact or speak to “Mr Floyd’s family, surrendering his firearms and not working in law enforcement or security as he awaits trial.” His lawyer did not object.

Where is Derek Chauvin currently?

As Chauvin awaits his next court appearance, set for 29 June, 2020, he is being held at the Minnesota state prison in Oak Park Heights. It has been reported that since his arrest, Chauvin has been relocated and transferred to correctional facilities several times. Reasons for his transfers have not been disclosed.

What exactly is Derek Chauvin accused of?

Bringing Chauvin to court with three different charges can increase the chances of his conviction by the jurors—which is how US prosecution operates.

Why has Derek Chauvin not been charged with first-degree murder and what is the difference between manslaughter and murder charges?

The difference between manslaughter and murder is that being charged with manslaughter is a less serious offence than murder. Of course, in both cases, it means that a person died, but the cause of death varies in the intent of the person accused of attacking. Murder means that the attacker attempted to kill the victim, whereas manslaughter is when a person kills another person, but only intended to hurt them or to exert some force on them.

The world will have to wait for Chauvin’s next court appearance set for 29 June before it can know exactly how many years the ex-police officer will receive but this delay won’t stop protesters from making a difference. 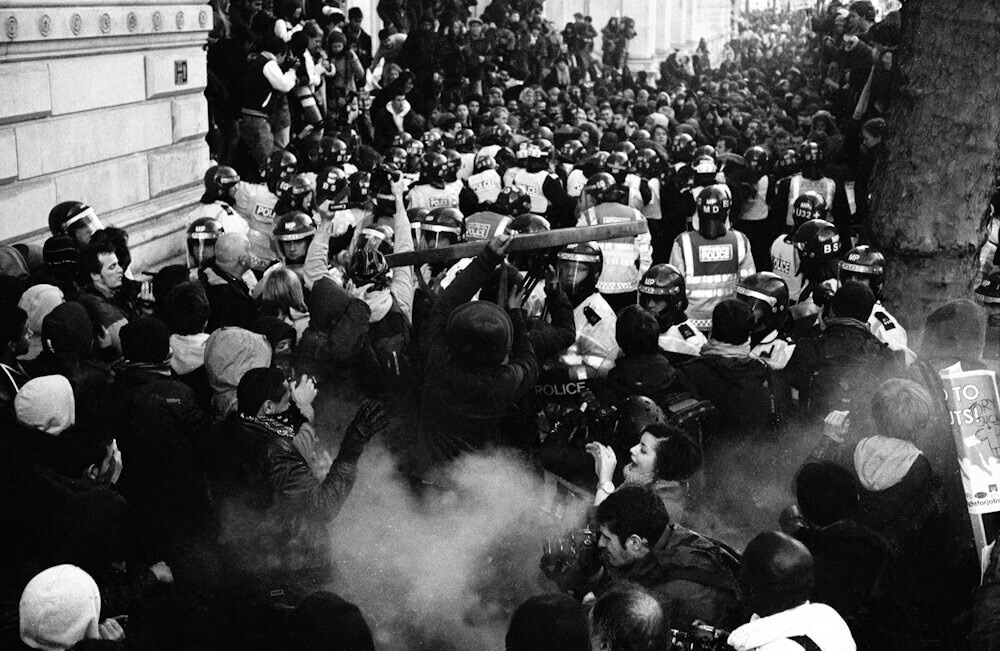