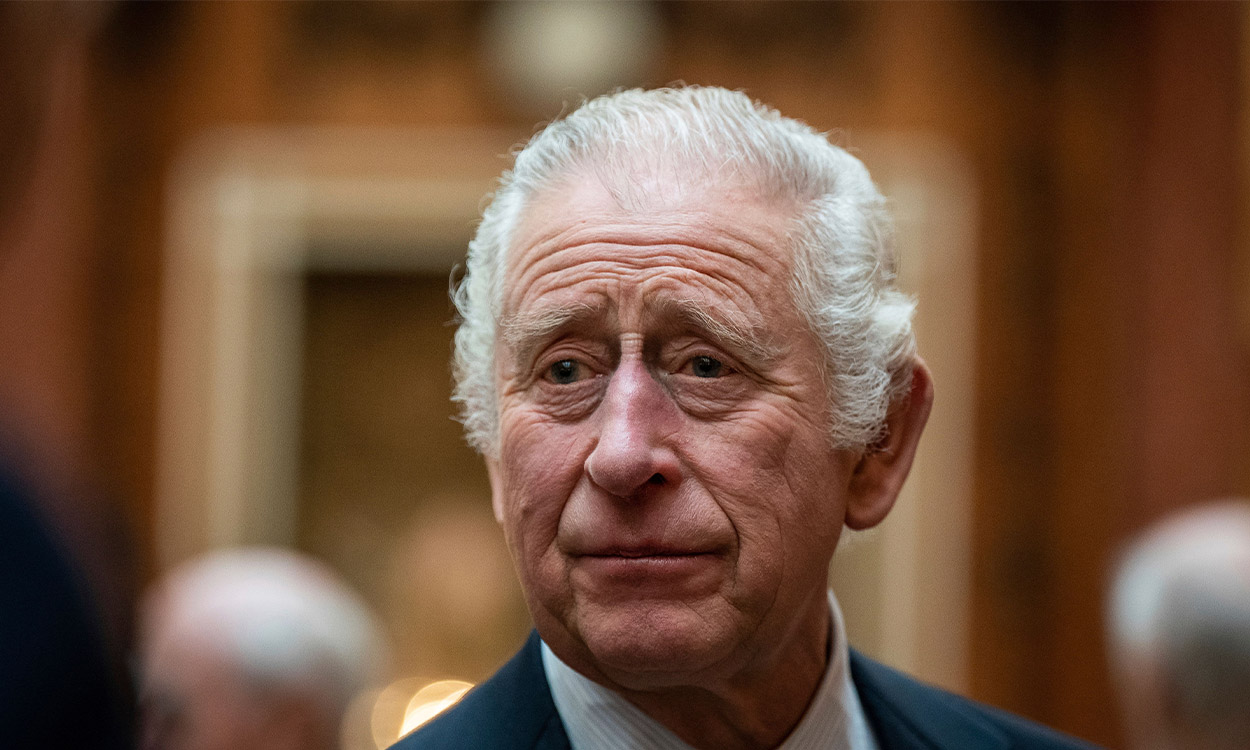 What to expect from King Charles’ first ever Christmas Day speech

The Queen’s Christmas Day speech—whether you love it or hate it, it’s become a staple tradition of our annual festive celebrations. For a number of families, it marks the lull between lunch and leftovers. For others, it symbolises the start of an always satisfying evening of Christmas TV full of nostalgia and badly timed jokes. Now, however, the baton is being passed over to our new head of state, King Charles II. So, let’s gather around the fireplace and consider what we should expect from our new Christmas commentator.

While my family has never actively participated in watching the royal address on Christmas Day—we’re often far too busy arguing about where the TV remote has gone or whether or not orange cremes deserve a spot in the Quality Street tub—we do have friends who quite literally will drop everything so that they can sit down and watch the reigning monarch offer us a roundup of the year.

For the past 65 years, we’ve had the same familiar face on our screens, that of Queen Elizabeth II who passed away on 8 September 2022. With King Charles II set to carry on this hallowed tradition, netizens and fanatics alike are wondering what he may bring to the table.

There has been a whirlwind of royal rumours circulating online about the upcoming speech. Some news outlets have toyed with potential topics, others have wondered if the King will change the format or setting of the broadcast, and a few have even pondered the possibility that the speech may be completely scrapped altogether. So, while we cannot make any concrete assumptions, this is our best guess as to what King Charles may touch upon this festive season.

Of course, we can imagine that one of the King’s primary concerns will be making sure he pays tribute to his late mother. It was Queen Elizabeth II’s Platinum Jubilee this year and so it’s a high likelihood that Charles will reminisce on the celebrations, village fetes and overall Union Jack mania that took over the UK in June of 2022.

It’s probable that he’ll give thanks to all those who weathered the storm—quite literally—to queue and pay their respects to the Queen’s casket, and to those who laid flowers and marmalade sandwiches outside of Buckingham palace.

Attenborough has previously praised the current monarch’s efforts in the fight against global warming, telling news outlets during the Queen’s funeral procession that the King has been at the “forefront” of concern for the natural world. Indeed, many have wondered if Charles’ environmentalist attitudes may impact the role the monarchy takes in the current climate change debate.

So, it begs the question—will global warming take up a significant segment of the King’s speech?

The war in Ukraine

Finally, we would be exceptionally surprised if King Charles doesn’t recognise the sheer impact the war in Ukraine has had on millions of families. Russia’s invasion of neighbouring Ukraine—which began on 24 February 2022—has caused mass devastation and destruction. The fighting and violence has not only forced hundreds of thousands of Ukrainian individuals to flee the country, it’s also internally displaced seven million citizens.

According to Reuters, there have been approximately 40,295 associated deaths, and currently, there are over 15,000 people missing.

King Charles has shown unabashed public support for the people of Ukraine amid this ongoing conflict. In March, he visited a Ukrainian Catholic Cathedral in London and spoke of the bravery and fortitude of the Ukrainian people while faced with such “terrible aggression,” as reported by the BBC.

So, I’m sure when 25 December comes around, many families across the UK will once again grab a spot on the sofa and tune in to hear the King’s highly anticipated speech.

“The Queen died peacefully at Balmoral this afternoon. The King and the Queen Consort will remain at Balmoral this evening and will return to London tomorrow,” Buckingham Palace said. To remember her during those sad times—and because, just like Her Majesty, we’re not basic—here’s a compilation of Queen Elizabeth II’s most iconic moments.