From punk to present: what is ACAB and where did it come from?

Plastered on Twitter bios and scrawled on London’s Winston Churchill statue—no four letters embody this turbulent decade more than ‘ACAB’. The acronym is an abbreviation of “all cops are bastards” and has been popularised in recent years by the anti-racism movements sweeping across the world.

You’d be forgiven for thinking this is a modern phrase, coined by gen Z, placed up there with avant-garde terms like ‘ghosting’ and ‘incel’. You know, phrases often misunderstood by older generations. But ACAB has a rich, and rather complex, history. Let me explain.

A brief history of ACAB

Although pinning down a concrete origin of the term is hard to achieve, the general consensus is that the acronym emerged in England in the first half of the twentieth century. The term “all coppers are bastards” was used by workers on strike in the 1940s and 1950s. In fact, VICE unearthed the phrase from grainy footage in an extract from the 1958 documentary film We Are the Lambeth Boys. Listen carefully and you can hear the young boys running down the street, chanting “all coppers are bastards.”

It wasn’t until the 1970s when the Daily Mirror ran a story, using ACAB as the headline, that the phrase really took its modern meaning. The report told the story of policemen picking up a teen with the ACAB acronym on his jacket. The boy, who said he had copied an image from a Hells Angel member he saw on the street, claimed ignorance, arguing he thought the phrase stood for “all Canadians are bums.”

Whether he actually thought this is anyone’s guess, but you have to admire the kid for his creativity in getting out of the sticky situation. In the end, he was let off with a five-pound fine. But the story—or more the headline ‘ACAB’ embossed in bold black print across the front cover—went on to influence generations to come.

From punk to techno; football fans to skinheads

The emergence of punk music in the 1970s was the ignition ACAB needed to spread internationally like wildfire. The acronym was propelled into popularity by the East London punk band The 4 Skins, in their song ‘A.C.A.B’. The band was one of many in the Oi! sub-genre of punk—a rebellious and working-class offshoot of mainstream punk rock. Its influence still makes waves within the music industry today, with a wide array of musical genres including the phrase in their tracks—from hip-hop to techno.

It was around this time that ACAB seeped into football’s terrace culture—in particular, football hooliganism, which was closely related to the skinhead scene. In Germany, it’s been the subject of hate speech litigation, with the Anti-Defamation League (ADL) currently listing ACAB as a symbol of hate. Take this statement with a pinch of salt, however, as the League notes “it should be carefully judged in the context in which it appears,” used by both racist and anti-racist groups.

It’s pretty difficult to gauge context in art though—especially when it’s sprayed on a bus shelter, overpass or monument, under the cover of darkness. And it’s here where the phrase really comes into a world of its own, as street art has played a major role in keeping the slogan in public discourse. Outside of my social media echo chambers and digital bubble, it’s pretty much the only way I hear (or see) of ACAB in the real world.

Take a train between any city in the UK and you’re bound to see those infamous four letters sprawled across tunnels or derelict buildings. It’s a reflection, arguably by a minority, but a reflection nonetheless, of the relationship between citizens and the state. The phrase criticises the role of police in society, with many political activists pushing for a defunding of the police, or even abolishment of the police altogether.

And can you really blame them? I’ve never had major run-ins with the police. In fact, the only time I’ve ever been confronted was when they thought I hotboxed my car at the age of 18. The plumes of smoke weren’t from a spliff but actually from my friend’s vape—sorry to disappoint, officer. I often question whether that situation would have panned out differently if I wasn’t white.

Although our television screens often point towards the US when highlighting racial issues, it’s important to remind ourselves that police brutality and systemic racism is very much a British problem too. Until we resolve our own societal problems, ACAB will continue to be painted on our red phone boxes for years to come.

From punk to present: what is ACAB and where did it come from? 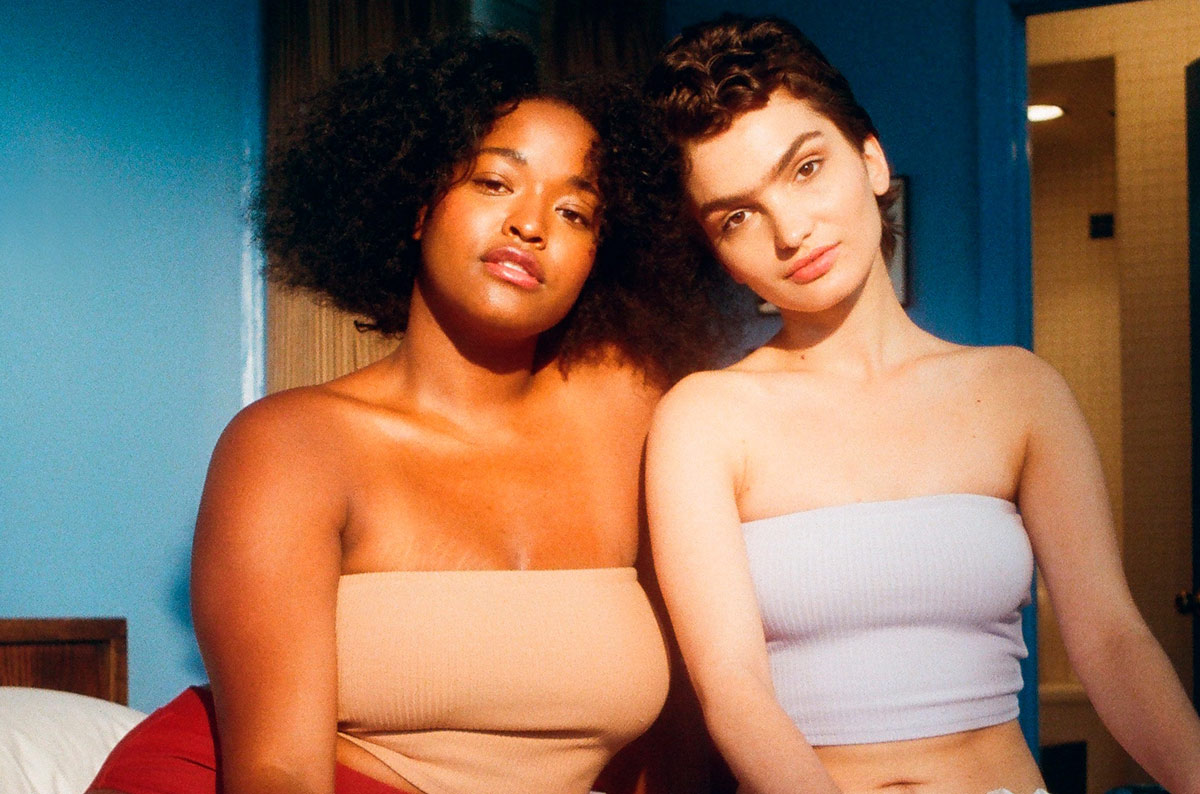