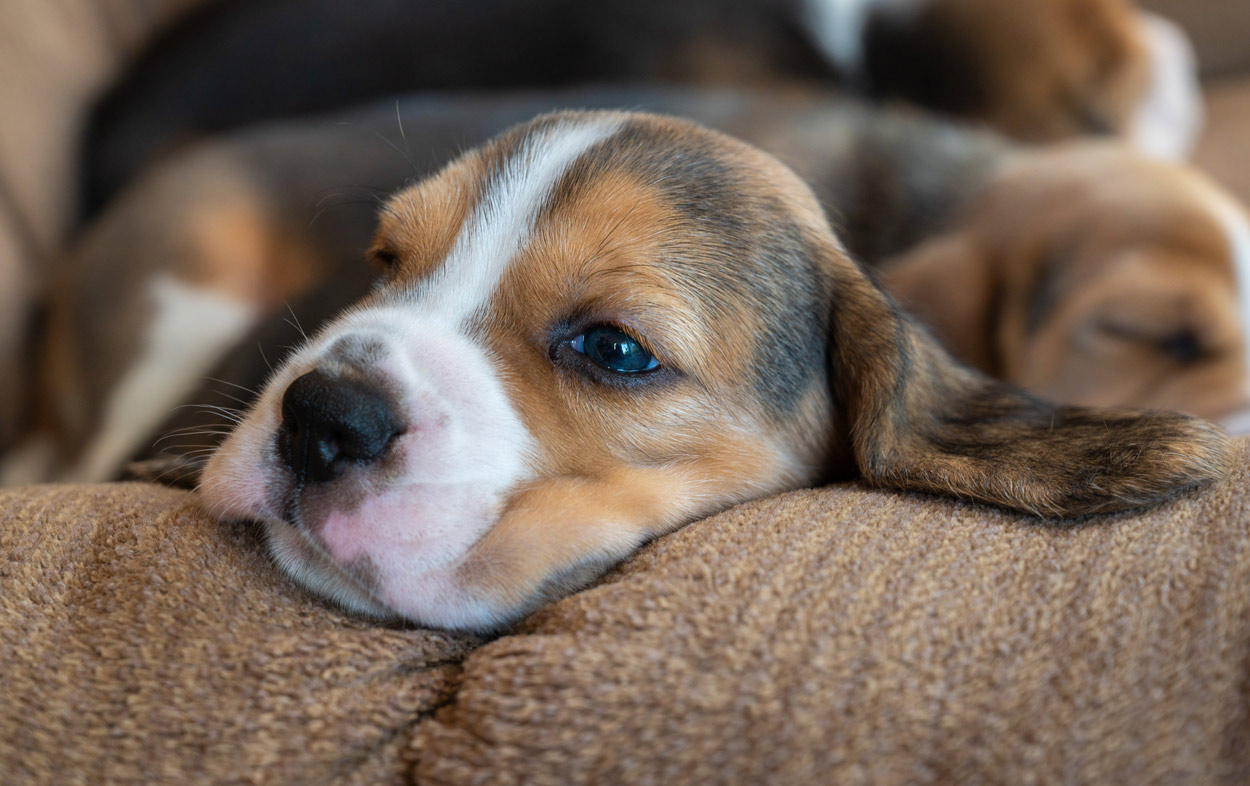 A great dog rehoming effort is currently underway in the US after 4,000 Beagles were removed from a facility in Virginia which was breeding them to be sold to laboratories for drug experiments.

In what has been described as one of the largest dog rescue efforts in the country’s history, the mistreated animals were saved from an Envigo site in Cumberland after it was closed down following numerous accusations of animal rights violations.

As reported by The Telegraph, government inspectors found that Beagles there were being killed instead of receiving care for easily treatable conditions, nursing mother Beagles were denied meals and when they were eventually fed, the food they received contained maggots, mould and faeces.

Furthermore, over an eight-week period, 25 Beagle puppies died from cold exposure, the Humane Society revealed in a statement, adding that some were injured when attacked by other dogs in overcrowded environments.

The heartbreaking conditions in which the dogs were kept will also have an impact on their future behaviour, with rehoming charities already stating that many of the animals show signs of trauma. Some of the rescued puppies had never been held and didn’t even know how to play…

Envigo—aka the company that was behind the Virginia facility—is a privately held contract research organisation that provides research models and related products and services to pharmaceutical and biotechnology industries, government, academia and other life science groups.

It was sued by the US Department of Justice in May 2022 for violating the Animal Welfare Act. Then in June, parent company Inotiv declared that it would close the facility. In July, Envigo settled with the government without paying any fines whatsoever.

But according to Republican state senator for Virginia Bill Stanley, who spoke to The Telegraph, the efforts to rescue the Beagles began much earlier than 2022, “I tried to shut them down in 2019, but was not successful. But over the years, we never stopped fighting.”

Shelters in Virginia as well as neighbouring states have already started welcoming the dogs, providing the rescued animals with full check-ups from medical exams and vaccinations to any other treatments they may need. Only then will the Beagles be available for adoption in what we hope will be loving homes.