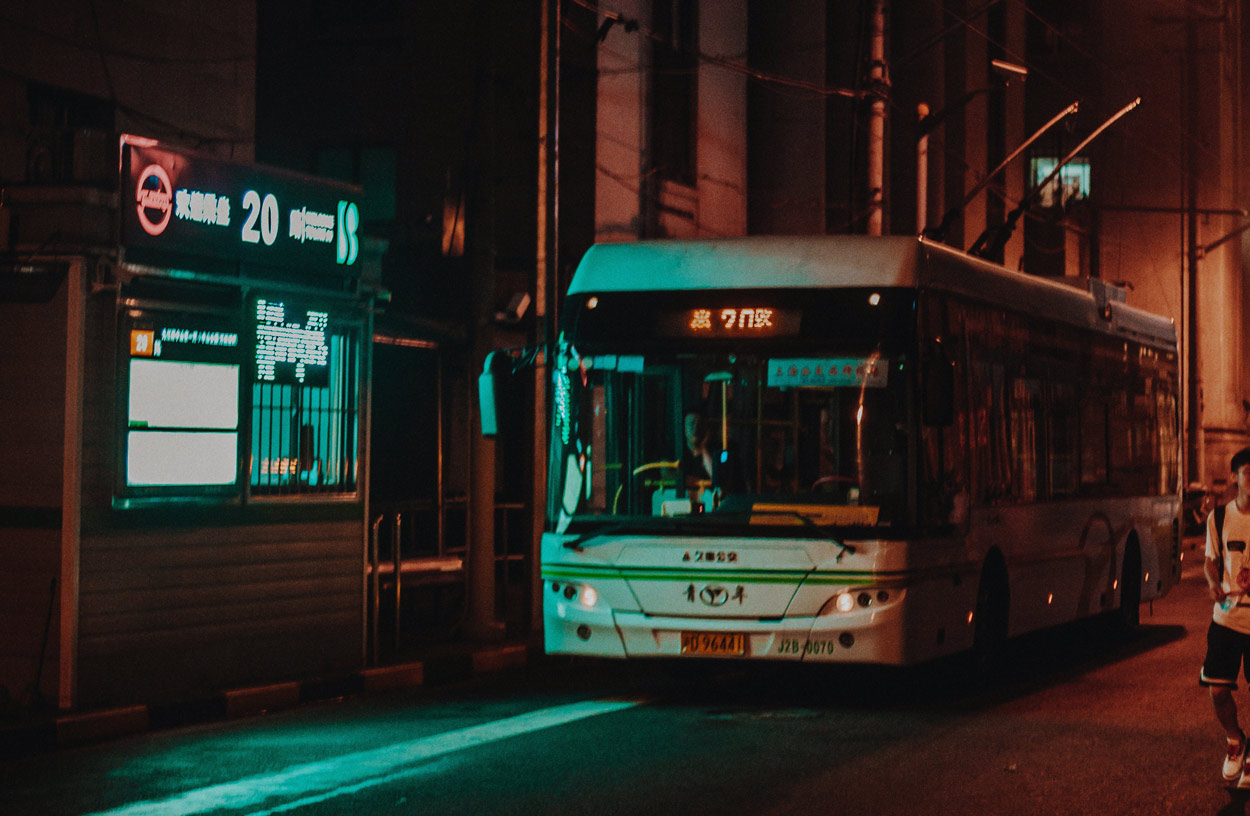 Bus drivers in Beijing, China have been told to wear wristbands that monitor their emotions, according to recent reports. Already—and understandably—the new measures have raised privacy concerns among some legal experts who have since warned about the increasingly broad surveillance of citizens in the country.

So far, around 1,800 trackers have already been distributed to long-distance bus drivers. One can only imagine that more are coming.

The wristbands are reportedly able to monitor a wearer’s vital signs in real-time, such as heart rate and blood oxygen level, as well as their sleep stats and overall emotional state. Worryingly, no further details were given about the wearable tech and exactly what will be done with the collected data of the drivers.

“Providing a tracking bracelet is a way of applying technology to strengthen the management of the physical and mental health of drivers,” Beijing Public Transport said in a social media post following a test of the wearable in June 2022, as first reported by The Independent.

More than 40,000 operational drivers have already been tested for “psychological suitability,” while Beijing Public Transport also plans to introduce 5,000 sets of recognition systems that monitor for “abnormal behaviour.”

According to a 2022 research study conducted by Tooltester, which looked at the most heavily surveilled places around the world by calculating the number of CCTV cameras per citizen and the number of attempts by governments to gain their citizens’ personal data from Google, Apple, Facebook, Microsoft and Twitter, China was crowned as the top contender on the list.

The country has more CCTV than anywhere else in the world. “With over one camera for every citizen in its major cities, it’s almost impossible to go unnoticed here,” Tooltester’s website reads. “Online life is no different, with Facebook, Twitter and Google forbidden, personal data requests from the government to these platforms are low. Citizens are made to use a tightly moderated government social media site where everything is monitored,” it continued.

Chinese citizens are also subjected to a social credit system that rewards and punishes people based on their economic and personal behaviour. People with a positive credit score receive fast-tracked approval for government services. Meanwhile, those with a poor social credit score can often experience reduced employment prospects and even be denied travel on public transport.

It was only in June that reports claiming the police in China were buying technology that harnesses vast surveillance data to predict crime and protests before they happen surfaced. The systems in question were said to target potential troublemakers in the eyes of an algorithm and the Chinese authorities—including not only citizens with a criminal past but also vulnerable groups like ethnic minorities, migrant workers, people with a history of mental illness and those diagnosed with HIV.

Although the country’s surveillance state has recently hit rare resistance from its own subjects, there are few mechanisms in place to hold Chinese government agencies responsible for their own data mining. And sadly for many citizens, that lack of recourse has contributed to a sense of resignation. 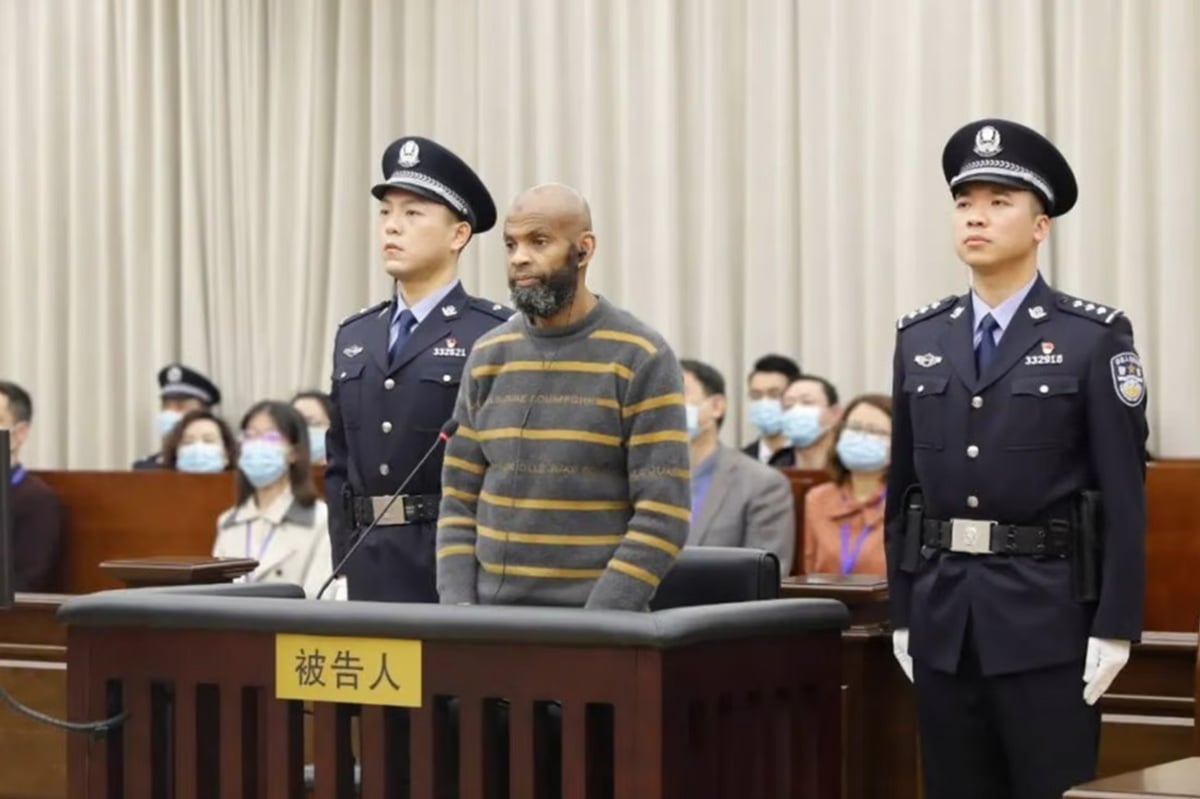