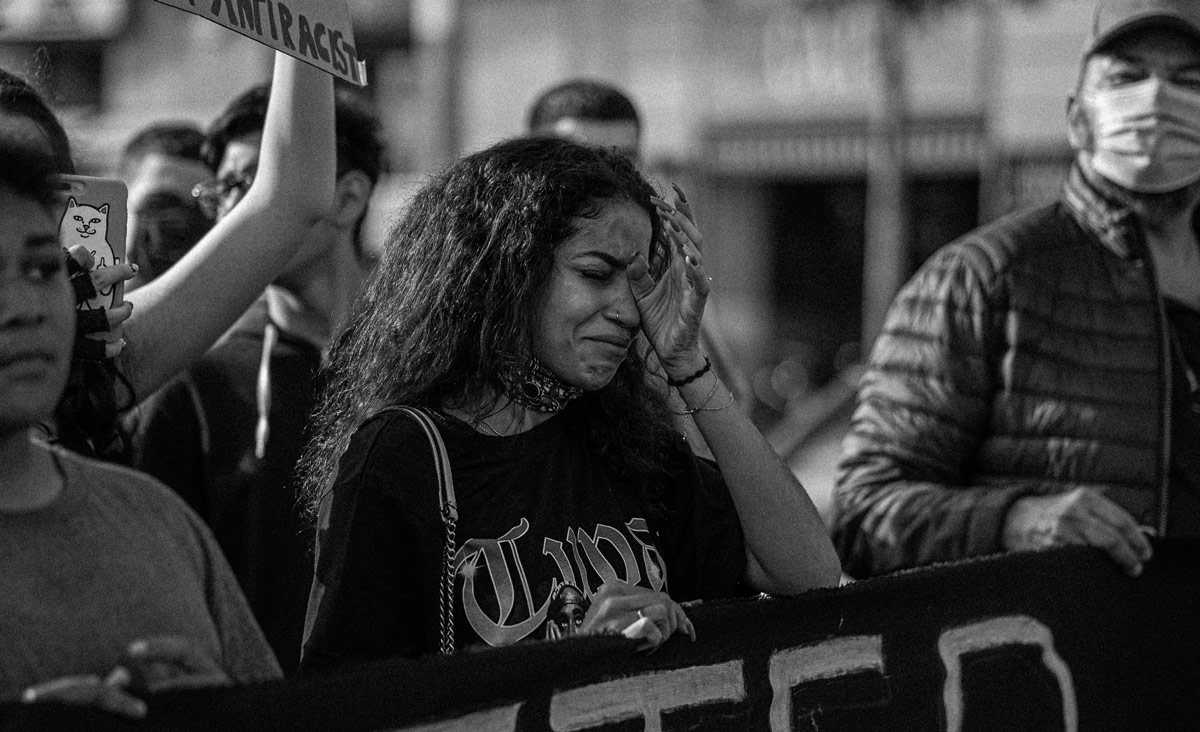 The proposed initiative would have changed the city charter to remove a requirement that Minneapolis have a police department with a minimum number of officers. While supporters said a complete overhaul of policing was necessary to stop police violence, opponents argued that the proposal had no concrete plan on how to move forward and warned it would leave some communities already affected by violence more vulnerable, as crime is on the rise.

Those opponents welcomed the amendment’s defeat but stressed the urgency of transforming policing in the city even without it. “Tonight, Minneapolis voters have made clear that we want a planful approach to transforming policing and public safety in our city that needs to include meaningful consultation with the communities that are most impacted by both violent crime and by over-policing,” said Leili Fatehi, manager of the All of Mpls campaign, as reported by CNBC.

The ballot proposal had roots in the abolish-the-police movement that erupted after Floyd was killed by Minneapolis officer Derek Chauvin last year. The debate over racial justice in policing brought national attention to Tuesday’s vote, as well as “a river of out-of-state money seeking to influence the outcome that could have shaped change elsewhere, too,” The Associated Press further noted.

The vote called for a new department of public safety to take “a comprehensive public health approach to the delivery of functions” that would be determined by the mayor and City Council. Many saw this opportunity as a chance to reimagine what public safety can be and how fundings are utilised. Among other things, supporters said that funding would go towards programmes that don’t send armed officers to call on people in crisis.

Unlike the police, who currently report to the mayor, the department of public safety would have been jointly overseen by the mayor and the 13-member City Council. Mental health professionals would have been dispatched for most non-violent crimes, but police officers would have still been available in the case of immediate arrests.

The move was championed by Minneapolis Congresswoman Ilhan Omar and the state’s attorney general, Keith Ellis, who oversaw the case against Chauvin. Democratic Mayor Jacob Frey, who was also on the ballot on Tuesday, had opposed the move as he was simultaneously in a tough fight for a second term, facing a number of opponents who had attacked him for his leadership in the wake of Floyd’s death.

A jubilant Frey didn’t claim victory when he spoke to supporters late last night but called it “a really good night” and said the city had sent a message to the entire country that true change requires hard work, not slogans. “There will be many that will try to argue that this is a blow to reform. That is dead wrong,” Frey said. “Reform has begun, but it must continue.”

Meanwhile, according to the BBC, Floyd’s girlfriend Courteney Ross told the Minneapolis Tribune that she was not sure if the measure could prevent another black man from dying like Floyd. “If I could say yes to that I would say vote yes, but I don’t know,” she shared. Minneapolis is currently witnessing a severe wave of crimes, with violent ones on track to outrank last year’s record. It comes as part of a national crime surge. A Reuters investigation conducted in September 2021 found that officer interactions with residents plummeted in the year after Floyd’s death in May 2020.

Even after this defeat, many believe that the city of Minneapolis is going to have to move forward anyway and deal with what we can’t ever forget: that the Minneapolis Police Department has been able to operate with impunity and that the city has to take some serious steps to rectify that, no matter what. 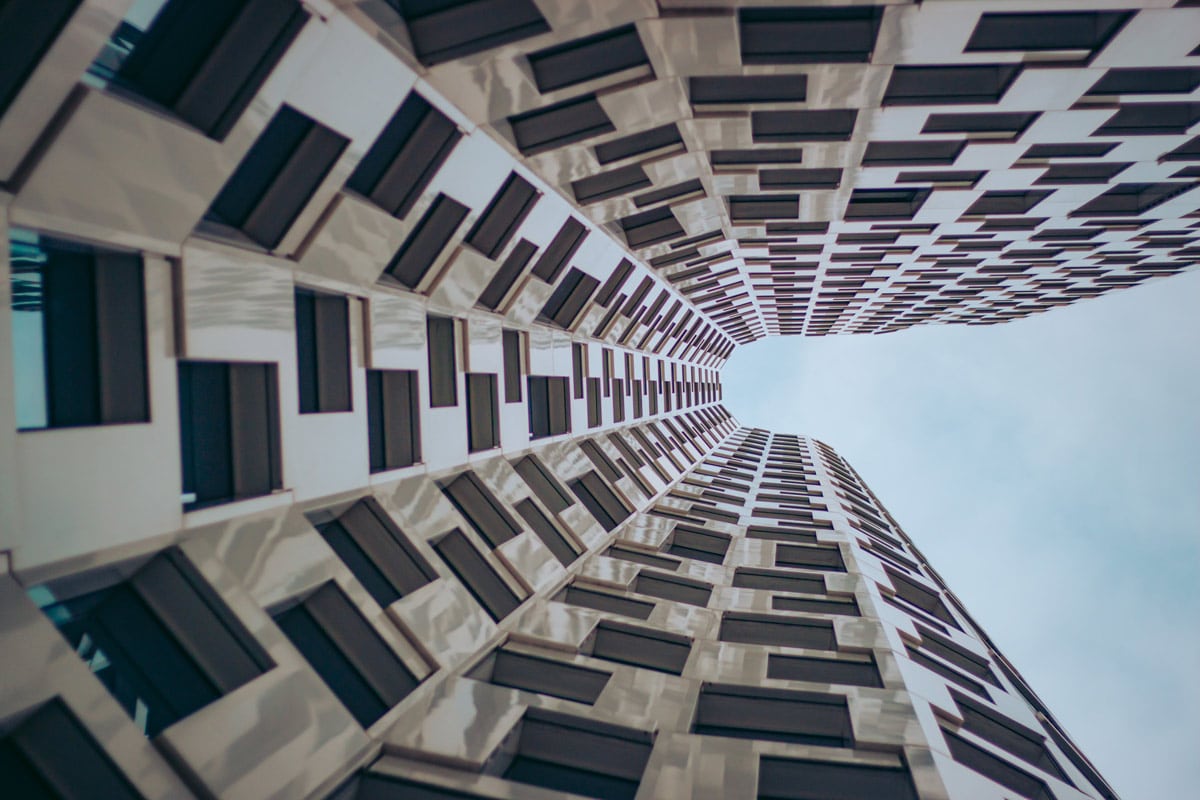