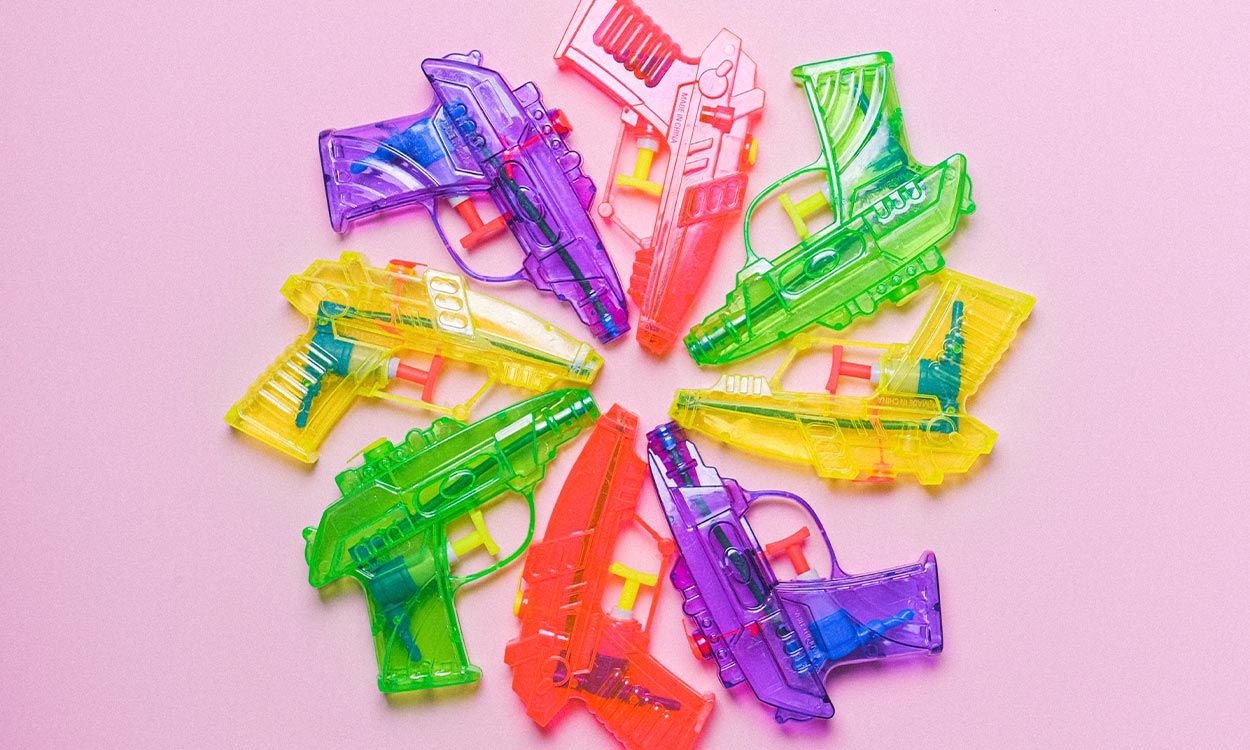 On 6 October 2022, six robotics companies including Boston Dynamics came together and pledged not to support the weaponisation of their products. With AI-powered robots like Elon Musk’s sketchy humanoid Optimus becoming increasingly accessible to consumers worldwide, the companies involved warned that people might try to transform them into weapons with the intention of harming the public.

To prevent this from becoming a reality, all six manufacturers promised to review what customers want to do with their commercial robots before selling them (“when possible”) and to look into developing technologies that might reduce the risk of this happening in the first place.

Less than two weeks later, The Intercept published a report stating that the Oakland Police Department has been grappling with the introduction of a move whose consequences could shape the future of American policing: deploying robots armed with shotgun rounds that allow them to kill humans under “certain emergency circumstances.”

The controversy reportedly began at the 21 September meeting of an Oakland Police Commission subcommittee, a civilian oversight council addressing which rules should govern the use of the city’s arsenal of military-grade police equipment. While much of the meeting focused on the commissioners debating the permissible uses of flash-bang grenades and tear gas, the conversation slowly moved on to the Oakland police’s host of robots, their accessories and their potential uses.

“One such accessory is the gun-shaped percussion-actuated nonelectric (PAN) disruptor, a favourite tool of bomb squads at home and at war,” The Intercept explained. Typically, the PAN disruptor is attached to a robot and directs an explosive force—a blank shotgun shell or pressurised water—at suspected bombs while human operators remain at a safe distance. However, Oakland Police Lieutenant Omar Daza-Quiroz mentioned how the robots in question have the potential to be armed with lethal force instead.

“Can a live round physically go in, and what happens if a live round goes in?” subcommittee member Jennifer Tu queried. To this, Daza-Quiroz replied: “Yeah, physically, a live round can go in—absolutely. And you’d be getting a shotgun round.” Although Daza-Quiroz initially denied the department’s plans on using a lethal live round in the PAN disruptor, he quickly pivoted to hypothetical scenarios that seemingly justified how the killer bots might be useful to police.

“I mean, is it possible we have an active shooter in a place we can’t get to? And he’s fortified inside a house? Or we’re trying to get to a person…” It soon became clear that the Oakland Police Department was hinting at an overused statement when it comes to asking the public to trust authorities with alarming new powers: we’ll only use it for emergencies… but we get to decide what counts as an emergency.

The department had a further change of tune when drafting up rules for deploying the attachment. “I don’t want to add a prohibited use,” Daza-Quiroz said, “because what if we need it for some situation later on?” According to critics, such ambiguous language essentially means that the police would have full autonomy over choosing to deploy the robots with lethal intentions.

Observers of the robo cop plan have also said that it contradicts itself. “It’s billed as a de-escalation facilitator, but they want to keep it open as a potential lethal weapon,” Jaime Omar Yassin, an independent journalist in Oakland, tweeted. “One can imagine applications of this particular tool that may seem reasonable,” Liz O’Sullivan, a member of the International Committee for Robot Arms Control, additionally told The Intercept. “But with a very few modifications, or even just different kinds of ammunition, these tools can easily be weaponised against democratic dissent.”

Despite objections from the civilian oversight board, Daza-Quiroz said the department will continue to pursue the killer robots. “Yes, we are looking into that and doing more research at this time,” he told the publication.

As of today, after weeks of back-and-forth wrangling, Oakland PD has promised to only use the literal killing machines when necessary (with an exception for delivering pepper spray). More specifically, the robo cops will be deployed during “certain catastrophic, high-risk, high-threat, mass casualty events.”

“We will not be arming robots with lethal rounds anytime soon,” Daza-Quiroz said. “If and when that time comes each event will be assessed prior to such deployment.”

Meanwhile, subcommittee member Tu highlighted how if anytime, anyone has a tool, they’re ultimately going to use it more. “You have a hammer, everything looks like a nail,” the expert aptly put. “And the more that police, in general, have military equipment, have more weapons—those weapons get used.”

By now, we all know who Elon Musk is: entrepreneur, SpaceX and Tesla CEO, and serial tweeter (with a potential breeding kink). Despite what people may think of him, his innovations have always been groundbreaking, with Tesla cars making headlines quite frequently—although not always for the best reasons.

However Tesla’s latest product might just capture your interest. Introducing Optimus, the new humanoid AI-powered robot that could one day make you dinner, mow your lawn and even care for the elderly.

The space billionaire is set to reveal the highly-anticipated robot at Tesla’s annual AI day on 30 September 2022. As you may have guessed, the creation received its namesake from the leader of the exceedingly-intelligent race of alien robots from the popular cartoon Transformers—a fitting name for a being of such advanced capabilities.

In a recent TED Talk, Musk claimed that productions could start as early as next year. He also stated that apart from caring for the elderly, Optimus would even have the capacity to become “buddies” with you, or even a “catgirl” sex partner. Really, Elon?

Despite all the big talk from the Tesla CEO, it remains to be seen if the company will actually be able to innovate the technological advances needed to justify the manufacturing of the “general purpose” robots for factories, homes and elsewhere, according to robotics experts, investors and analysts.

All that said, Tesla has already created hundreds of robots that are designed for specific jobs undertaken during the production of its cars, and so the notion that it can produce an AI competent enough to replace complex human roles isn’t completely out of the picture.

After all, humanoid robots have been in development for decades spearheaded by companies such as Honda and Hyundai’s Boston Dynamics unit. For now however, like self-driving cars, they have trouble with unpredictable situations. Heck, even dead spiders are being used to make robots in 2022. Creepy.

According to Nancy Cooke, a professor in human systems engineering at Arizona State University, for Optimus to succeed, Musk will have to showcase it performing multiple unscripted actions. “If he just gets the robot to walk around, or he gets the robots to dance, that’s already been done. That’s not that impressive,” the expert stated.

I guess we’ll just have to wait and see if the SpaceX director can prove all of the haters wrong and produce the most intelligent and capable AI robot yet. We’re waiting, Mr. Musk…