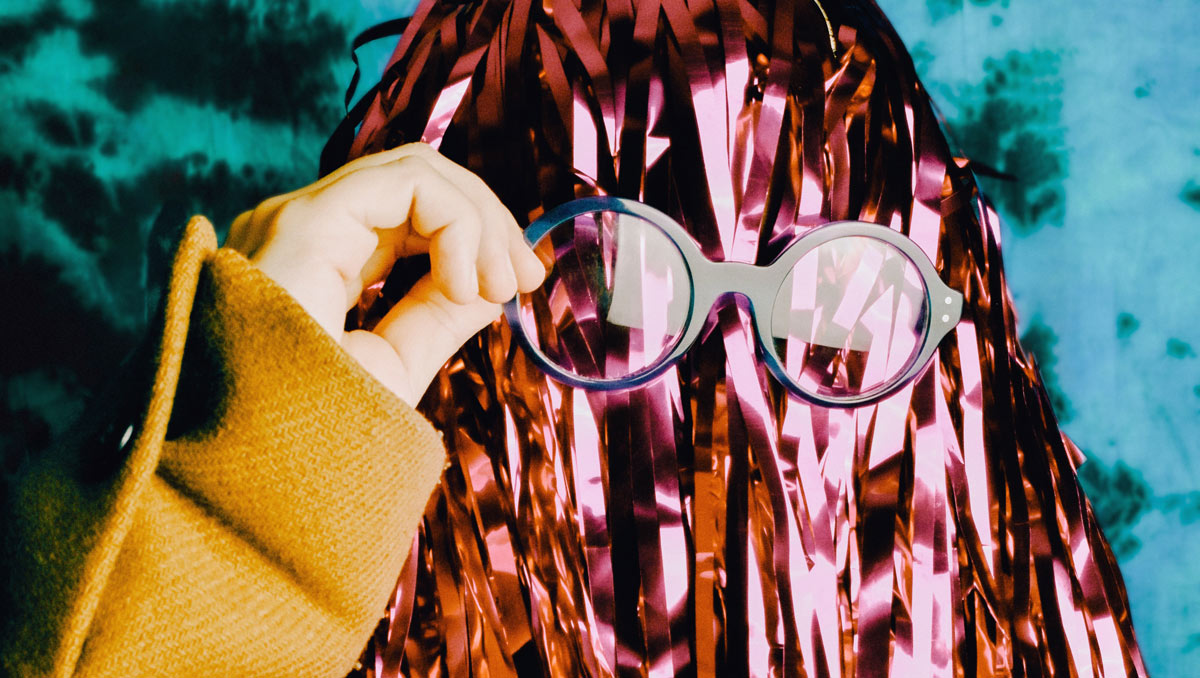 According to a study conducted by the Rutgers Institute for Health, Health Care Policy and Aging Research and published in the peer-reviewed journal Drug and Alcohol Dependence, the sensors in a smartphone can be used to determine if a person is high on marijuana. Yep, you read that right—we are this close to living in an Orwellian dystopia.

By using a combination of time features and data from a smartphone’s GPS, accelerometer, and other sensors, researchers had up to a 90 per cent rate of accuracy in identifying periods of cannabis intoxication. “This proof-of-concept study indicates the feasibility of using phone sensors to detect subjective cannabis intoxication in the natural environment, with potential implications for triggering just-in-time interventions,” the study’s authors concluded.

When conducting the study, researchers analysed daily data collected from a group of 57 young adults who use cannabis at least twice a week. Participants had to complete three surveys per day where they were asked how high they felt at a given time of day, when they had last used cannabis, and how much cannabis they had consumed. They also had to download a smartphone app that analysed information including GPS data, usage statistics, phone logs, and data from accelerometers and other smartphone sensors.

Using this data, researchers were then able to determine the importance of time features including the time of day and the day of the week in identifying periods of cannabis use and identified which smartphone sensors may be most useful in detecting self-reported marijuana intoxication.

“Using the sensors in a person’s phone, we might be able to detect when a person might be experiencing cannabis intoxication and deliver a brief intervention when and where it might have the most impact to reduce cannabis-related harm,” said corresponding author, Tammy Chung, professor of psychiatry and director of the Center for Population Behavioral Health at the Rutgers Institute for Health, Health Care Policy and Aging Research, in a statement about the research’s findings.

From there, the study determined that travel patterns from GPS data at times when the subjects reported ‘feeling high’ and movement data from a smartphone’s accelerometer were the most important smartphone sensor features for detecting when participants were, well, high.

Long story short, the study found that “the feasibility of using phone sensors to detect subjective intoxication from cannabis consumption is strong”—suggesting some practical applications of the concept including its potential to help keep people safe from some of the risks associated with cannabis use or to simply monitor them.

“Adverse effects of acute cannabis intoxication have been reported by young adults, with associated consequences such as poor academic and work performance, and injuries and fatalities due to driving while ‘high’ on cannabis,” reads the study.

As reported by Forbes, “a similar study published in the Journal of Studies on Alcohol and Drugs last year investigated the possibility of using smartphones to detect alcohol intoxication.” The research found that accelerometer data could be used to determine if a person had consumed alcohol in excess of the legal limit for driving 90 per cent of the time.

Although the potential risks associated with cannabis use should not be undermined, it is also important to note how invasive such techniques could turn out to be on our privacy. First, our smartphone will be able to monitor our mental health and detect signs of depression, then it will not only help induce a semi-psychedelic state with its flashlight but also record how many times we’ve been smoking pot this month. I’ve never been happier to have been born in the 90s. 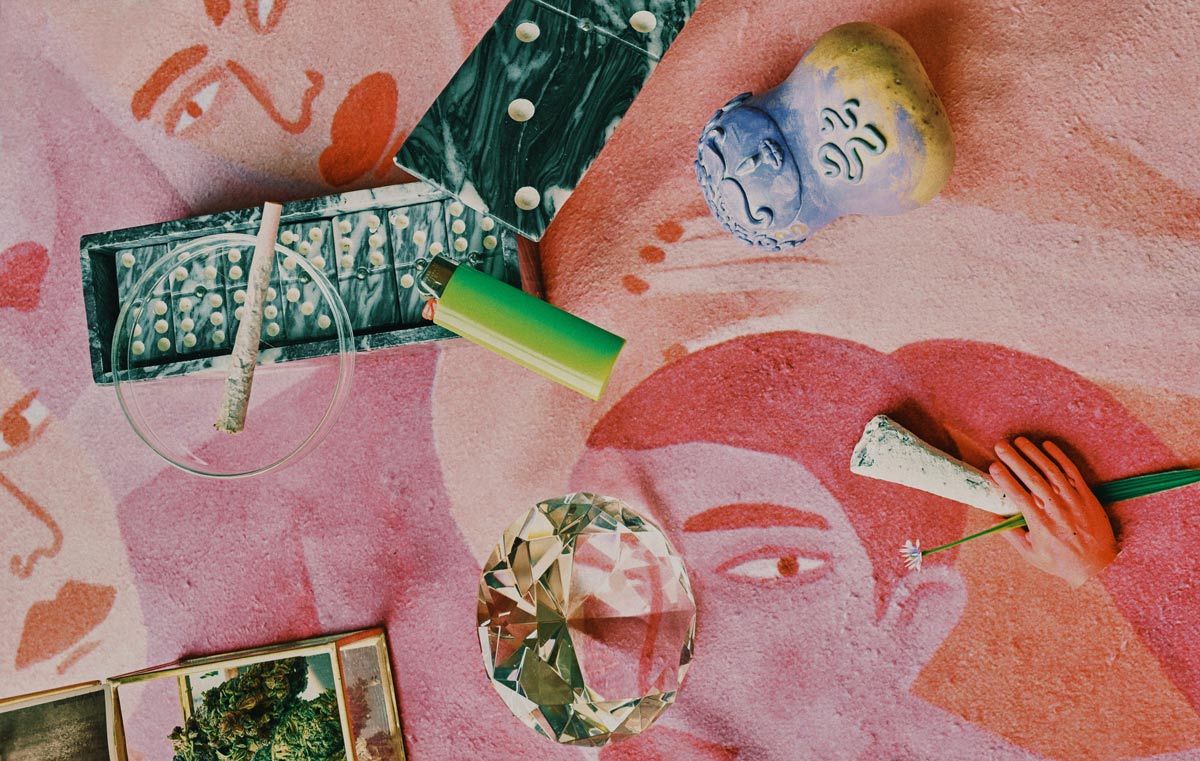