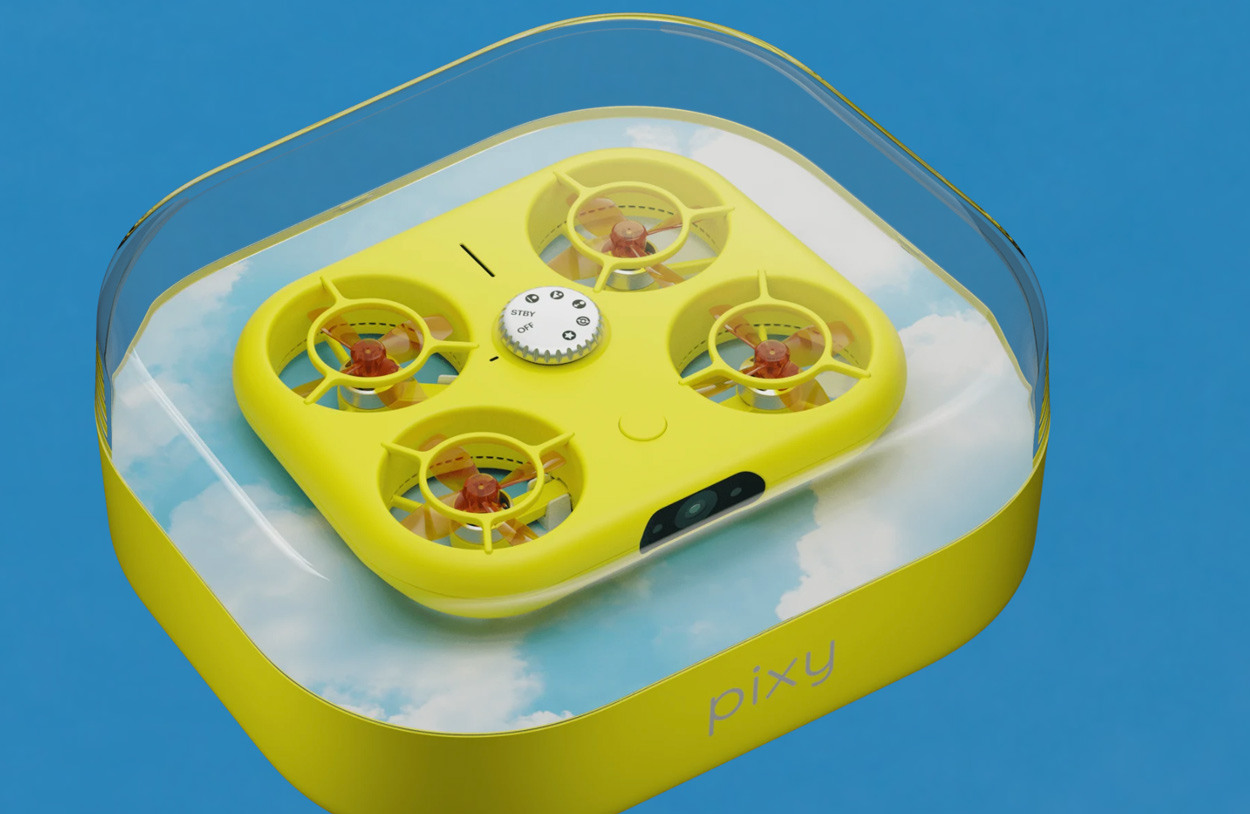 In April 2022, the American camera and social media company—more commonly known for its technological products and services, namely Snapchat, Spectacles and Bitmoji—Snap Inc. introduced its selfie drone, Pixy, to the rest of the world. After only four months since its launch however, it’s now been revealed by The Wall Street Journal that the company won’t be developing any future versions of the product.

According to the publication, Snap CEO Evan Spiegel told employees during  a Q&A session that the company had made the decision to no longer develop the Pixy line. However, an unnamed source has also added that the company still plans to continue to sell the current Pixy product, which is available for purchase on the Pixy website.

The device consists of a small, lightweight drone that’s designed to be more “user-friendly” than other drones. For $229.99, Pixy launches right from the palm of one’s hand to film footage that syncs back onto their Snapchat app so that they can easily share it with their friends.

In an April interview with The Verge, Spiegel had teased that the company might consider a second iteration. “The goal is really just to get it in people’s hands and have them play around with it,” he said. “And maybe we would make more with version two if people love the original product.”

The drone appeared to have a successful launch, as shipment times stretched out to months soon after it was released. But it looks like now, the drone is available to ship today on the Pixy site—which could suggest that, maybe, its popularity died down sooner than expected.